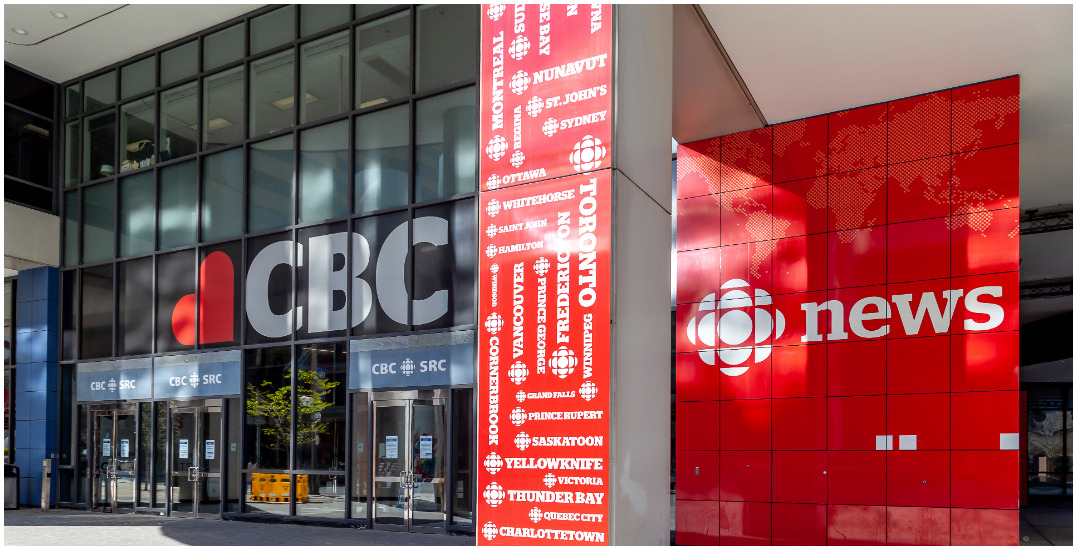 CBC has made the decision to turn off Facebook comments for their news posts for a month.

In a blog post, Brodie Fenlon, editor in chief and executive director of daily news for CBC, suggested that attacks on journalists and negative comments related to stories were the primary reasons for this change.

Fenlon linked articles in his blog post regarding the impact COVID has had on journalists and reporters, suggesting that toxic and hate-filled comments on social media platforms like Twitter and Facebook only compound and make matters worse.

“It’s one thing for our journalists to deal with toxicity on these platforms. It’s another for our audience members who try to engage with and discuss our journalism to encounter it on platforms such as Facebook and Twitter, where they are almost guaranteed to be confronted by hate, racism and abuse. ”

Other media outlets have also joined the discussion.

Why is #DefundCBC trending nationally? No surprise, the wound is self-inflicted. Did CBC News Editor in Chief @brodiefenlon think he’d be celebrated when he proudly announced he’s shutting down much of the public conversation about public news content? https://t.co/UeP7M7vwFE

Much of the conversation on social media has boiled down to a left-right political debate, and not everyone is in favour of defunding the CBC.

The #DefundCBC approach is generally part of a greater dislike of Canada. Opposition to gun control, dislike of public healthcare, support for a US-style justice system, and a bellicose foreign policy. They’re actually anti-Canadian.