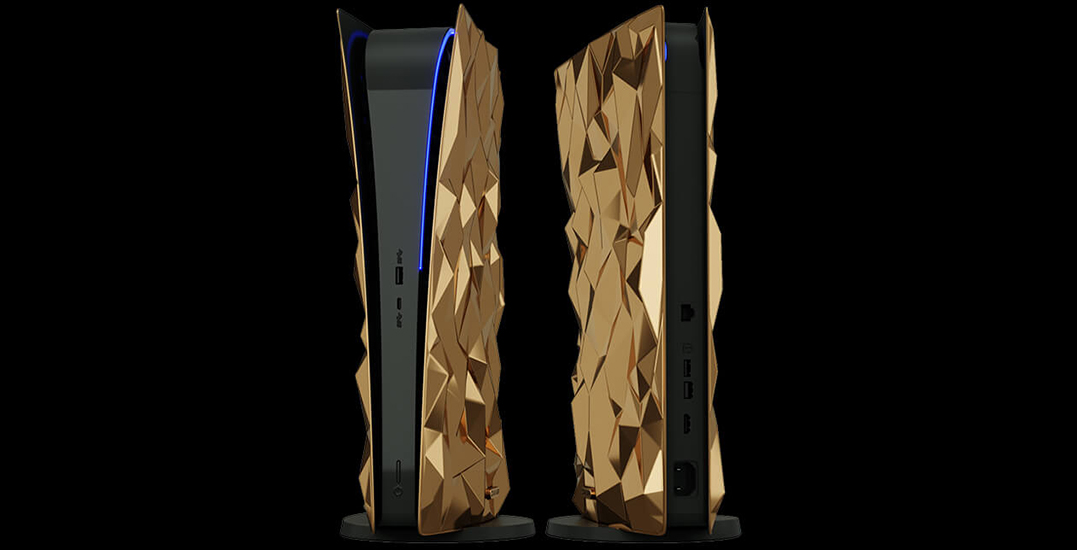 Since its release in November 2020, the PlayStation 5 has been flying off the shelves. This exclusive model, however, will likely need some time to find the right buyer.

Caviar, a luxury Russian retailer that specializes in upscale accessories, has revealed a gold-plated Sony PlayStation 5 as part of its most recent collection. The online boutique launched in 2012 and specializes in eccentric products covered in gold, precious stones, and luxury leather.

Its latest collection, titled the “Fantastic Four,” is highlighted by the gold PlayStation 5, which is nicknamed by Caviar as the “Golden Rock.” Also featured are bespoke versions of Apple’s Airpods Max, a Samsung S21 Ultra, and a customized Air Jordan sneaker.

According to the company, the console “will be assembled from eight sheets” and “cast in solid gold.” Approximately 20 kg of gold will be used to create it, and it’s being crafted in a technique that “adds volume and texture to the model.” 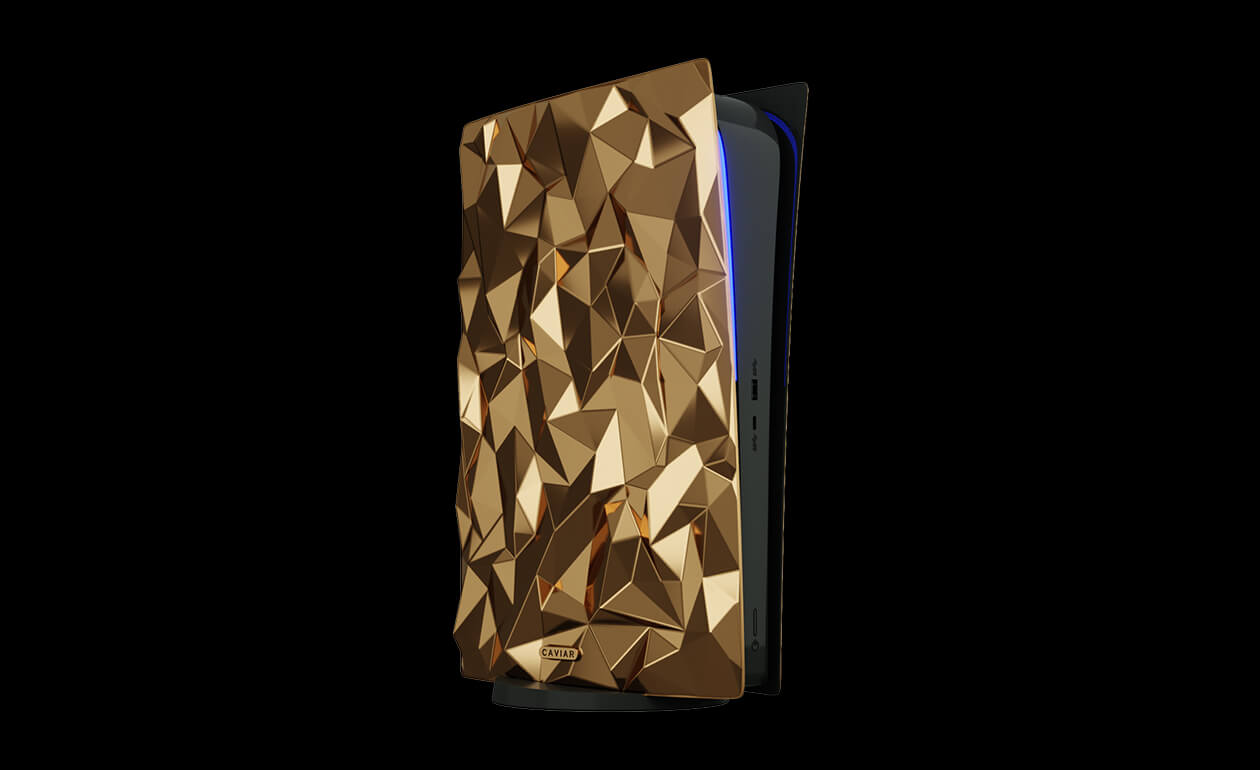 “The inspiration for the designers was the unique geometry of the gold ore and the graceful, beautiful outlines of the rock,” reads the Caviar website. “That is why the console was named Golden Rock.” 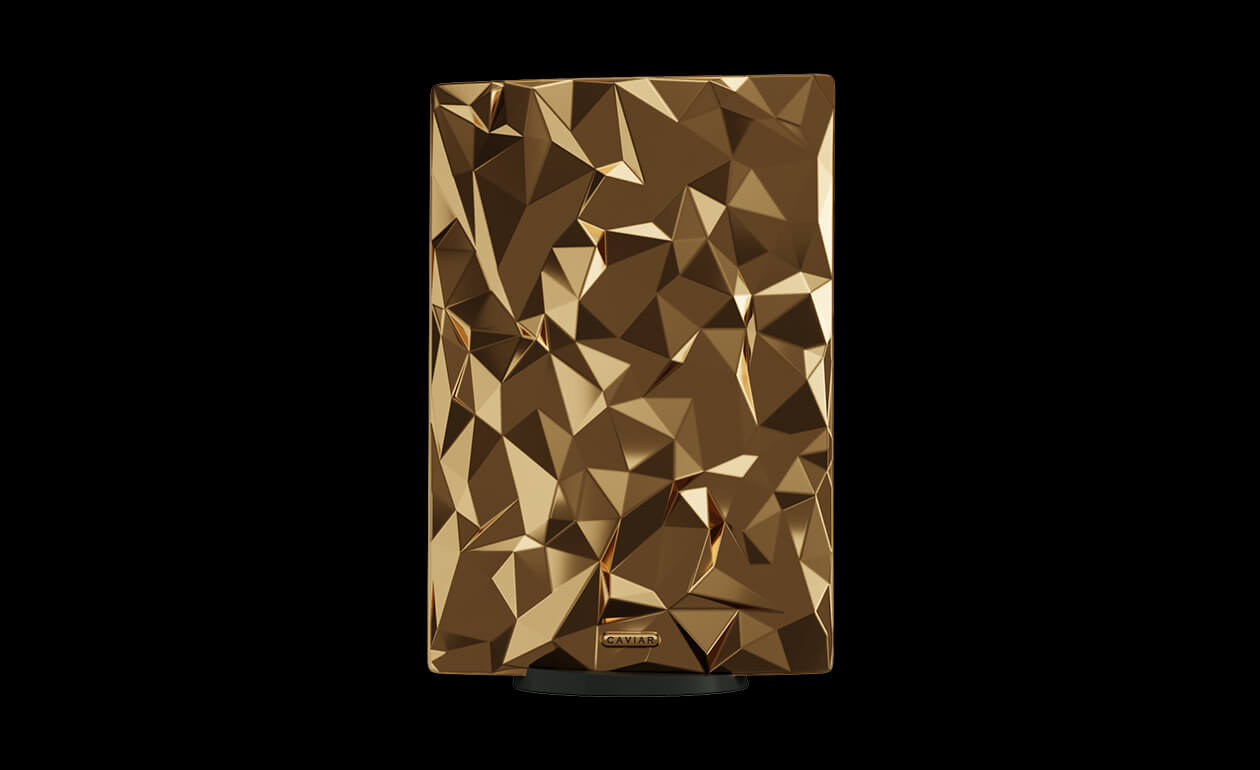 A side view of Caviar’s “Golden Rock” PlayStation 5 (Caviar).

The controller also received a bespoke makeover and will be made with crocodile leather and gold inserts.

Caviar’s “Golden Rock” PlayStation 5 will be released as a one-of-one piece worldwide, and the price can be requested by enquiring on the website. To give you a slight idea of pricing, the Airpod Max being released in the same collection is being priced at USD $108,000. Not to mention, you’ll likely need to pay customs and duties once it arrives.

Daily Hive has reached out to Caviar for additional pricing information and further comment.