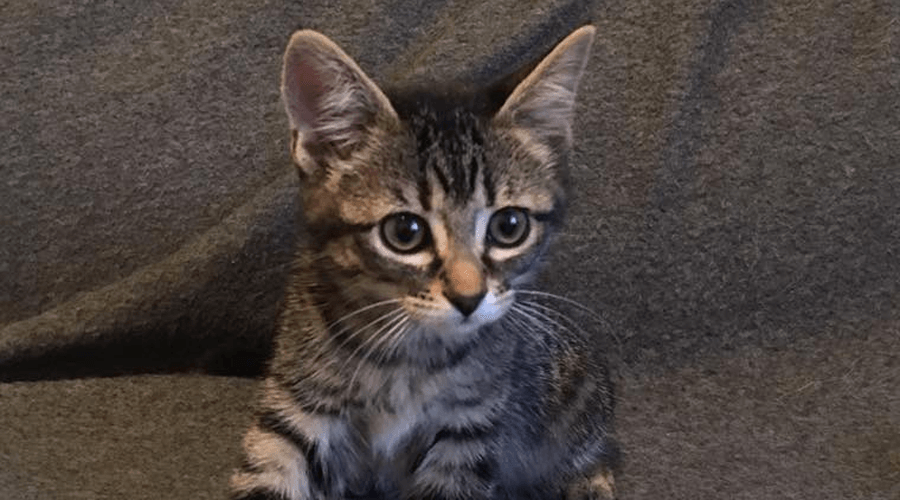 A Lower Mainland animal shelter is looking for adopters after taking in a number of kitties evacuated from the BC wildfires. 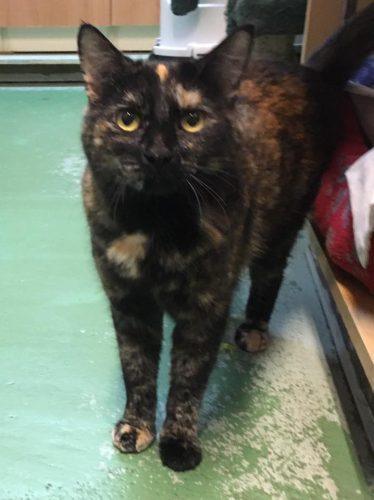 The three adult cats are: Harmony, a young friendly tortoiseshell; Kit Kat, a mature outgoing calico; and Jasmine, a young, gorgeous but terrified purebred Bengal. These ladies are ready for adoption anytime.

There are also two groups of kittens.

The first are the “Board Game” litter: Yahtzee, Scrabble, Twister, Taboo, Jenga and Uno.  These sweeties are very curious, outgoing and friendly, and will do well in any kind of home. 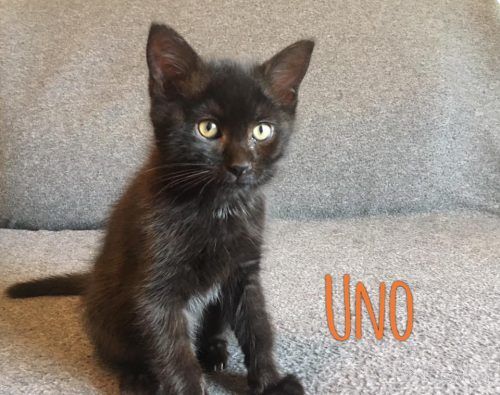 The board game kitties will be up for adoption in early August but the shelter is already taking applications.

The second litter are called the “BC crew” and are named after some of the towns affected by the wildfires sweeping the province.

Ashcroft, Princeton, William, Alexis and Quesnel are still quite fearful and shy and need ongoing socialization. 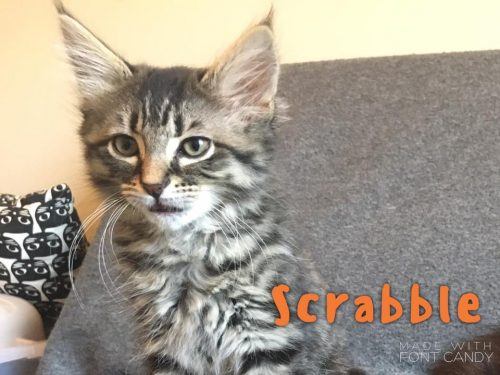 The shelter believes these kittens would do best in pairs or groups and placed in patient and calm homes.

This group will be ready to be adopted in mid to late-August.

Thousands of animals have been displaced by the evacuations in BC that have seen more than 43,000 people displaced. 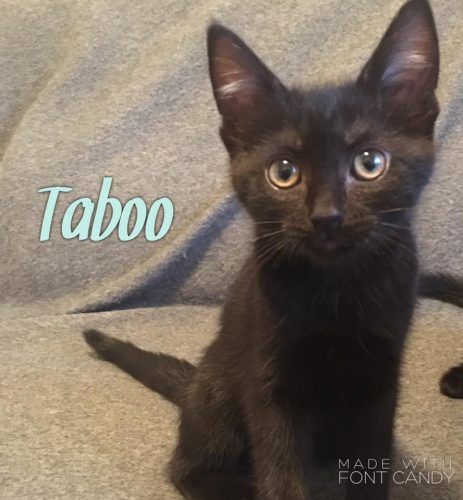 If you’re interested in adopting a wildfire kitten, fill out the adoption application online and email to [email protected]. The adoption fee is $160.

You can meet the adoptable kitties in-person at the shelter: 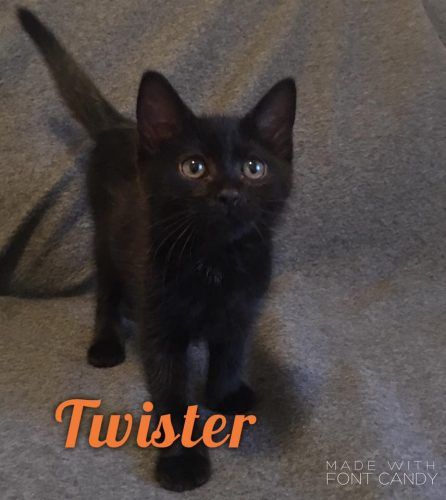 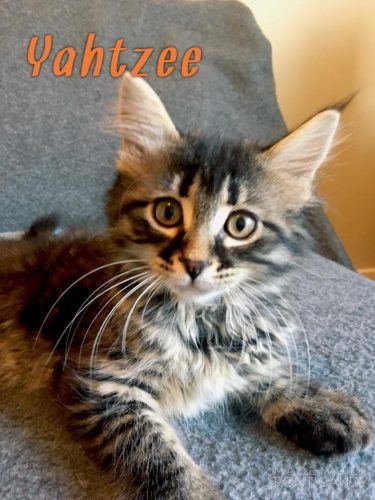 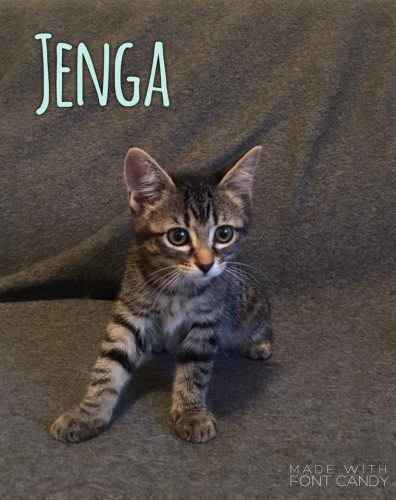