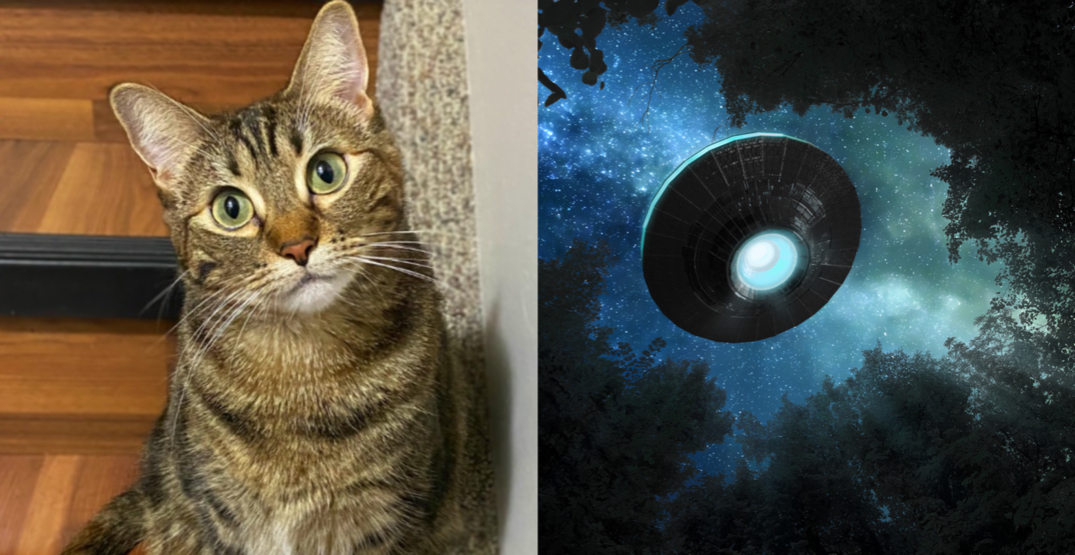 A renowned Polish scientific institute has landed in hot water with feline lovers after labelling domestic cats as an “invasive alien species,” citing the damage they cause to wildlife.

The biologist who made the classification, Wojciech Solarz of the Polish Academy of Sciences, added “Felis catus,” the scientific name for the common house cat, into a national database run by the academy’s Institute of Nature Conservation.

The database already had more than 1,700 other species listed with no outrage, Solarz told the Associated Press earlier this week.

The addition of the common house cat had people in an uproar according to Solarz, however, the addition is strictly scientific, not personal.

He explained to AP that there is a growing agreement that due to cats targeting birds and mammals to hunt and kill, they do have an impact on biodiversity.

In a separate instance, Solarz argued that cats kill about 140 million birds in Poland each year.

As for how “alien” the kitty cats are, it’s a term that’s just scientific.

The Polish Academy Institute added that the household cat was domesticated around 10,000 years ago, so if you are thinking of kitties jumping out spaceships and landing on new soil — that ain’t the case here.