Sure spring has sprung, but the good news for winter sports enthusiasts is that the outdoor activities at Whistler Blackcomb aren’t just limited to winter.

In fact, spring’s arguably the prime season for hitting the slopes. Instead of waking up to grey skies, you can zip down the slopes in bluebird conditions, all while enjoying mild temperatures and endless visibility.

For the record, Whistler Blackcomb’s snow conditions were totally unrivalled this winter. For one, the resort has already surpassed its average annual snowfall, and there’s still more than two months left in the season. In fact, it’s had one of the longest ski seasons in North America, and conditions are so good that the mountain recently announced its winter operations would be extended by an extra week to May 30. Check out the snow report for the most recent stats.

In the spirit of this year’s amazing season, we’ve compiled a list of the top four spring deals you don’t want to miss. 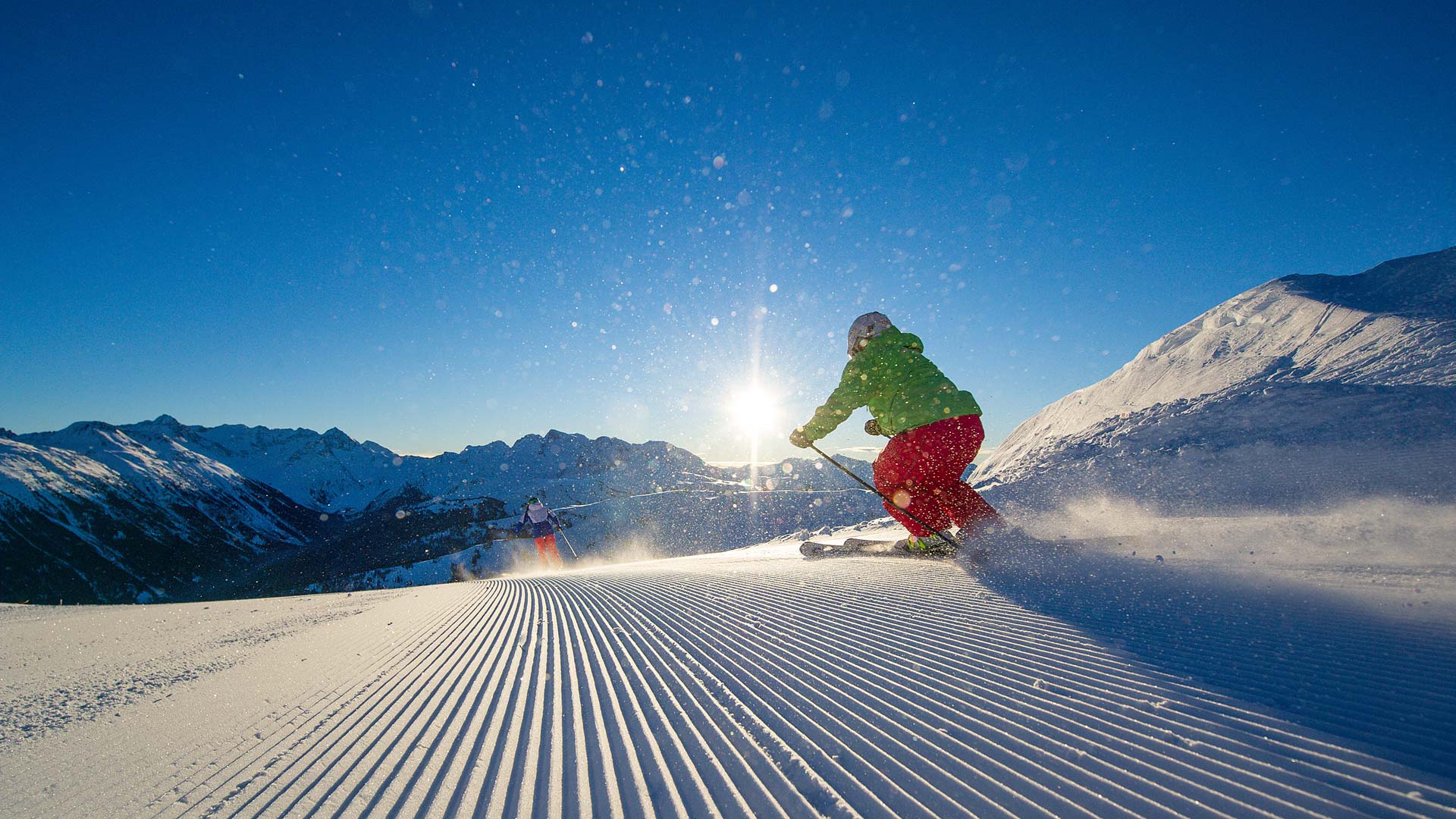 Perfect for the avid skier or rider,grab this sucker and you’ll be able to ski or ride unlimited days next winter. You’ll also gain access to unlimited hiking and sightseeing in summer 2017. The pass requires $199+tax down, with the balance due September 7, 2016. You’re free to try out partner resorts including the Sun Peaks Resort and 11 Mountain Collective partner resorts. Add onto that three bonuses and this pass ticks off all the boxes: adult, parent, and senior pass holders receive two bring-a-friend tickets for the 2016/2017 ski season (blackout days are December 27-30, 2016.) You’ll also score unlimited spring skiing from March 28 to 30, 2016 and a PEAK 2 PEAK 360 season pass in summer 2016, both for new pass holders. 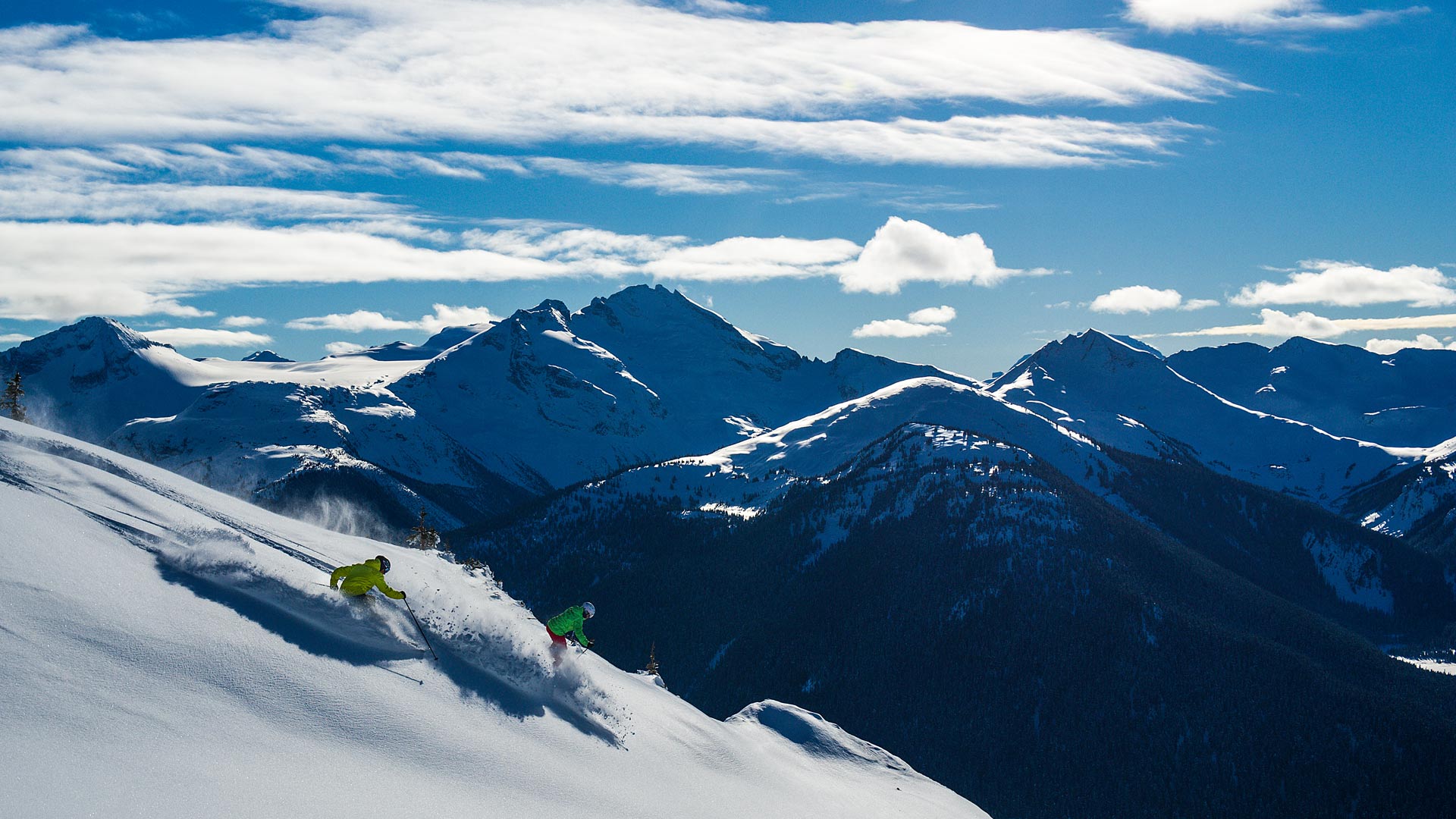 This 10-day pass gives you the option to add unlimited 2016 spring skiing for just $79. That’s a possible 36 days (March 28 to May 3) of unlimited free fun. Don’t worry, this pass comes with a couple bonuses too. 10-day EDGE Card holders also benefit from unlimited season skiing from opening day, which kicks off on November 24, to December 16, 2016. You’ll also get a PEAK 2 PEAK 360 ticket for personal use during summer 2016. Remember that the EDGE Card spring deals are available until May 2. Opt for a payment plan and pay $199+tax down with the full balance due on September 7, 2016. 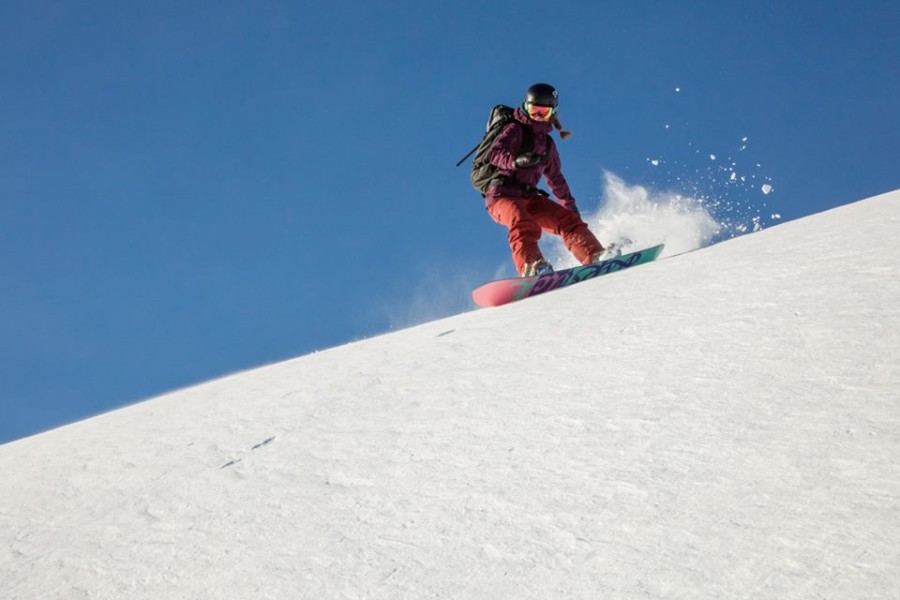 Residents of Canada, Washington State, and Oregon State are eligible for this awesome deal. Ski or ride any five days during the 2016/2017 winter seasons and also enjoy a discount on any subsequent snow days too. You can also add unlimited spring skiing this season from March 28 to May 30 for only $79 too. Then, when the cold weather rolls around again, you’ll get unlimited early season skiing from opening day (November 24) to December 16, 2016. Last but not least, you’ll get a bonus PEAK 2 PEAK 360 ticket in summer 2016 for your own personal use. 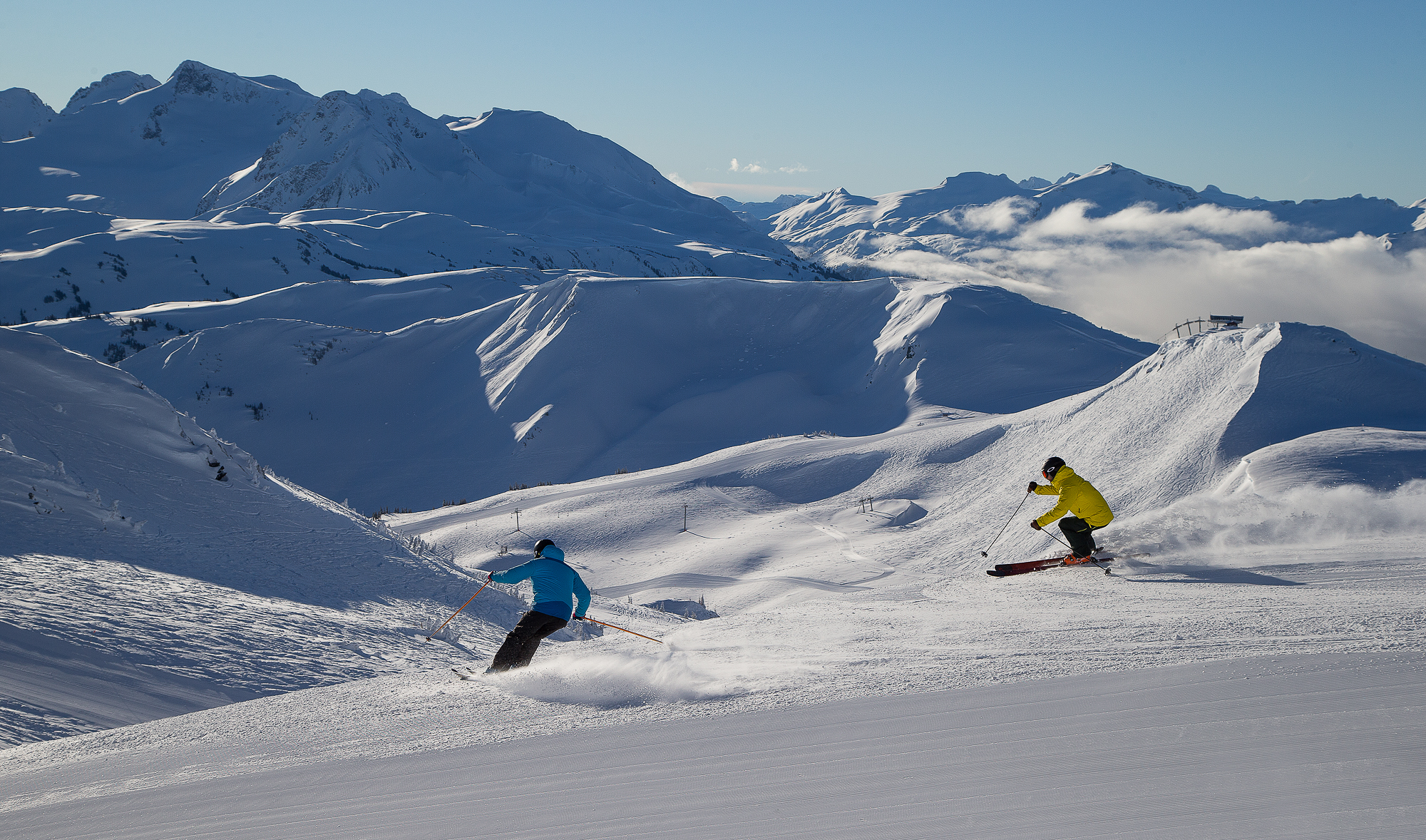 Perfect for anyone who’s looking to try the slopes a few times at a great price. Residents of Canada, Washington State, and Oregon state are eligible for this pass that will let you ski or ride any three days next winter 2016/2017 with a discount on subsequent days.

Want to know more? Click here for more information and sign up before these stellar deals run out.