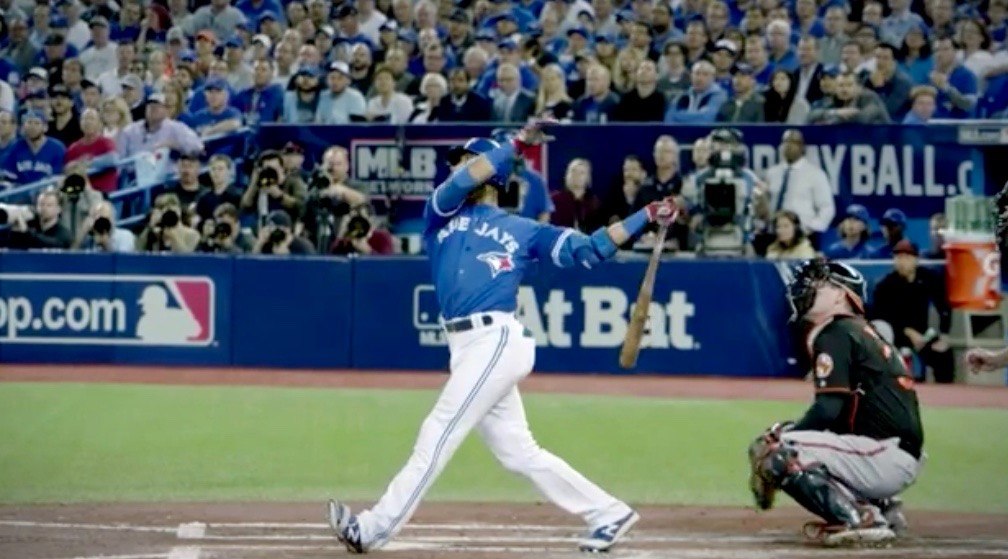 Forget watching the Blue Jays home opener at home and watch it with your fellow fans instead.

The Commodore Ballroom is hosting a special viewing party for the game on April 11, and it’s not going to cost you a penny (for admission, what you spend on beers is up to you).

Talking about beers, there’s definitely going to be Budweiser on tap, as they’re the ones hosting the event.

“As a proud supporter of the Toronto Blue Jays, we can’t think of a better way to rally and unite fans in Vancouver and across the country to support Canada’s team for another epic season,”Andrew Oosterhuis, the director of marketing for Budweiser Canada said.

“The fan experience will only be second to sitting front row at the game and aligns with our mission to connect fans to the entertainment they love.”

The best thing about going to a game is the crowd atmosphere anyway, and you’ll be sure to find a whole ballroom full of that at the Commodore with other Jays fans cheering on the boys.

Even if they don’t secure the W *knocks on wood* there’ll still be something to bring up the mood, as a surprise musical guest is set to perform directly after the game.

While the event is free, the ballroom can only hold so many Blue Jays fans, so registration is encouraged.