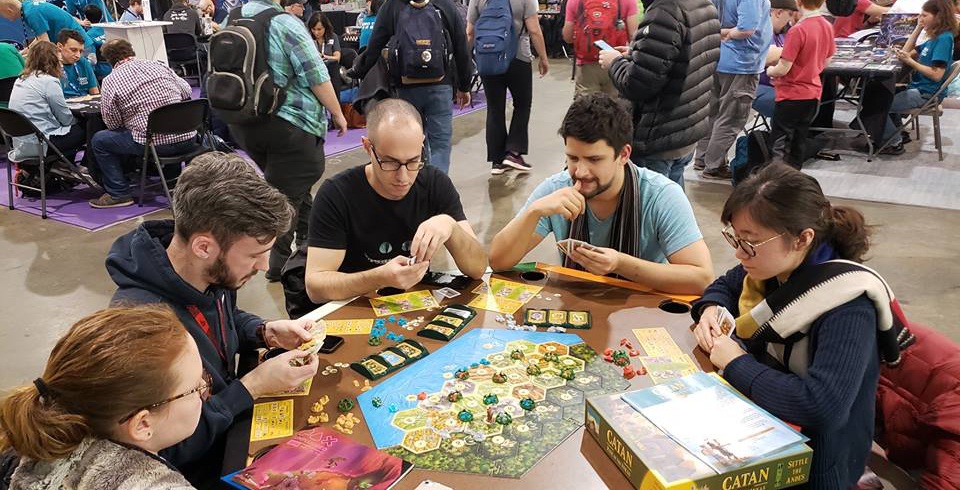 Later this month, a Catan (aka Settlers of Catan) National Qualifier Tournament is being held at the Terminal City Tabletop Convention.

The qualifier will see players compete in preliminary games, with the top 16 advancing to the semi-finals.

The four semi-finals winners will advance to the finals, where one game is played to determine the winner. 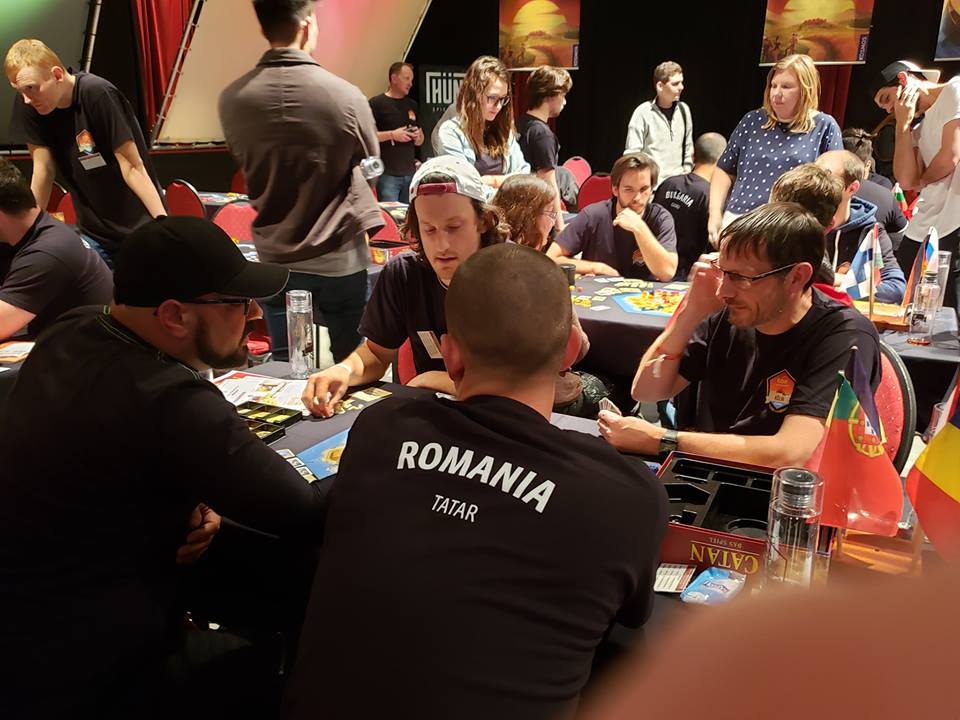 In addition to game-related prizes like Durango Tiles, promo cards, and expansion sets, the winner will receive a guaranteed seat at the 2019 Catan National Championship being held in Toronto.

The Canadian champion is then sent to the 2020 Catan World Championship in Bermuda — but don’t get ahead of yourself, you still have to get past the first game. 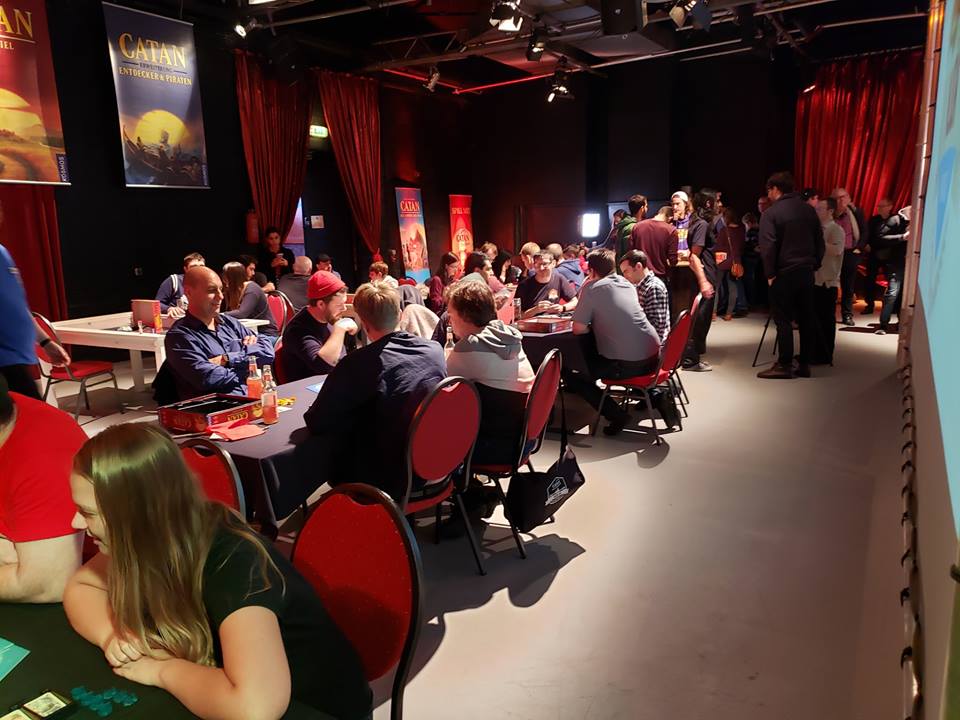 The 2018 World Championship in Germany

The event, entering its sixth year, will take place at the Croatian Cultural Centre on Saturday, March 30 and Sunday, March 31.

Those who don’t participate in the tournament can access over 350 board games, as well as test a number of prototype games that are still in the works.

Admission to the qualifier is included with admission to the convention ($30 for Saturday, $50 for the weekend). Participants must be 18-years-old and a Canadian Citizen to compete.