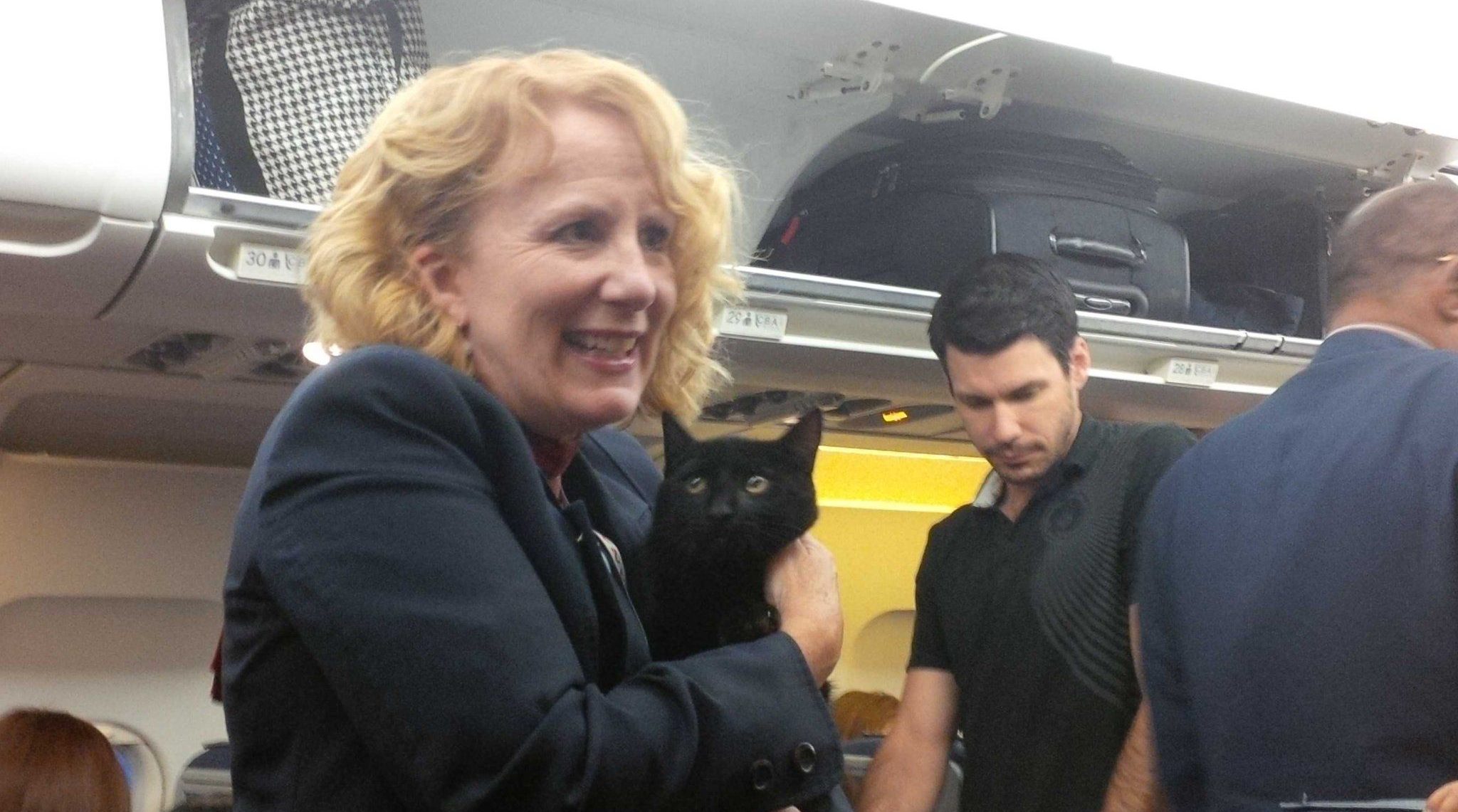 It seems curiosity got the better of this airborne cat.

A cat escaped from its carrier on Air Canada flight AC 189 from Ottawa to Vancouver on Wednesday.

The cat was found under a passenger’s seat and thankfully was returned safely to its owner prior to landing, Air Canada spokesperson Angela Mah confirmed to Daily Hive.

“Catastrophe averted by a whisker,” she says.

In summary: a cat escaped and everything was fine. Here’s a picture of a flight attendant holding the mischievous little feline:

Look who we found under our seats on AC189 from #YOW to #YVR (the cat…not the AC Steward) @AirCanada. #CatOnAPlane pic.twitter.com/PabGB0xouN