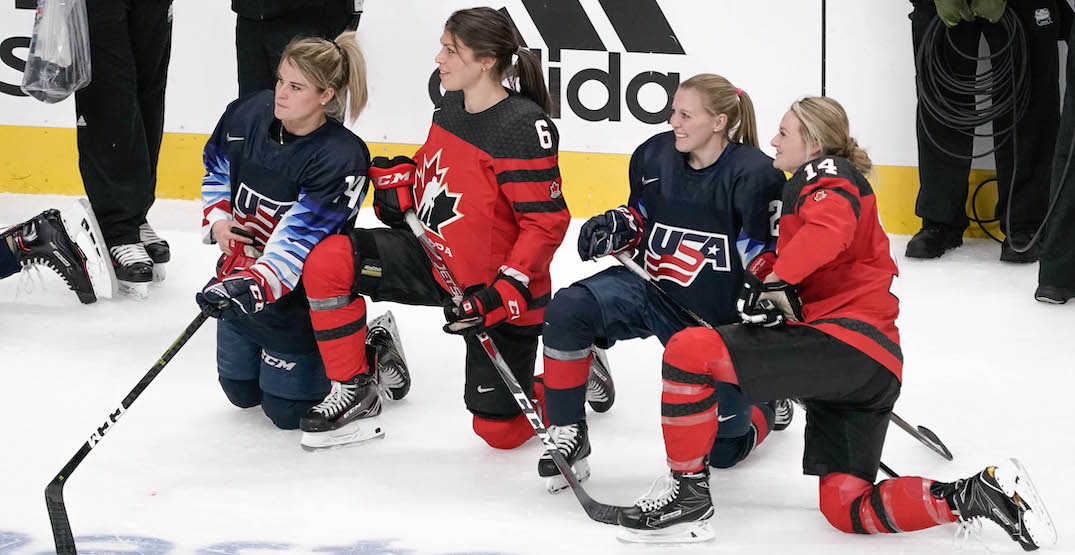 Has the time come for the NHL invest more seriously in women’s hockey and form a WNHL? That is what former Canadian Olympic hockey player and current Hockey Night in Canada analyst Cassie Campbell-Pascall believes is the future of women’s hockey.

Women’s hockey leagues have faced many challenges over the years, as seen with the closure of the CWHL in 2019 or the stoppage of the NWHL’s playoff bubble due to COVID concerns. Despite that, Campbell-Pascall believes that everything is in place for women’s hockey to succeed, with the NHL’s help.

“I think we’ve got the talent, we’ve got the players, we’ve got the coaches, but we’ve had leagues that are essentially run by one person. So to be able to have the marketing power, which I think that PWHPA (Pro Women’s Hockey Players Association) has with all the best players playing there and all the sponsors that they have, and combine that with the infrastructure that the NHL has, to form a WNHL.” 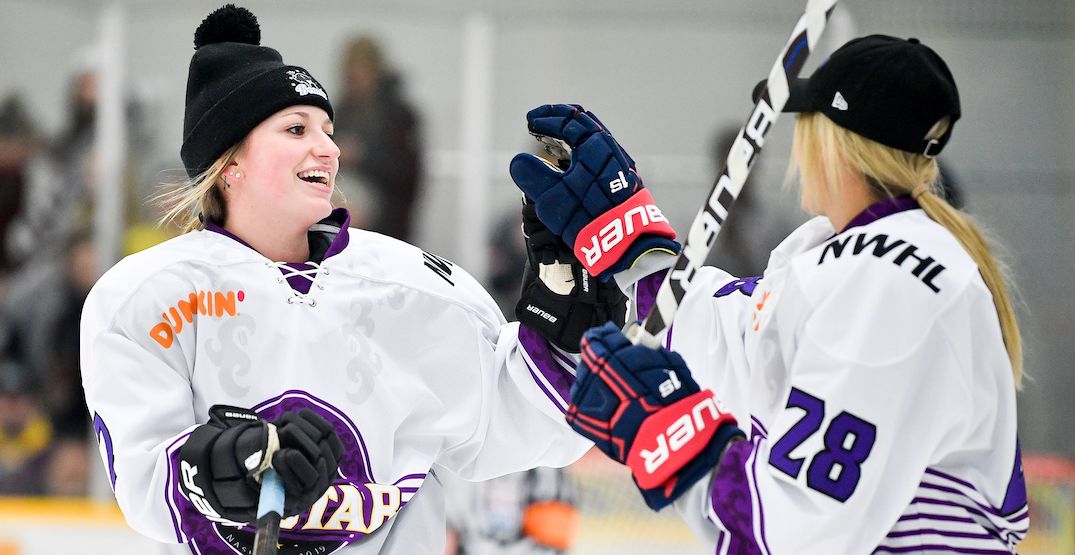 The PWHPA has become one of the top platforms for women’s hockey globally and has received some high praise.

“The PWHPA will go down as the most important group entity to do what’s right for women’s hockey,” Campbell-Pascall said.

Having representation on a variety of hockey shows such as Hockey Night In Canada is one of her keys to making a difference in shaping the perception of women’s hockey in the general public. 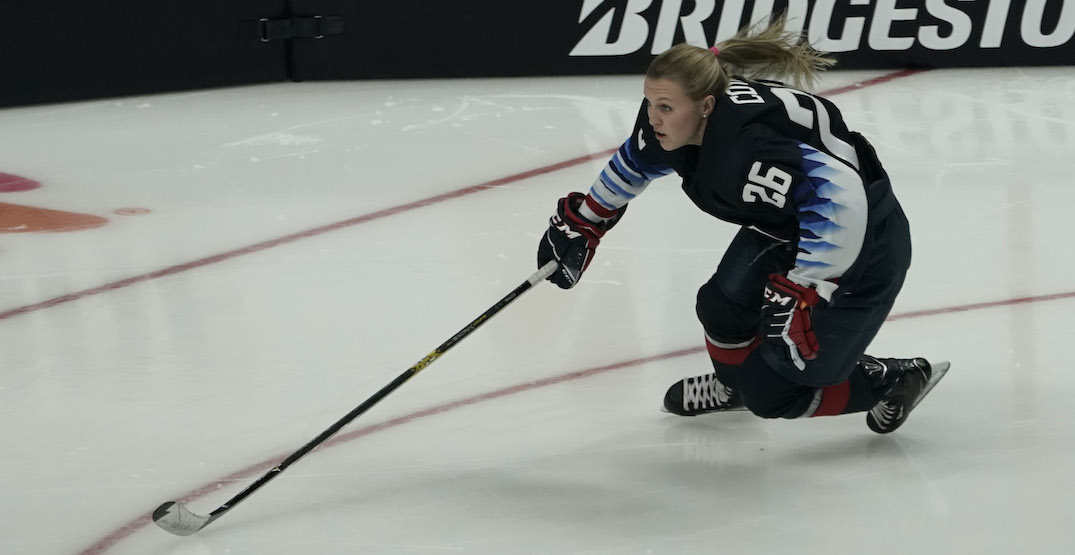 Campbell-Pascall has long been an advocate for women’s hockey, with her work as host of the Scotiabank Girls HockeyFest Summit being one of her top priorities.

She is getting ready to take part in the 15th annual version of that program on Sunday. Even though the entire event will be online due to pandemic restrictions, she still believes that it is an excellent experience for young women.

“I think it’s going to be a great learning experience for the young females that get an opportunity to participate.”

The event will feature guest speakers, including Natalie Spooner, P.K. Subban, Jayna Hefford, and Sarah Nurse, among others.

So with all of this great grassroots level work developing women’s hockey, how do we build on this momentum to ensure that it continues to grow, develop, and succeed?

The ideal solution, according to Campbell-Pascall, would see a marriage between the PWHPA and the NHL to create a new NWHL — similar to what the NBA has done with the WNBA.

“I believe in that future for women’s hockey.”