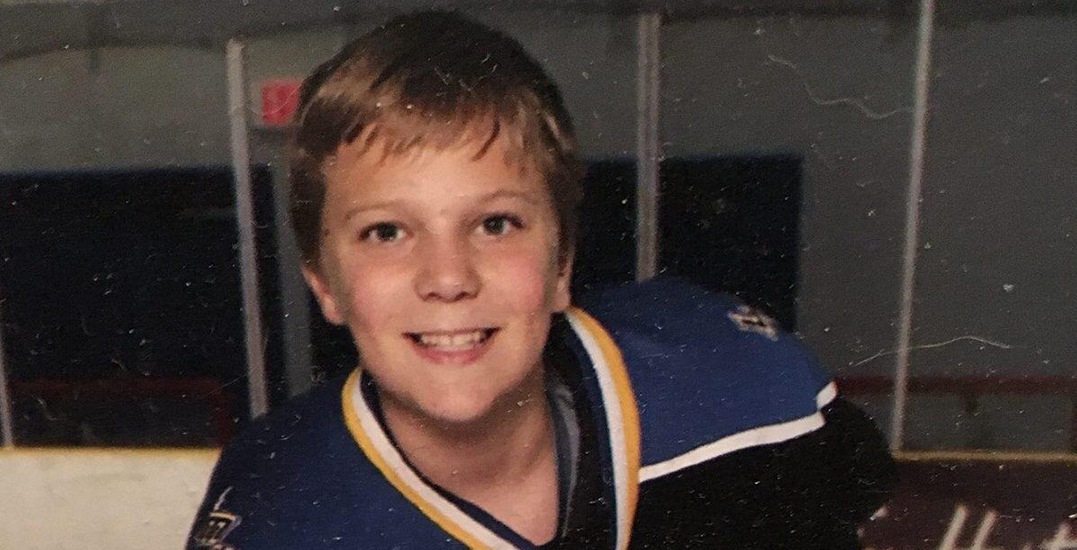 BC’s police watchdog has ruled Langley RCMP officers did nothing wrong when they responded to a call about a 14-year-old boy overdosing in a park last summer.

Carson Crimeni, 14, died in hospital August 7 after taking MDMA with a group of older teens at the skate park adjacent to the Walnut Grove Community Centre.

“This was a tragic incident leading to the death of a young person. However, the actions of the police played no role in that outcome,” Ron MacDonald, chief civilian director of the Independent Investigations Office (IIO) of BC, wrote in a report released Monday.

Crimeni was allegedly bullied into taking the drugs, according to a petition calling for justice after his death. That evening, police came to the park after hearing reports of a suspected overdose, but officers couldn’t find him.

Police first got word of Crimeni’s overdose from another teen’s mom, according to the IIO. The mother called 911 around 8 pm after her daughter showed her an hour-old Snapchat video of Crimeni looking “out of it.”

The mother also passed on that she’d heard Crimeni had taken 15 capsules of MDMA, the IIO said.

Two RCMP officers arrived at the skate park at 8:25 pm but couldn’t find Crimeni or the group of teens. At that point they didn’t know if the call was real or a hoax. They spoke with a recreation centre employee who told them she hadn’t seen an intoxicated teen.

Other evidence indicates Crimeni and the other teens had relocated to a baseball diamond down the street about an hour and a half before police arrived.

By 8:43 pm, the officers were dispatched to another call, according to the IIO.

Later that night, at 10:39 pm, another 911 call came in when someone found Crimeni on the baseball diamond. Crimeni was in “serious medical distress” by that point, the IIO said, and was taken to hospital, where he died.

“Unfortunately, there was nothing at the skate park to assist the officers in determining where [Crimeni] might have gone — how far and in which direction,” MacDonald wrote.

“The actions of the officers were not negligent. They acted completely reasonably in the circumstances.”

The IIO investigates when any police-involved incident results in death or serious injury.

The Carson Crimeni Memorial Fund has so far raised $41,800 on GoFundMe. The page describes Crimeni as “loving, energetic, and happy” and mentions he enjoyed playing hockey, video games, and hanging out with friends and family.