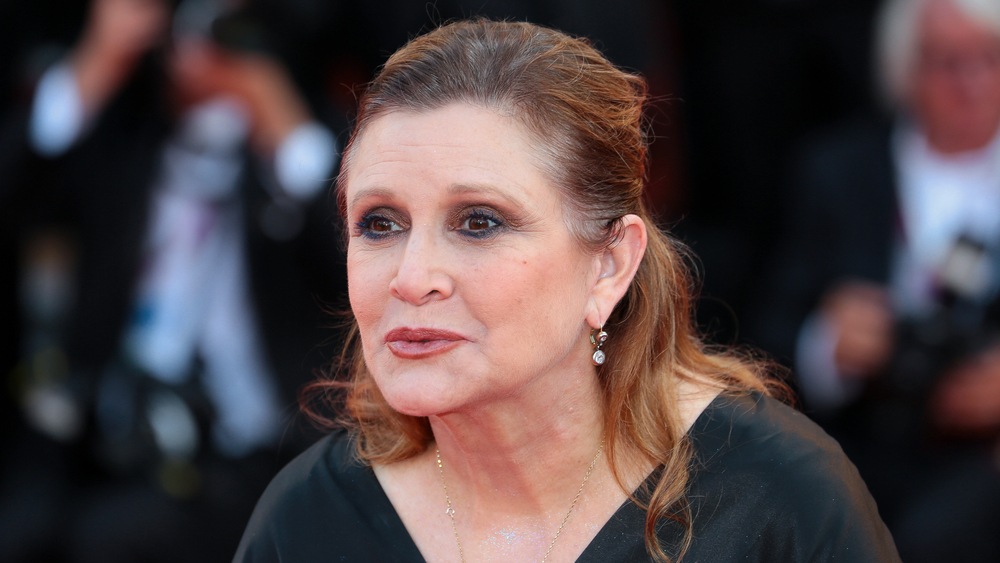 Carrie Fisher has died at the age of 60, many sources have confirmed online today.

Reports say the Star Wars actress was taken to the hospital a few days ago and died due to a heart attack.

“It is with a very deep sadness that Billie Lourd confirms that her beloved mother Carrie Fisher passed away at 8:55 this morning,” reads the statement.

“She was loved by the world and she will be missed profoundly,” says Lourd. “Our entire family thanks you for your thoughts and prayers.”

Watch as Fisher talks about her role as Princess Leia and Star Wars.

Fishers Hollywood film career included roles in Shampoo, Star Wars: A New Hope, Star Wars: The Empire Strikes Back, The Blues Brothers, Under the Rainbow, Star Wars: Return of the Jedi, The Man with One Red Shoe, Hannah and Her Sisters Star Wars ,When Harry Met Sally, Austin Powers: International Man of Mystery and Star Wars: The Force Awakens to name a few.