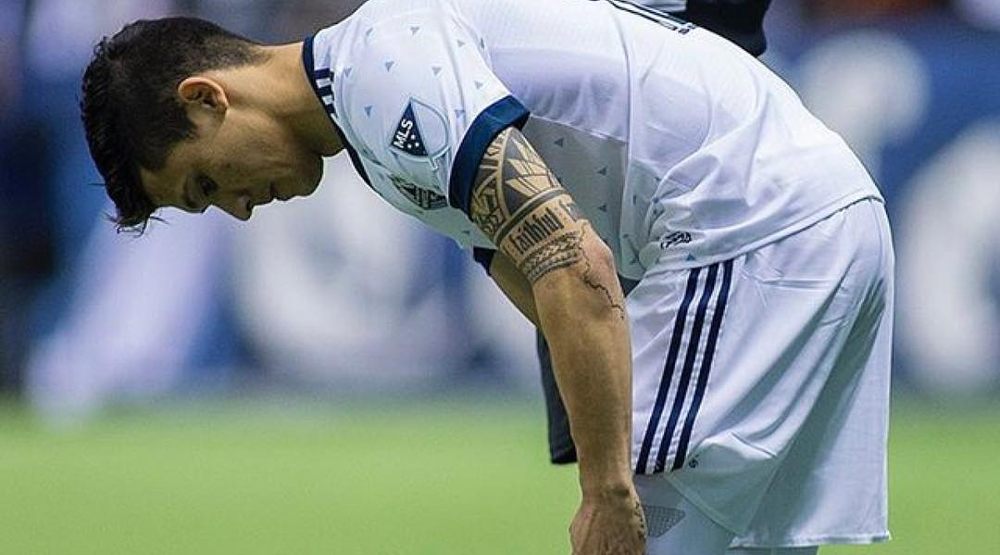 There are so many ways one could pick apart the snow-pocalypse that took place this past weekend in Utah, where the Vancouver Whitecaps lost 3-0 to Real Salt Lake. 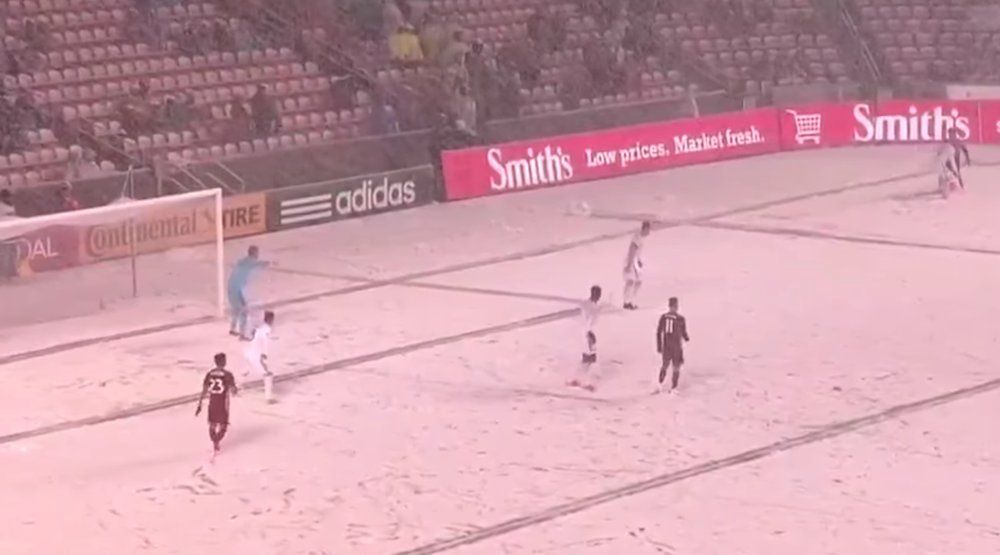 Should the Whitecaps have had that much difficulty against an RSL team ravaged by injuries that, until Saturday, hadn’t won a game in MLS since August 26th, 2016?

Was it really wise putting all that energy and effort into the mid-week CONCACAF Champions League match against Mexican powerhouse Tigres UANL, especially one head coach Carl Robinson had half-jokingly labelled “mission impossible“?

Is the third match in eight days – on the road, no less – the best time to test out a brand-new formation? Also, should a highly rotated squad really be the one doing the testing?

All are interesting points worthy of debate, many of which can be swatted away by re-reading the first paragraph and triple-underlining the word “snow-pocalypse”, maybe with a footnote that says “outlier” in bright neon letters.

One that can’t be excused away by circumstance, though, is the choice to expose star forward Fredy Montero, one of the few remaining uninjured strikers on the roster, to the elements for 90 minutes.

Back on April 1st, forward Erik Hurtado left the match against the visiting LA Galaxy at halftime. Reports of a foot contusion came out of the locker room at BC Place, meaning Hurtado would be shelved for at least the next little while. A few days later, Brek Shea would score a goal three minutes into the match against Tigres only to leave the game a short while later with a sprained knee.

Add in the departure of Kekuta Manneh from back in March and that makes three players capable of being played in or around the striker position now unavailable for selection.

If you’re Robinson, seeing a squad that depleted may naturally cause you some concern. Exhaustion is certainly already a factor considering the effort expended against both the Galaxy and Tigres. Surely trying to prevent any future injuries that may result in a calamitous lack of attackers would be paramount.

And yet, there’s Fredy Montero going the full 90′ against Tigres. Uh… I guess all those “Montero isn’t fully fit” concerns are a thing of the past, then?

24' Freddy goes down via a strong challenge which draws in his teammates for a little scuffle #SSCL #OurAllOurHonour pic.twitter.com/aloeNa7Gbm

And yet, there’s Fredy Montero going the full 90′ again(!) against RSL. In the snow. In a wacky formation surrounded by confused and/or tired teammates. In close proximity to Kyle “Why White People Shouldn’t Have Dreadlocks” Beckerman.

Call me crazy, but I don’t think pushing a player to 225 minutes of high-exertion soccer in eight days is a wise way to prevent your striker pool from drying up even further.

Waiting for his shot

Even if Robbo did feel that a brand-new 3-5-2 formation was the best fit for his beleaguered troops, Montero didn’t necessarily need to be the guy leading the charge. A former team-leading goal-scorer was sitting on the bench, unused for the whole match.

Former WFC2 striker Kyle Greig signed with the Whitecaps back in December and has yet to see any league minutes with the senior club, which is a shame. Greig showed his bona fides in USL last season, notching 11 goals and looking pretty good doing so.

Just throwing it out there: if Robbo is willing to play inverted winger/central playmaker Nicolas Mezquida as a second forward alongside Montero, surely it can’t be much further a leap to take off Montero and put Greig beside Mezquida, can it? The squad’s already beaten up and exhausted; why risk Montero in inclement weather and add to one’s woes?

Only in the wildest dreams of the most fervent fans and dedicated journalists did the idea of the ‘Caps actually playing with only three defenders have any plausibility. Even then, it hinged on having Canadian international defender David Edgar available for selection, not recuperating from an off-season hit-and-run.

Playing Edgar in a three-man backline with Kendall Waston and Tim Parker is a juicy prospect, in theory. Changing that theory by swapping Christian Dean in for Edgar is a bold move.

Bringing in Marcel de Jong and Jake Nerwinski to play beside a three-man defensive midfield of Matias Laba, Tony Tchani and Russell Teibert is bold verging on bonkers, not in the least because Laba, like Montero, has logged a bushel of minutes in the last week and could do with some management.

So if it’s clear all bets are off, why not preserve your stars, especially those who play in a dangerously under-represented position? If squad management is a key concern and traditional formations are out the door, why not bend every rule in the book to let tired legs recover?

I mean, if you really want to throw everyone’s expectations for a loop, why not make the middle of the park an absolute minefield:

Crazy? Sure, but it’s not likely to end with Fredy Montero hobbling to the locker room with a twisted ankle.

And for goodness’ sake, regardless of formation, when enough snow hits the ground to conjure up images of planet Hoth, what’s the worst that could happen if you prioritize player preservation in a losing game? Concede a fourth goal? A fifth? Who cares? The game’s already lost. The season isn’t.

Until your last remaining true striker injures himself on a snowy field in Utah, that is.

Playing Montero in an unusual formation on a dangerous pitch for his third match in eight days was a risky gamble that Robbo would do well to never repeat.