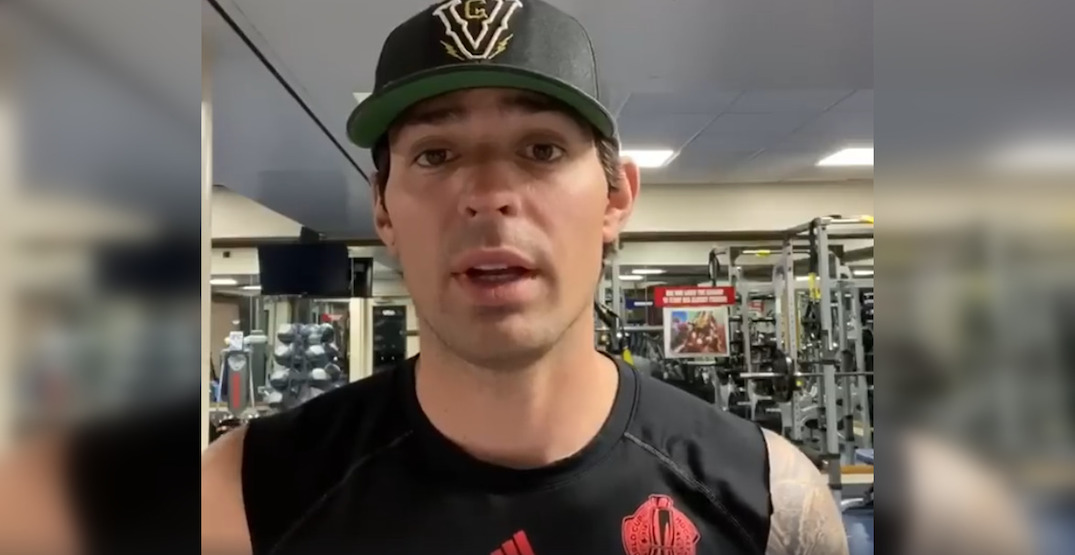 Carey Price is a future Hall of Fame goaltender, but he appears to be an even better human being.

We saw the Montreal Canadiens star go above and beyond for a boy who lost his mom to cancer last year. Now, in the aftermath of the tragic mass shooting that took place in Nova Scotia, Price took the time to show compassion in a video message for two boys who lost their mother and father.

“I just want to let you know that you’re not alone,” Price told the two boys. “I’m thinking about you, and you have a lot of people around you that care very deeply for you. It’s okay to talk to them about your feelings and what you’re going through. You can and you will get through this because of the character that was given to you by your parents.”

Jamie and Greg Blair of Portapique, Nova Scotia, both lost their lives in the senseless attack and were survived by their sons, 11-year-old Alex and 10-year-old Jack. Greg also had two sons from a previous relationship, Tyler (27) and Craig (24).

It was the eldest son, Tyler, who posted the video of Price to social media, which clearly meant a lot to him.

“Hey [Carey Price], just want you to know how much this meant to my two little brothers,” Tyler said on Instagram. “They are still in shock you said their names. You are an amazing person! And the best goaltender in the world just to top things off.”