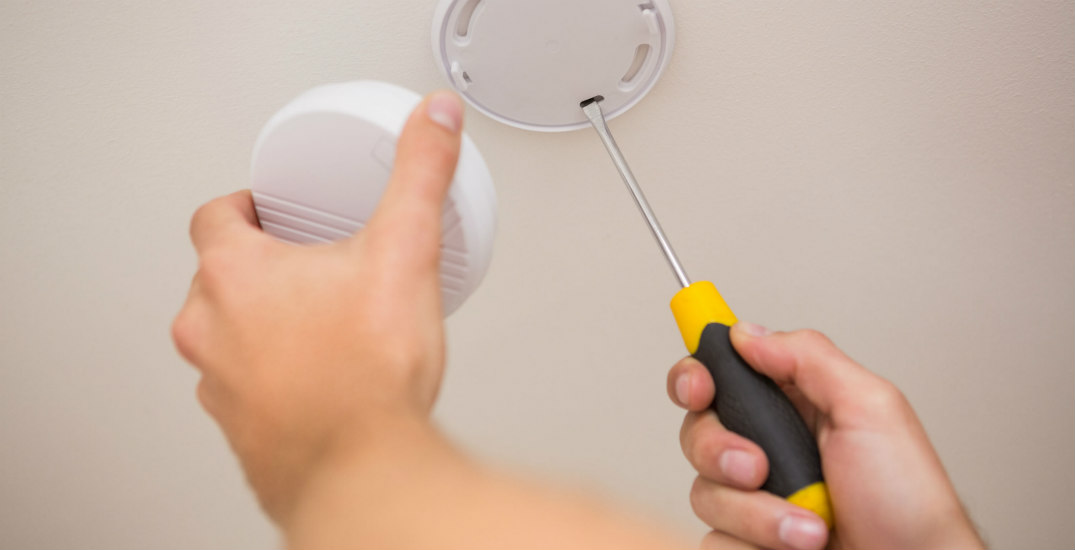 Carbon monoxide is an invisible, tasteless, and odourless gas that can cause serious harm or death. And unless you have a carbon monoxide alarm, it’s also extremely difficult to detect — until it’s too late.

Despite this, a recent Carbon Monoxide Awareness Survey commissioned by Technical Safety BC revealed that only 47% of BC residents aged 18 to 34 have carbon monoxide alarms installed in their homes — 38% of them are renters.

According to Dean Schmitke, senior safety officer of incident investigation at Technical Safety BC, carbon monoxide is known as “the silent killer” due to its ability to go undetected. “Carbon monoxide decreases the amount of oxygen carried in your blood, which can result in damage to your brain and other tissues,” he tells Daily Hive.

Exposure to carbon monoxide can result in dizziness, headaches, shortness of breath, confusion, nausea, vomiting, and chest pain. And, in large concentrations, carbon monoxide exposure can quickly result in seizures, convulsions, coma, and even death.

Carbon monoxide is produced when fuel-burning appliances — such as gas-fired furnaces, boilers, hot water tanks, and stoves — burn fuel incompletely. But how can you determine whether or not this dangerous substance is in your home? Schmitke says there’s only one way to be certain: “The only way to know is to install a carbon monoxide alarm on every floor.” 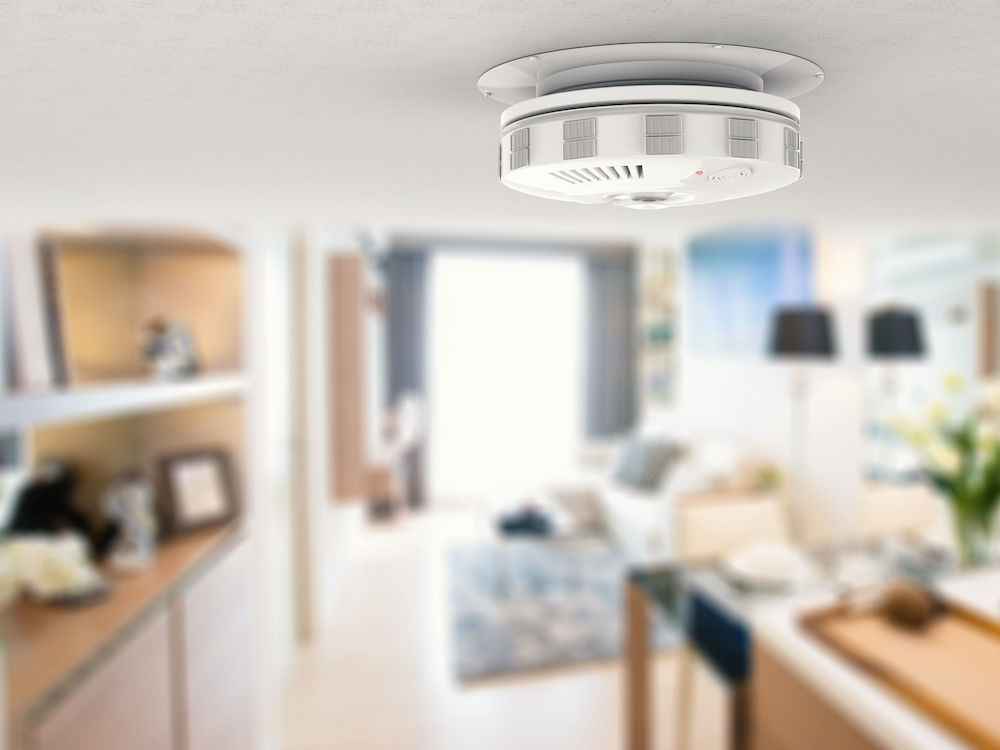 While burning even a small amount of food when cooking can serve as a nudge to check your smoke detector, Schmitke stresses that carbon monoxide doesn’t have the same routine reminders. It can be produced by common appliances beyond stoves that may run on gas, including ovens, fireplaces, dryers, and space heaters.

The recent survey found that of the respondents who rent, 32% said they had the appliances that rely on natural gas inside their home inspected and/or serviced by a trained service technician a year or two years ago, compared with 42% who own their homes. Meanwhile, Technical Safety BC advises that British Columbians annually service their gas-powered appliances. 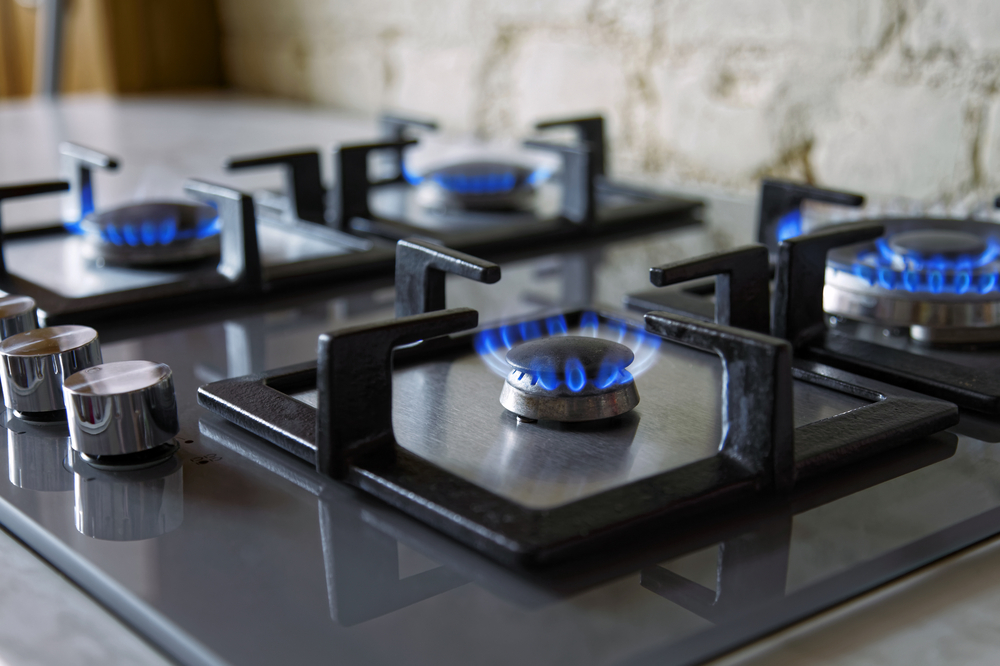 Of the recent survey findings, there’s one in particular that Schmitke says surprised him the most. “People do not have carbon monoxide alarms in their homes because they feel they are too expensive or [they] rent and don’t want to install one.”

“Carbon monoxide alarms are relatively inexpensive; they can be found for less than $30. Some of these alarms can be plugged into a typical electrical outlet or can be battery powered so you can take them with you, and they can save your life.”

And since carbon monoxide exposure isn’t just something that could potentially occur at home, this portability is important. As Schmitke notes, the dangers of carbon monoxide are present any time or place there are gas-fueled appliances — even while on vacation. “When camping, common sources of carbon monoxide include the use of portable fuel-burning appliances indoors and exhaust from generators and recreational vehicles,” he says. 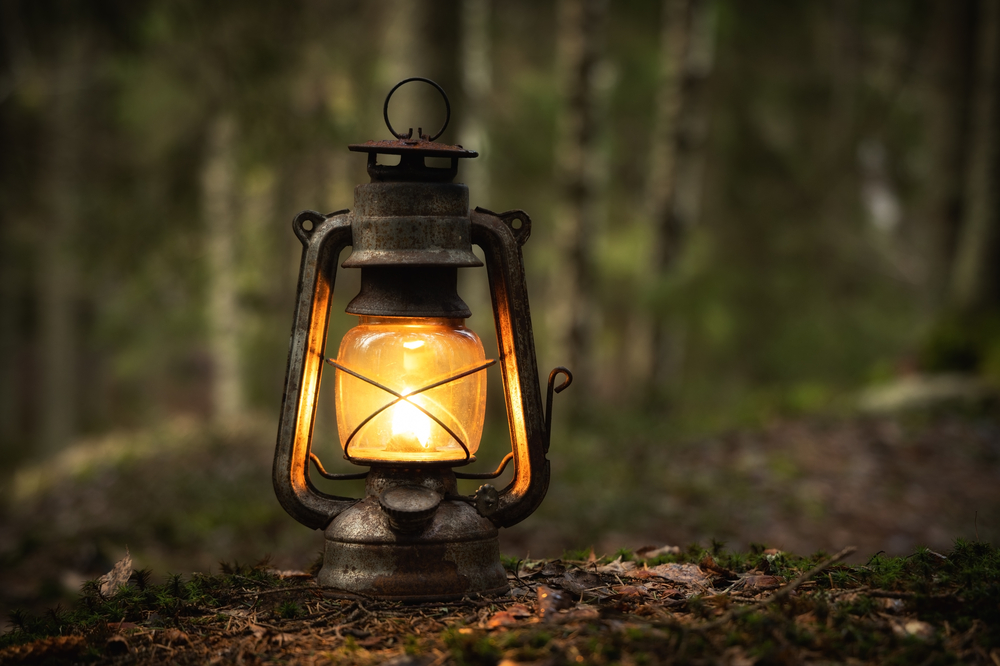 What steps can you, whether a renter or a homeowner, take to protect yourself against carbon monoxide poisoning? Schmitke says, “You should install carbon monoxide alarms near sleeping areas and test them regularly.”

He also recommends scheduling routine inspections of your fuel-burning appliances by certified contractors and trusting your alarm and your intuition. “Never ignore the sound of a carbon monoxide alarm and know the signs of carbon monoxide poisoning in humans and pets,” he adds. 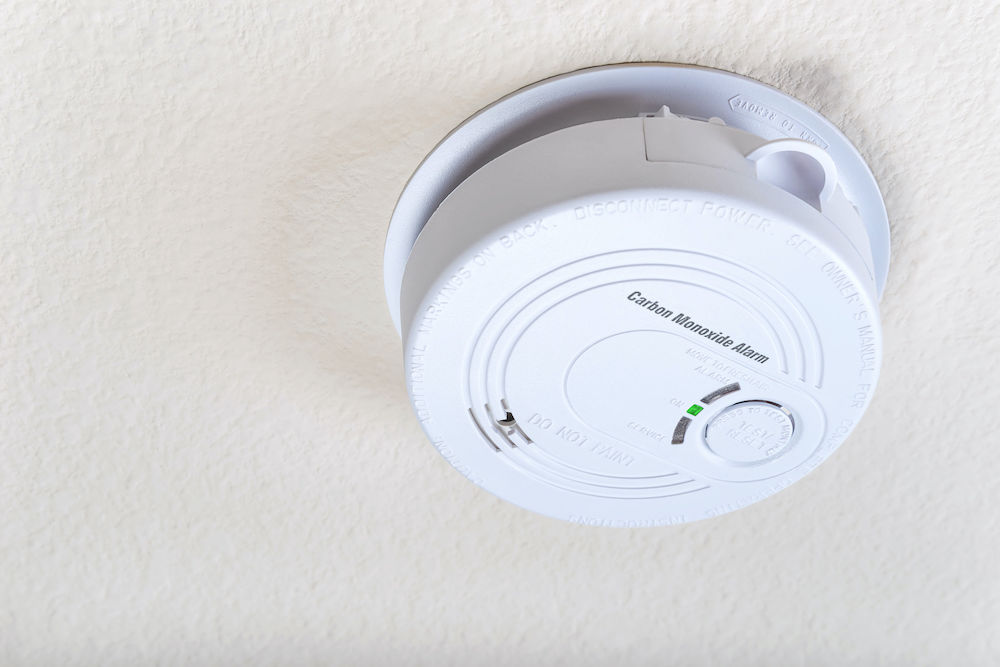 If carbon monoxide is detected, turn off your gas appliances and go outside immediately. Be sure to contact emergency services so that a professional can let you know when it’s safe to return indoors.

To learn more about what you can do in the case of a carbon monoxide exposure and how best to prevent it, visit cosafety.tips.