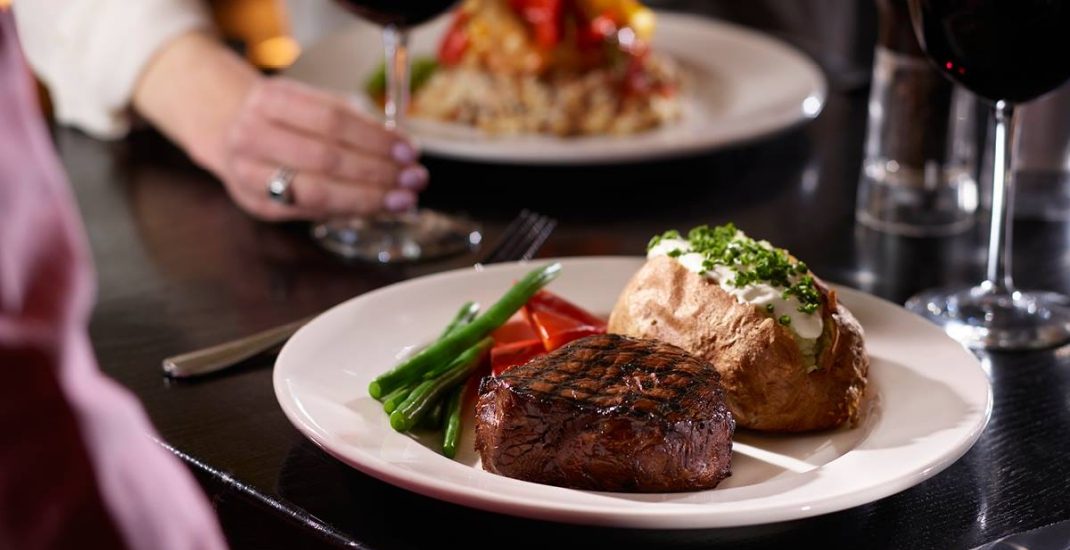 Canada-wide chains Swiss Chalet and The Keg Steakhouse & Bar are soon to be part of the same family.

Cara Operations Limited, the restaurant group behind the iconic Canadian chicken chain as well as, The Bier Markt, the Landing Group, and Milestones, announced that it has “agreed to merge pursuant to the terms of a binding letter of intent” with Vancouver-based KRL, owner, operator, and franchisor of The Keg.

According to a press release, the $200 million deal adds 106 The Keg restaurants to Cara’s network of 1,365 restaurants.

Cara also said that it intends to change its corporate name after the deal closes.