Surry RCMP is appealing to the public for help in finding five men they say are “prolific car thieves” and who are wanted on a variety of warrants.

“A small number of active criminals account for the majority of crimes,” said Surrey RCMP Cpl. Scotty Schumann. “We want to continue the downward trend of auto theft that we are currently experiencing in the city.”

The five men wanted by Surrey RCMP are: 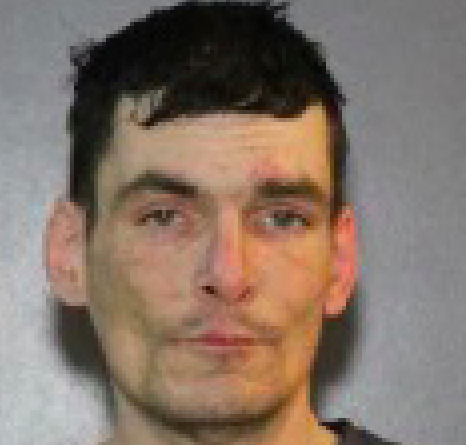 McGrath, a 34-year-old Caucasian man with hazel eyes and brown hair stands 6 feet tall and weighs 185 pounds. He is wanted on two counts of Break and Enter, five counts of Breach of Undertaking or Recognizance, and Theft Under $5000. 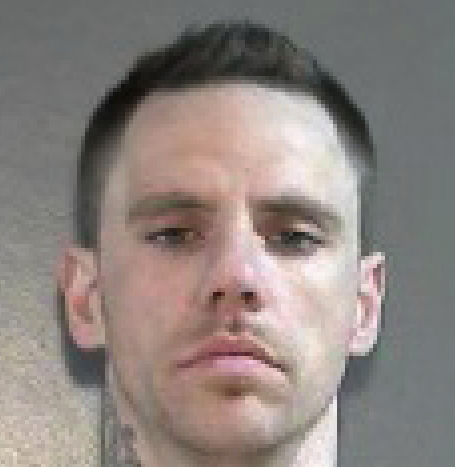 Goddard, a 30-year-old Caucasian man with blue eyes and brown hair, stands at 5 feet 11 tall and weighs 229 pounds. He is wanted for Failure To Comply with a Probation Order. 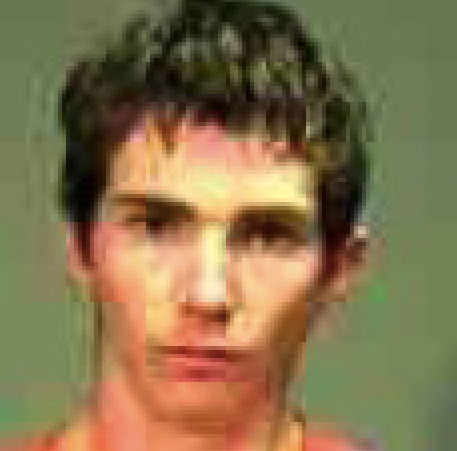 Coubrough is a 29-year-old Caucasian male, with brown eyes and brown hair, who stands at 6 feet tall and weighs 141 pounds. He is wanted for Break and Enter and Mischief Under $5000. 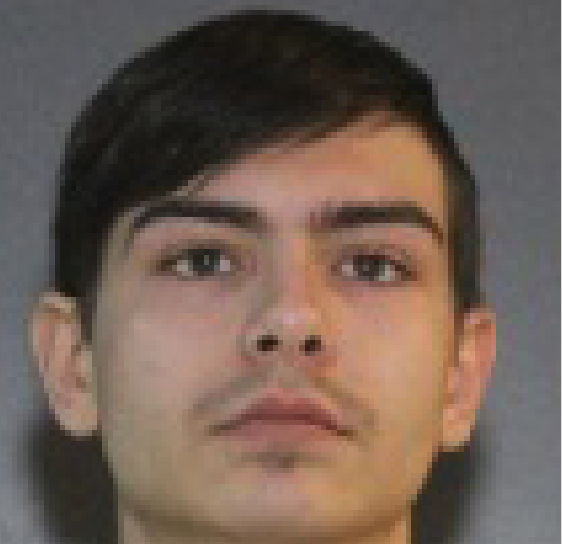 Maloy is a 21-year-old Aboriginal male, who stands 5 feet 11 tall and weighs 112 pounds. He has brown eyes and brown hair, and is wanted for two counts of sexual assault. 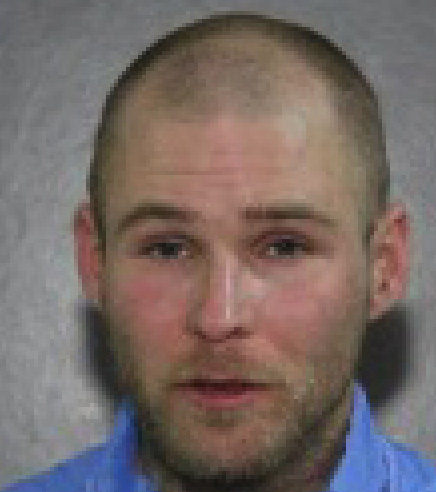 Francheschini is 34-year-old Caucasian male, who stands 5 feet 8 tall, weighs 160 pounds and has brown eyes and brown hair. He is wanted for Possession of Stolen Property, Possession of Break and Enter Tools, five counts of Breach of an Undertaking or Recognizance, and two counts of  Theft Under $5000.

Anyone with more information is asked to contact the Surrey RCMP at 604-599-0502 or Crime Stoppers, if they wish to remain anonymous, at 1-800-222-TIPS or  leave a tip online at solvecrime.ca.