The Canucks will continue to cling to their playoff lives with a Sunday afternoon matchup against Cody Hodgson and the Buffalo Sabres.

While watching the game against the Nashville Predators on Wednesday, I was already ruing the fact that I was going to have to talk about it. So I turned to twitter to help summarize the snore fest. Sarah was nice enough to summarize the first period for me:

So after the first period nap, the second period happened, and I think Mike summarizes that period quite nicely:

Luckily something happened in the third period!

Nicklas Jensen obviously didn’t get the memo about ‘Tank Nation’ on his way up from Utica, as he scored another goal with a nice spice that ended up being the game winner. Unfortunately on the play, Nashville defenceman Shea Weber swung a two handed slash on Alexandre Burrows hands, and given the reaction at the time, it’s safe to assume that Burrows will be out with something broken (he is currently listed as day-to-day). Shortly after the Jensen goal, Alex Edler ripped home a power play goal.

The two goals were enough, as Eddie Lack posted his fourth shutout of the season. So we were once again treated with the Lack Dance.

Going through a massive rebuild, the Buffalo Sabres are a bad hockey team. You don’t even need advanced stats to justify how bad the Sabres are. With that being said, I honestly believe they are doing the rebuild correctly, as they have added a few top prospects through trade and amassed an exorbitant amount of picks in the first two rounds between 2011-2015 (8 1st round picks and 7 2nd round picks), while shipping out veterans like Ryan Miller, Steve Ott, Jason Pominville and Thomas Vanek.

They will be a fun team to watch in a few years when all the prospects mature and settle into their roles. But until then, there may be a few growing pains: 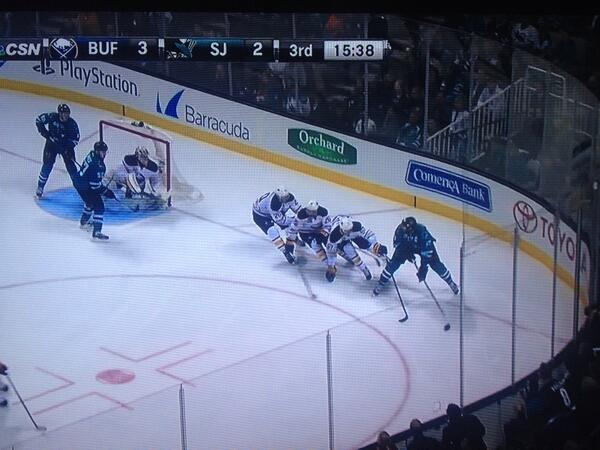 Ryan Kesler and Daniel Sedin participated in full practice on Saturday, and appear to be on track to return to the line-up for the Sunday tilt against the Sabres.

Torts on who is in and out for Sunday’s game: Daniel sedin in, Alex burrows out, ryan Kesler “not sure”. Eddie lack will start. #canucks

As mentioned above, it appears that Burrows will not be in the lineup, joining Tanev on the sidelines. Here’s how the lines looked at practice:

People are divided with wanting to tank for a better draft pick with the long term benefit of the franchise in mind or believing there is a magical run in this team. Every day, Twitter is filled with people that are on either side of this notion, and no matter what side you are on, the other side thinks that you aren’t a ‘True’ Canucks fan for believing what you believe.

I’ve been pretty clear that I believe tanking this year is the best way to go, but as with most Canucks fans, I still do cheer whenever the Canucks score. If only the Canucks could tank better, because adding a player like Aaron Ekblad or Sam Reinhart to this team would do wonders for years to come.

Cody Hodgson makes his second trip to Rogers Arena since being traded for Zack Kassian. Hodgson, like most of his teammates, is having a rough season. He has only 36 points in 60 games, which is only slightly better output than he had when he was a Canuck. He plays a lot (18 minutes per game) and is clearly miscast as a first line centre at this stage of his career.

But the real news on Hodgson is that he has his own CoHo clothing line now! 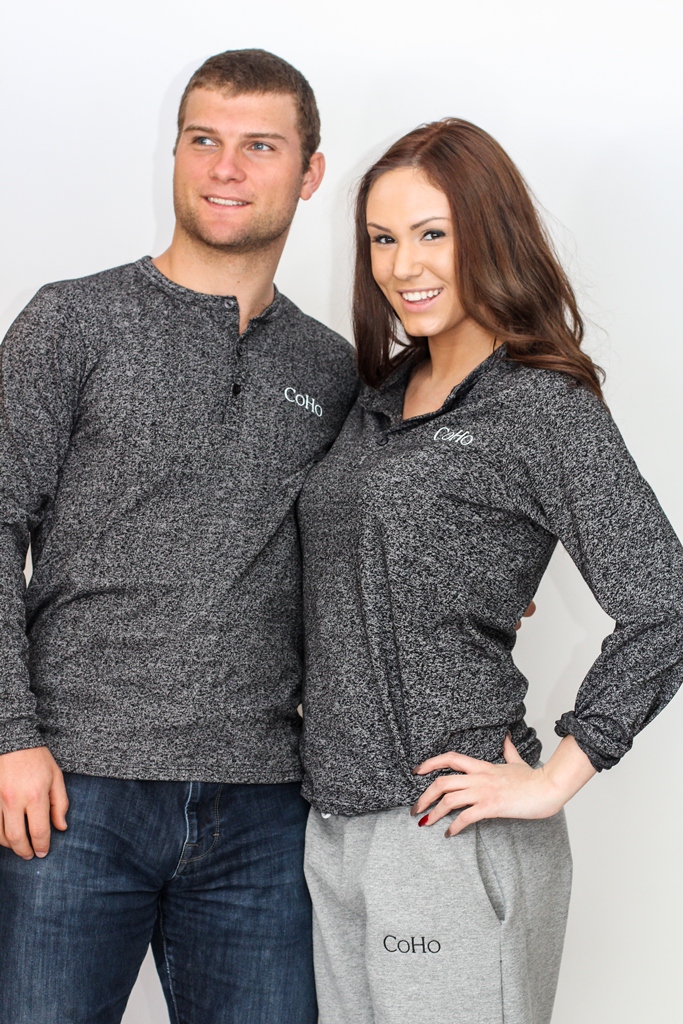 Given how bad the Sabres are, it is a safe assumption that the Canucks should win this game, but after this one the Canucks have a pretty rough schedule for the rest of the season. They face Anaheim (x2), Colorado (x2), Minnesota, NY Rangers, Los Angeles, Edmonton and Calgary. With the exception of the Alberta teams, all the teams are playoff bound. At the moment, the Canucks would be drafting 10th overall, but given their schedule and that all the teams below them have games in hand, I anticipate they will likely fall to the 7th or 8th overall pick.

The Sabres are bad, Canucks easily take the game 4-1.