The Vancouver Canucks look to continue their drive towards a high draft pick on Sunday against the Florida Panthers. Although a game against the Panthers on a Sunday afternoon has traditionally meant making other plans, this one is different as this is be the first matchup against an old friend: Roberto Luongo.

While most of us dodged rush hour traffic to make it home for the 4pm PST start time, the Canucks were in Washington to face the Capitals.

The Capitals got on the board eight minutes into the first period thanks to former Nashville Predator Joel Ward who banged home a rebound while Jason Garrison asked him what he thought about the True Detective finale. Joel said he wasn’t a huge fan of the show (How? no one knows…) but sincerely thanked Garrison for letting him score a goal.

Finally getting a chance to play with skill (Yes, Zack Kassian and David Booth constitute skill these days.) Jordan Schroeder buried one past goalie Jaroslav Halak to tie the game at 1-1. It was Schroeder’s third goal of the year and a good sign that the Canucks will let the prospects have a chance to contribute down the stretch. It’s not like it will kill their playoff chances.

The second period was less friendly for Vancouver as the Capitals beat Eddie Lack twice thanks in large part to the contributions of newly signed rookie Evgeny Kuznetsov. He was all over the ice on Friday and left many Canuck fans wishing we had an enigmatic Russian. I mean, we could have but who needs a lazy selfish quiet loner who is obsessed with his homeland? 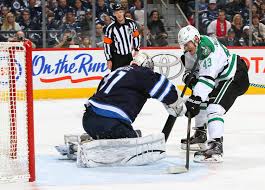 I’m a big time Bo Horvat fan, but I hate the idea of not picking a player like Valeri Nichushkin based on stupid stereotypes.

Anyways, the Canucks did manage to climb back into the game and create some excitement. Shawn Matthias got his first as a Canuck and Nicklas Jensen got his first…ever! So congratulations to the future of the Canucks who has been looking great in a top six role.

Washington did manage to screw up the party though when Mike Green sniped the fourth Capitals goal past Lack. The game ended in a 4-3 win for the Washington Capitals but never fear Canucks fans, because long-term this was a fantastic scenario for the Canucks. Vancouver scored more than one goal, two recent draft picks scored, and the Canucks are that much closer to a top five pick in the NHL Draft.

Life is good. Or at least as good as it can get at this point. Tank Nation!

Much like Will Smith, the Vancouver Canucks are going to Miami: 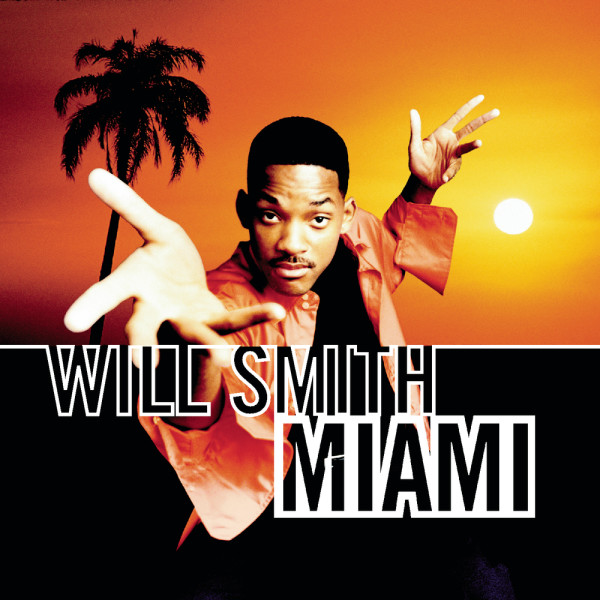 The Panthers don’t actually play in Miami, but when you have a chance to make a Will Smith reference, you had better take it. High-Five!

Let’s face it, this game is all about Roberto Luongo. The newest Panther is fitting in nicely with his new team and his presence is already creating excitement in Florida: 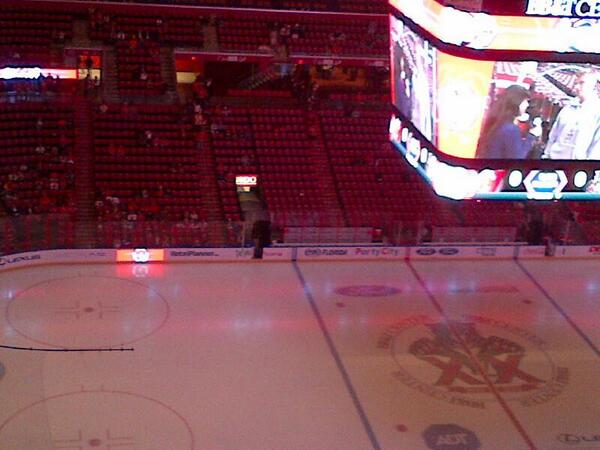 Maybe that’s not really fair because by the time Luongo got to Florida, the season was already over. However, the Panthers need to make some forward progress and soon or Luongo could eventually find himself back on the West Coast (*cough* SEATTLE *cough*). The Panthers have some very good pieces in Jonathan Huberdeau, Brian Campbell, Alex Barkov, Erik Gudbranson, and of course, a stud goalie named Luongo.

At least Luongo’s newest fans in Florida are excited! 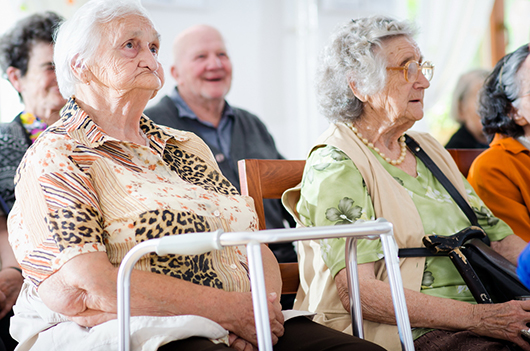 The Canucks played well on Friday despite the loss, so I can’t see them making many changes to the lineup. Tom Sestito (a missed check and a bad penalty lead to two of Washington’s goals) could be scratched in favour of Darren Archibald, but Tortorella has been loathed to scratch Sestito in the past.

This one couldn’t be more obvious. Sunday marks the first game between Roberto Luongo and the Vancouver Canucks which was the messiest separation since Paul McCarthy and Heather Mills.

Anyways, Luongo is probably going to have a lot of motivation to be lights out against his former team so I would expect some crease running to get him off his game. I have a feeling that both the Canucks and Luongo will be thrilled to end this game and move on with their lives.

Since the playoffs are distant dream for the Canucks, it is time to play the young guns and give them a chance to showcase what they can do. In years past, the Canucks were never able to do this because there was a lot at stake. Today, there isn’t that kind of pressure because the season is effectively over. Let the Kassians, Jensens, and Schroeders go out there and make their mistakes. I’ve been told numerous times that you only learn by making mistakes. This is especially important for Schroeder who needs to prove his worth or he won’t be receiving a qualifying offer in the summer.

I have to say that so far, I have loved the look of this line. I’m not saying it’s all because of Nicklas Jensen, but both Burrows and Henrik look completely rejuvenated playing alongside the rookie and they are even collecting a few points along the way. If and when Daniel comes back, he’ll go back to the first line but I sincerely hope Jensen stays in the top six. In my opinion, Jensen needs play with talent in order to be successful. If he goes back to the fourth line with Sestito, it’s over.

Although Roberto Luongo probably deserves a victory against the Canucks, I can’t see Florida beating them. Vancouver takes it 4-2.