On Saturday Night, the Vancouver Canucks will find themselves on the big stage when they suit up to face the Toronto Maple Leafs on Hockey Night in Canada.

Games against the Maple Leafs are always am exciting proposition as the rivalry between Western and Eastern Canada suddenly becomes that much more intense when these two teams face-off against each other. The respective bravados of each city are amplified that much more in times like these.

The Leafs have their share of characters that makes them a highly entertaining team to follow. While we are all familiar with David Booth and his…err…antics, Toronto is also home to Nazem Kadri, who thinks he can be as good as John Tavares. The Leafs also boast Joffrey Lupul, who got busted for his antics on Twitter long before Adrian Dater.

And I haven’t even mentioned this character yet:

With their victory over the Pittsburgh Penguins, the Canucks improved their record to 3-1 on their current road trip. No matter how difficult their situation is, Vancouver keeps on finding ways to win, even in the most difficult circumstances.

Although one may argue that the Canucks beat a depleted Penguins lineup that was without Kris Letang, Chris Kunitz, and Pascal Dupuis (to name a few), the way they won is impressive nonetheless.

In what can only be described as a total team effort, the Canucks not only shut down two of the leagues best players in Sidney Crosby and Evgeni Malkin, but also managed to defeat the Penguins with their third line. That’s still mighty impressive.

With four out of seven games already in the books, the Vancouver Canucks are crossing back over the border to face the final three games of the road trip in Eastern Canada. First up, Phil “The Thrill” Kessel and the Toronto Maple Leafs.

1. The Island of Misfit Canucks 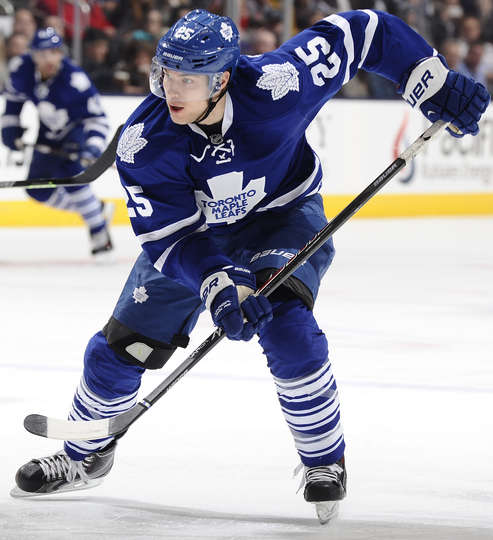 Over the past two seasons, Toronto has been a major dumping ground for some key Canucks castaways: Mason Raymond, Mike Santorelli, and David Booth. These are players that created and insane amount of argument between Canucks fans, whether it be for horrible play or hunting issues.

Here’s the interesting thing though, despite the relentless media attention one receives in the Big Smoke, the players arrive in Toronto with high expectations and actually seem to thrive for the Leafs in what should be their last kick at the can.

After getting the boot from Vancouver, Mason Raymond somehow managed to parlay his respectable season in Toronto in a multi-year contract with the Calgary Flames.

Santorelli is following a similar trend as Raymond and is putting up some solid numbers so far this season. With 4 goals and 14 assists already this season, Santorelli has proven that last season’s reclamation project with the Canucks was a overwhelming success.

David Booth on @tsn1040: 'I got hurt in training camp. That's probably not a surprise to you guys.'

More David Booth "Its been a great transition. I really like the Leafs medical room." #Canucks #TMLtalk

2. Whose Line is it Anyway?

The Canucks are a one line team, you just don't know which line it'll be on any given night.

This pretty much sums up the Willie Desjardins edition of the Vancouver Canucks to a tee. It’s also what the Canucks have been missing for years.

Ever since the Sedins became the Sedins, the better teams in the NHL (so, not Edmonton…) had figured out that if you stopped the twins, then you stopped the Canucks as there was virtually no support outside of Ryan Kesler. And even that wasn’t fantastic unless shooting the puck into the opposition’s shin guards was the end goal. When the team ran into the Shea Webers and Zdeno Charas of the NHL, you knew there would always be an issue.

Now however, the Sedins can take a night off from the scoresheet and have ample support to make up for it. Even if the the first and second line can’t get it going offensively, the third and fourth lines have been stellar and can provide that secondary scoring the Canucks have lacked for years.

Although the Canucks still have their warts (as any team in the NHL does), the depth issue has been solved. I, for one, am ecstatic about this.

3. Time to Start a New Streak

If you still need an example of how last year’s edition of the Canucks was such a dumpster fire, the Maple Leafs breaking the Canucks winning streak should be enough to prove that.

Before last season, the Canucks had gone years (YEARS!) without losing to the Leafs. The winning streak against Toronto could only be rivalled by the Undertaker’s Wrestlemania streak that, somewhat coincidentally, ended this year as well. Both WWE and Canuck fans had the same reaction when they lost: 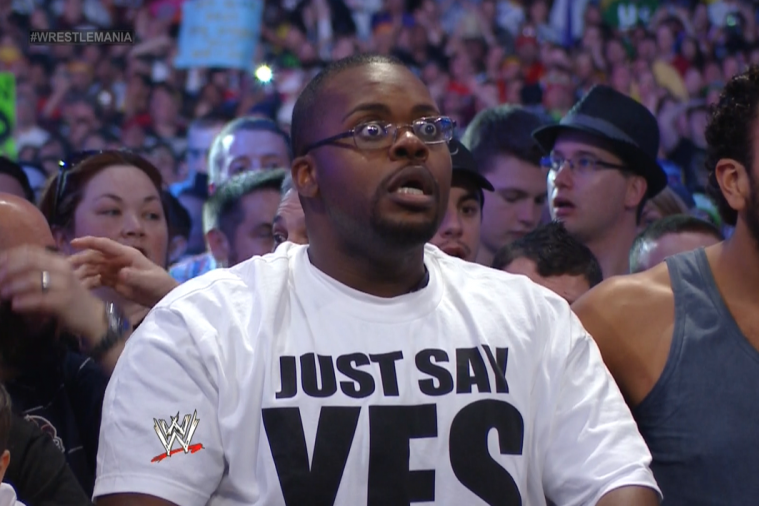 I doubt we will even see that kind of a streak again, but with the way Vancouver has been playing lately, there is a solid chance of getting win number one under their belts.

After a dominant defensive performance in Pittsburgh, I can’t imagine Desjardins is thinking about messing with his lineup too much. The big question though remains: Eddie Lack or Ryan Miller?

Although I have probably been overly optimistic in my predictions, I’m currently sitting at 6-0 with my Game Report predictions for the season so maybe my strategy is working. The Maple Leafs are a very Jekyll/Hyde team so the difficulty level of this game really depends on which team shows up.

Either way, I’m going to be Mr. Positivity again and choose the Canucks to start a new streak by defeating the Leads 4-2. 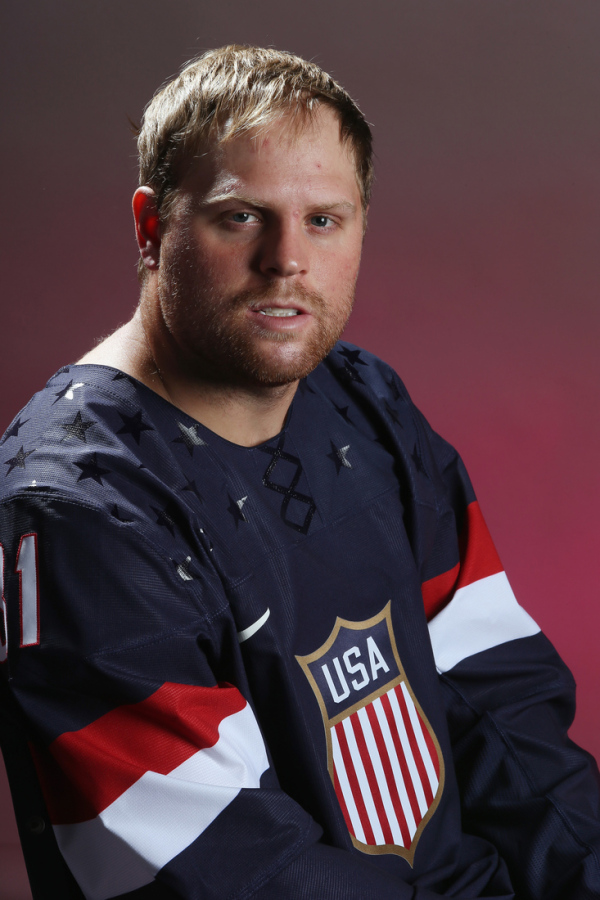 Don’t even try to resist…