As the season continues to wind down and the Canucks find new and innovative ways of getting their coach fired, we are at least treated to another game against the re-born Winnipeg Jets.

With the playoffs all but a distant memory, Vancouver will attempt to avoid another embarrassing effort against a Western Conference rival.

With North America trying desperately to recover from a terrible Bachelor finale, The Canucks somehow managed to prove that they were, in fact, a greater disappointment than Juan Pablo. 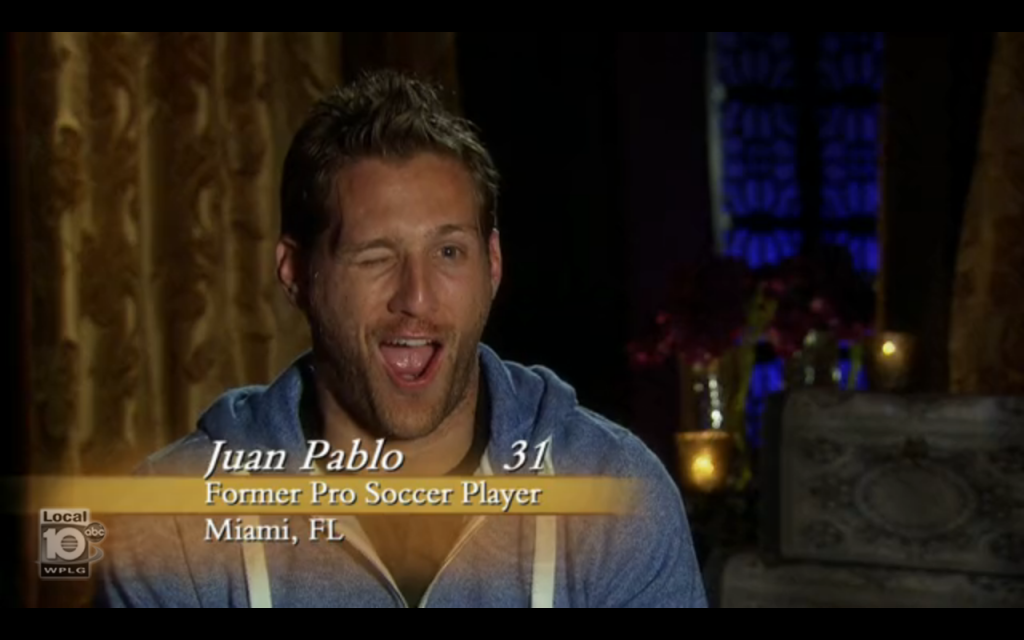 It’s getting more challenging to find the humour in this team beyond what we are seeing playing out on the ice surface. Coming off of a hard fought victory against the Calgary Flames, the Canucks were feeling good and still believed that making the playoffs was a real possibility. With an easy schedule ahead, if Vancouver could string together four or five wins, the team would be right back in the mix for a post season birth.

Everything started out according to plan for Vancouver, as Chris Higgins capitalized on a first period power play to open the scoring for the Canucks. Things got even better in the second period, as both Henrik Sedin and Ryan Kesler extended Vancouver’s lead to 3-0 going into the third period.

Everything was looking great. Eddie Lack was on his game, John Tortorella was smiling, and the faithful were gradually being coerced back into consciousness after a three goal outburst. And then it hit the fan…

In the span of about five minutes the New York Islanders, forgetting they were without John Tavares, Thomas Vanek, and Matt Moulson, capitalized on a string of power plays and before you could say “I hate this team”, the score was 4-3 for the Islanders.

Chris Tanev, having none of it, decided to step up and attempt to rescue the ship by floating a wrister past Evgeni Nabokov to tie the score at 4-4. However, the Canucks gonna be Canucks and ten seconds later the Isles regained the lead.

I’m going to stop here because things got a lot more depressing. The game ended 7-4 for the Islanders in an absolute stunner for the Canucks organization. The worst part about this loss is that no one is really surprised to see this level of suck. In fact, I would say most Canuck fans found it amusing which is something that the Aquilini family should really be paying attention to. 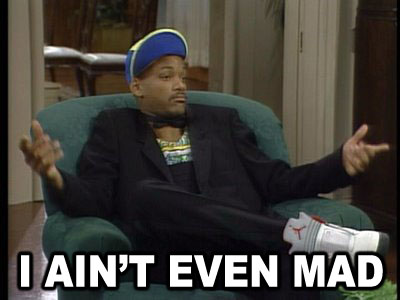 The Jets are hanging in there but their playoffs hopes are dwindling. Currently tied with Vancouver at 68 points (with a game in hand so the Canucks are just terrible), Winnipeg hasn’t been able to carry the momentum that they initially gained from firing former coach Claude Noel and hiring Paul Maurice.

Under normal circumstances, this might be considered a big game for both squads as the playoff should still be in the conversation. However, since it is pretty clear that Vancouver has given up on that dream, this feels like just another exhibition game in September.

Not that his has much to do with Wednesday’s game, but it just occurred to me that all four Western Canadian NHL teams are probably going to miss the playoffs in 2014. That’s just terrible… 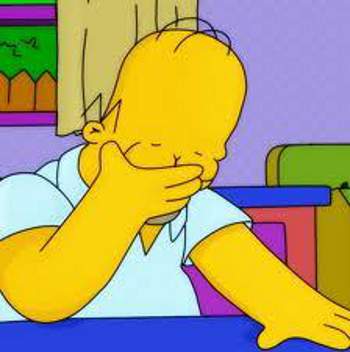 The lines look to be intact from Monday (Why? I don’t know) so Jensen stays in the top six for now. Darren Archibald and Tom Sestito are switchings lines. Eddie Lack gets the start again.

Speaking of Lack, I think this tweet summed up his last game perfectly:

As I watch @eddielack in this post game interview, I imagine this is what it feels like when your kitten is mowed over by a car.

I have never seen a group of hockey players as inept as the 2014 Vancouver Canucks. What is really intriguing though is why they are so terrible. Are they that sick and tired of John Tortorella’s bombastic personality that they routinely embarrass themselves against some of the league’s worst competition?

I don’t believe the Canucks are intentionally losing because the players have a lot of have pride and you can hear it in their voices after every loss. I think that the Canucks have completely given up on Tortorella’s system because, as anyone can see, it’s not working.

So with that in mind, will this stretch of play be enough to cost Tortorella his job? That remains to be seen. However, The Aquilini family had better keep close tabs on the situation as the fan-base wants someone’s head on a platter and it’s either going to be Tortorellla or Mike Gillis.

I really felt bad for the kid after Monday’s loss against the Islanders. Playing on the first line with Henrik Sedin and Alex Burrows, Jensen seemed to be gaining some confidence and even notched his first NHL point with an assist on Henrik’s second period tally.

But then the third period happened and everything came crashing down on the young Dane. Jensen took two of the penalties that let the Islanders back into the game and has probably lost the confidence of his coach.

Then again, that may not be an issue if Torts gets canned. Has there ever been a player who has needed a clean slate after four NHL games?

3. Rock-Bottom (No, seriously this time)

As I alluded to at the beginning of this preview, the Canucks are so bad right now that the fans don’t even seem mad about it anymore. Their play has been such a joke that when you give up seven goals against the lowly Islanders in the third period, everyone is laughing. For a once proud franchise, that is an absolute embarrassment and the Aquillinis would be wise to follow this development. Normally, I would walk away in disgust at that kind of an effort but Monday was different. I couldn’t look away from that garbage fire and didn’t even care that the loss essentially destroys any hope of the team making the playoffs. I guess if you are going to tank, you might as well do it in the most epic way possible.

The Canucks are still *technically* in a playoff race against the Jets but based on past performances against teams vying for a playoff position, I say the Canucks lay yet another egg and lose 4-1 to Winnipeg.