Following an offseason of monumental change, the Vancouver Canucks are ready to take on the 2014-2015 NHL season, starting with a visit to that city in Alberta where everyone thinks they’re a cowboy.

Will the Canucks be ready for the 82-game grind of the regular season? And will Flames Coach Bob Hartley cause another Vancouver bench boss to lose his mind? Willie Desjardins’ first test of the season is sure to be a doozy.

TV: Sportsnet Pacific (Or Sportsnet West if you’re like me and live in Alberta)

With a record of 5-2-0, the Canucks actually managed to have themselves a nice little preseason, but that’s if you choose to ignore the fact that they played most of their games against the Flames and Oilers. Even then, the Alberta teams weren’t dressing anything remotely close to their starting lineup. So while it’s always pleasant to start the year off with some momentum, we need to keep things in perspective. At least until the Canucks can rattle off a couple of victories that matter. 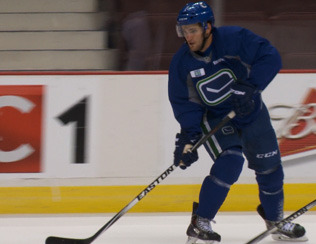 I would say that the Canuck I am most interesting in seeing is former Medicine Hat Tiger Linden Vey. Brought in to specifically centre the third line, Vey proved that he could put up some stats at the National Hockey League level with five points over the preseason. Preventing them, however, proved to be more of a challenge. Fortunately, the Canucks seemed to have hired a coach with the rare ability to think things through. As a result, Vey will line-up on the third line alongside Zack Kassian and Brad Richardson who will be there to support Vey defensively and in the face-off circle.

Although the third line is traditionally a shutdown unit, I would imagine Willie Desjardins isn’t too keen on burying Vey’s, and to a lesser extent Kassian’s, offensive capabilities. Vey will also be used on the first unit power play, which is quite the assignment considering Vey is still a rookie.

Here’s hoping the Los Angeles Kings did a good job developing Linden Vey into a legit NHL forward. Since the Canucks can’t seem to develop any players lately, it looks like the strategy will be to let other teams groom the young guns for them. Very slick, Mr. Benning.

2. Can the Canucks contain Mason Raymond? 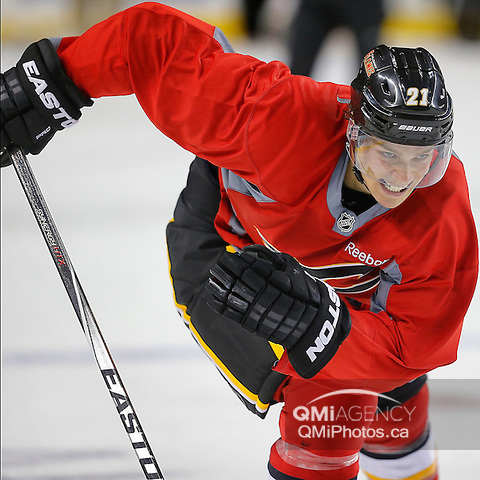 But seriously, Cochrane, Alberta native Mason Raymond has two things going for him: he plays exceptionally well in Calgary and he’s good at the beginning of each season. AKA just enough to give fans a shred of hope. So although these two factors will soon be irrelevant, the Canucks should be aware of his presence. Much like you should always be aware of Johnny Gaudreau. Johnny Hockey himself may be 5’7″ and 140 pounds soaking wet, but given enough time and space, he will (pardon the Flames pun) burn you pretty bad.

It’s no secret that there are more than a few Canucks fans who were perturbed at the signing of Ryan Miller. Eddie Lack’s standout preseason did absolutely nothing to alleviate this either but here we are. For better or for worse, Ryan Miller is the starting goaltender for the Vancouver Canucks. To help not make this situation awful, the Canucks defence is going to have to really pull it together or risk answering questions about the next goaltending controversy to sweep Vancouver. That means no more tossing pizzas up the middle, Luca Sbisa.

Regardless of his on ice performance, Miller has a swanky new lid:

With Nicklas Jensen punching his ticket to Utica, the Canucks are down to what looks like their starting roster, minus Bo Horvat, Kevin Bieksa and Frankie Corrado who are out with injuries (Corrado said today that he expects to be Utica-bound). For a more in-depth look into some of the new additions to the roster, check out Rob the Hockey’s introduction to the Canuck newbies.

Here’s how the Canucks should look tonight based on Tuesday’s practice.

I’ve been hanging onto this one for a couple of weeks and I find it to be quite interesting. You remember how the 2013-14 Canucks season basically began to spiral out of control following John Tortorella’s storming of the Flames locker room? Well for the Flames, that was apparently the turning point for their season as well. Only a positive turning point.

A good buddy of mine happens to be a Flames season ticket holder (I’ve learned to accept our differences in hockey teams, but just barely) and showed me a copy of the letter he received for being a loyal fan: 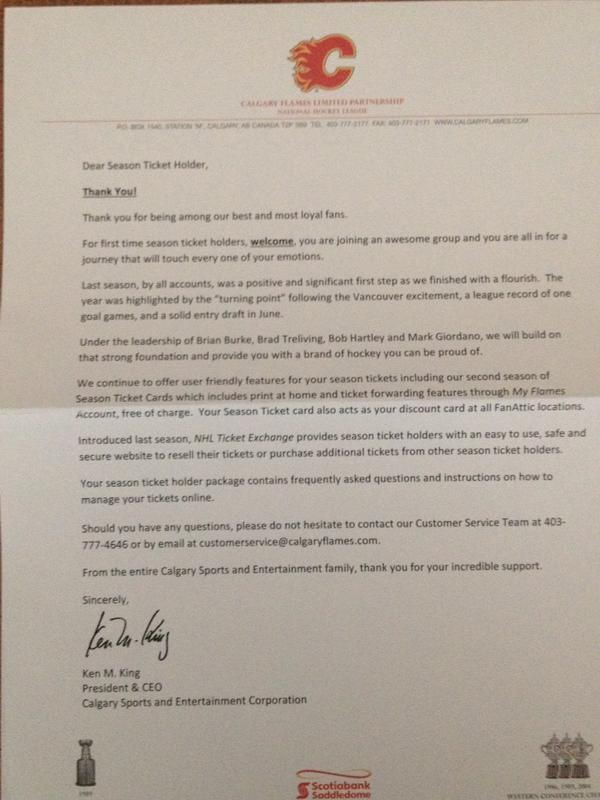 Last season, by all accounts, was a positive and significant first step as we finished with a flourish. The year was highlighted by the “turning point” following the Vancouver excitement, a league record of one goal games, and a solid entry draft in June.

First off, I’m not sure why they put turning point in quotations. Is it because you can’t really consider it a turning point because they still finished second last in the Western Conference? Or was it just a moral victory? Because I’m pretty sure Vancouver won the President’s Trophy for moral victories last season.

Either way, I just find it fascinating that the Calgary Flames are using a complete gong show as one of the positive highlights of a season whereas the Canucks are simply trying to forget that night ever happened. It’s all about perspective.

Looking at the Canucks roster, there are a lot of questions that have yet to be answered which worries me. However, it’s only the first game of the season so I shouldn’t lose hope until at least 10 minutes into the third period. So for now, I pick the Canucks to win 5-2.

Bonus Prediction: Despite not being on the roster for Wednesday’s game, the Pride of Taber, Alberta, Devin Setoguchi dresses anyway and scores one of those goals for the Flames.

I’m kidding of course. Setoguchi isn’t the Pride of Taber. The corn is. It’s always been the corn. 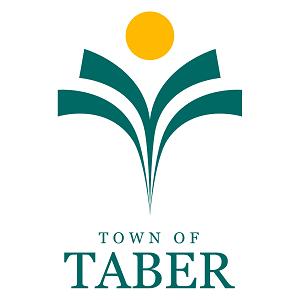