After arguably their worst five-game stretch of the early season, the Vancouver Canucks have put together back-to-back wins for the first time since October 30 and November 2nd (Coyotes and Flyers). They’ll attempt to make it three successive victories against a talented Chicago Blackhawks team and the red-hot Patrick Kane.

The last time these two teams met, the Sedin twins went ballistic and registered a combined 9 points between the two of them, with Daniel picking up his sixth career hat-trick sans the hats. That sparked my favourite hashtag of the season on Twitter: #tweetdanielahat.

@ScottRintoul C. Putting all your hats on the floor and having to clean them up after… #TweetDanielAHat pic.twitter.com/CAs4IbXpSS

Also in that November 21st matchup? Patrick Kane registering a single assist and elongating his point streak to 16 games. Well, that streak is still going and the Canucks will look to put a stop to it for the second time in less than a month. 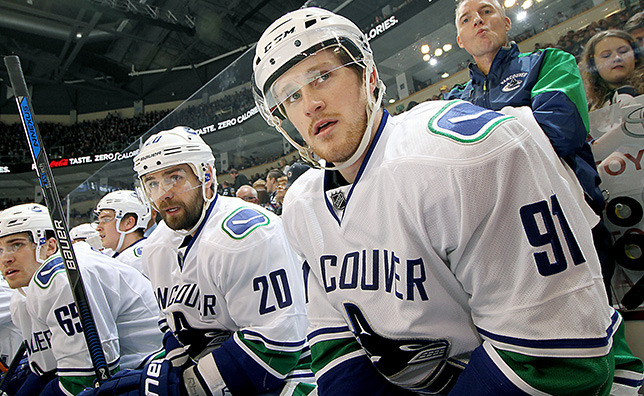 The Canucks announced yesterday afternoon that rookie centre Jared McCann would remain with the team through December and would not be participating in the upcoming World Junior Championship taking place in Finland.

Jared McCann will not be going to World Juniors, decision on Virtanen to be made at some point next week. #Canucks

With McCann’s impressive play thus far into the season, many doubted Willie Desjardins and the Canucks’ management team would be willing to let him join Team Canada. McCann has never played in the prestigious tournament, however, he did get a taste of the competition this summer against Russia before being knocked out by a questionable hit from Nikita Zhuldikov.

VAN plan for Jake Virtanen conditioning stint in Utica is to get in two practices and two games through the weekend.

Jake Virtanen, on the other hand, may still be set to take part in his second World Juniors. After a conditioning stint following his recent hip injury, Virtanen will likely rejoin the Canucks, at which point some decisions will have to be made about whether he’ll stay with the NHL club or take part in one of the most exciting and unique tournaments in sports. 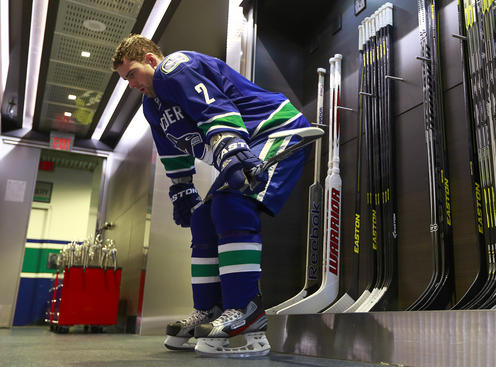 Those watching the game between the Canucks and Rangers on Wednesday evening knew the puck that hit Dan Hamhuis is in the face had done some damage. Exactly how much was yet to be revealed. After being rushed to the hospital and ultimately spending the night there, it appears Hamhuis has a facial fracture and will be out of the lineup for at least two months.

While he had not been playing his best hockey as of late, Hamhuis still belongs in the top-4 of the Vancouver Canucks’ defence. This is a serious loss for the Canucks and yet another opportunity for younger players to step up. We’re looking at you, Ben Hutton… 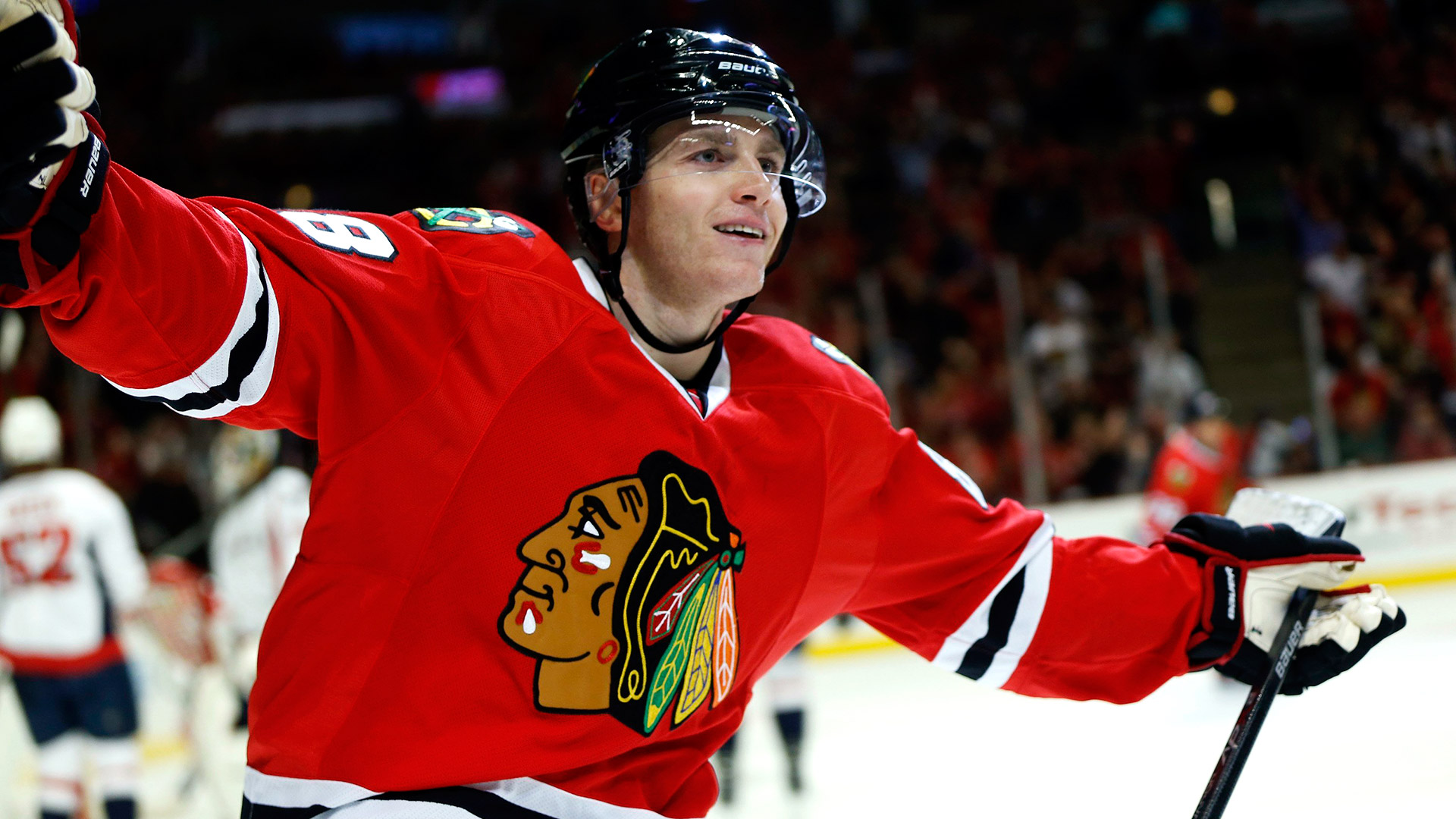 It has been impressive watching Patrick Kane amass 16 goals and 23 assists over his 25 game point streak. Already establishing the new record for American-born players (19 games) when he tallied a goal and an assist against Los Angeles on November 28th, he has also written his name in the record books of the storied Chicago Blackhawks franchise, passing Bobby Hull’s 21 game record with an assist on December 6th against Winnipeg.

Kane will attempt to break another record tonight, as he sits tied with Sidney Crosby for the longest point streak by an active player. Though Crosby had 11 more points than Kane at this point, the Buffalo native will hold the trump card should he grab a point tonight.

The odds are stacked against the Canucks, but they’ll attempt to keep number 88 off the scoreboard and be the first team to do so since the Washington Capitals did it on October 15th nearly two months ago.

With Hamhuis out long term, and Luca Sbisa still not quite ready, the defence corps may be a work in progress. Derek Dorsett missed practice yesterday for personal reasons but is expected to play tonight in Chicago.

#Canucks Derek Dorsett missed practice today due to personal business. He is expected to play in Chicago tomorrow. #CanucksOn1040

For now, we’ll assume that Dorsett will play and that the lines in practice on Saturday will be kept together for Sunday’s game. Ronalds Kenins and Andrey Pedan were called up from Utica on Saturday, but expect them to watch from the press box.

Once one of the league’s most bitter rivalries, the games between the Canucks and Blackhawks have been remarkably civil in recent years. In any case, Vancouver still hasn’t managed consistent success against the defending Stanley Cup champions, going 6-4-2 since the beginning of the 2011 campaign.

Willie Desjardins and his team will try for three in a row and ensuring Patrick Kane ends his point streak would go a long way to doing just that. With a depleted defence and on the road in a very tough United Center, I don’t think either of those things are going to happen. Hawks win 4-2 and Kane keeps rolling.