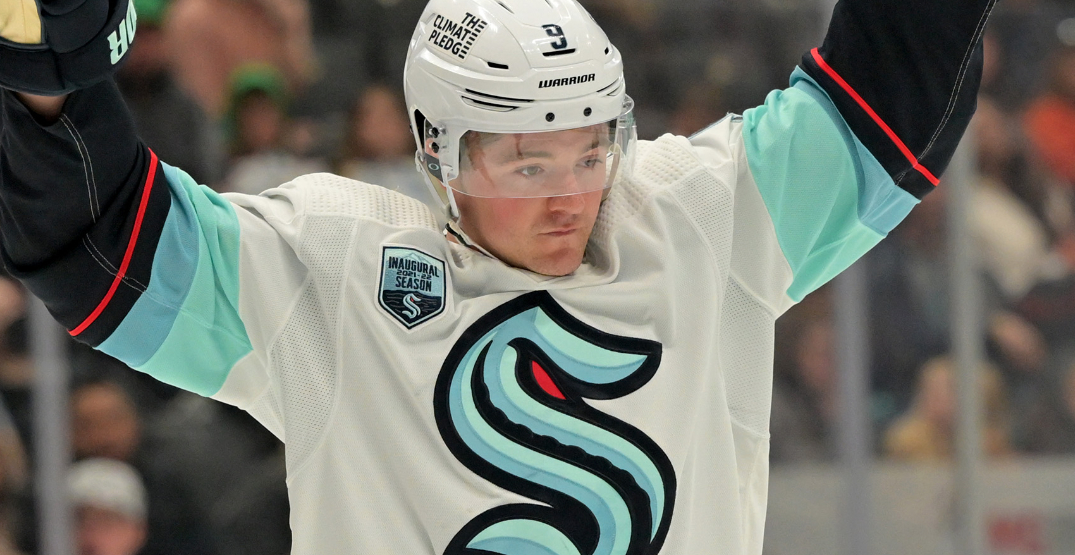 One man’s junk is another man’s treasure.

But some NHL GMs are going to bet on the former in the next few days.

That’s because the list of unqualified restricted free agents in the NHL is complete, and the truth is, there’s decent talent out there. Not world-changing talent, but I would bet decent money that there’s a breakout season still to come for someone on that list.

And if you’re the Vancouver Canucks, there’s at least the chance to revamp the fourth line.

But first, the notables.

The Anaheim Ducks have a couple. Sam Steel had a 131-point season for the Regina Pats and was a leader at the 2018 World Juniors. It hasn’t translated on the NHL ice yet, but might be worth a chance for someone. Then there’s Sonny Milano. Twice to 14 goals in his career, and had a career-high 34 points. He’s an NHL player. Maybe the Ducks were worried that he’d be worth more than the $1.7 million he made.

The Chicago Blackhawks may have released the picks of the litter. Both Dominik Kubalik and Dylan Strome are 20-goal players. Kubalik has even reached 30. And then two seasons back had 17 goals in the 56-game season. Chicago is going deep tank though. The 26-year-old Kubalik and Strome, 25, were going to be too rich for their stingy blood, apparently.

Brendan Lemieux is Claude’s son — need we say more. He’s annoying as hell, and if he ever played 80 games, he could maybe get you 12-14 goals. He hasn’t yet though and has never played more than 59 games. But 59 abrasive contests is a pretty decent arrow in the quiver.

The Montreal Canadiens opted to let go of Rem Pitlick. He had only nine goals and 26 points last season — but in only 46 games.

Danton Heinen, from Langley, is an interesting possibility. The big, strong winger can get you 15 — maybe 20 — goals and hit a few people along the way. And bring you the experience of a Stanley Cup run with the Boston Bruins in their loss to the St. Louis Blues.

Ryan Donato, formally of the Seattle Kraken, will turn heads too. He has always left people wanting more, but if you stop thinking about the possibilities and just take what he gives, he might be a decent bottom-six option for you.

And finally, there’s Ondrej Kase — a one-time 20-goal scorer who still was better than a half-point-per-game with the Toronto Maple Leafs last year. He is still just 26.

There are players there. Somebody will get good value.