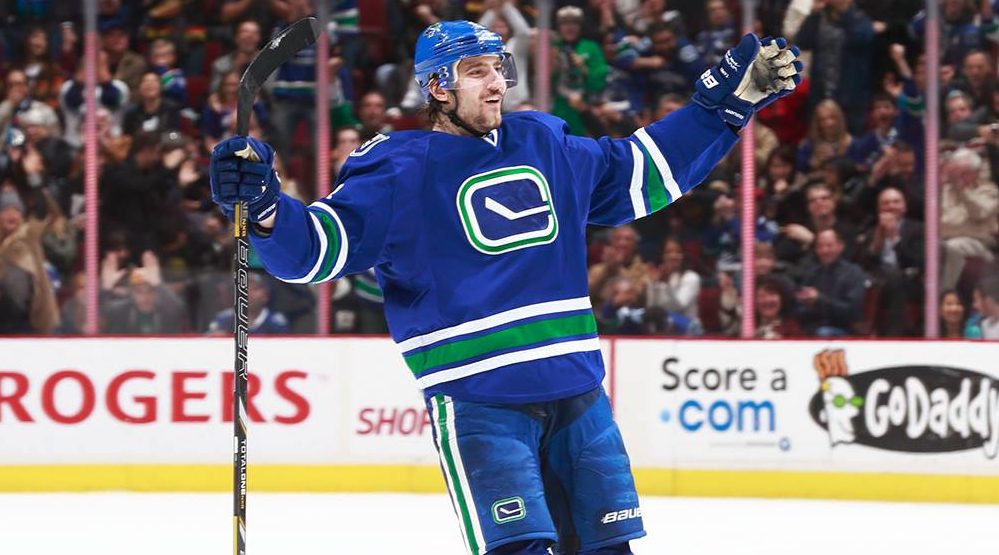 The Vancouver Canucks have announced their broadcast schedule for the 2016-17 season, which begins on October 15.

Sportsnet owns both the national and regional rights, although most Saturday night games will still appear on CBC. The remaining games will appear in Vancouver on Sportsnet Pacific, Sportsnet Vancouver Hockey (companion channel of Sportsnet One), and Sportsnet 360.

If you’re a fan of the Canucks’ regional broadcasts like I am, then this isn’t necessarily a bad thing. Once again we’ll be treated to the broadcast duo of John Shorthouse and John Garrett in the booth, with Dan Murphy rinkside. Irfaan Gaffar will also join the team for home games while Murph interviews a guest panel during intermissions.

The preseason broadcast schedule was not released on Wednesday, although you can expect all/most to be on Sportsnet. 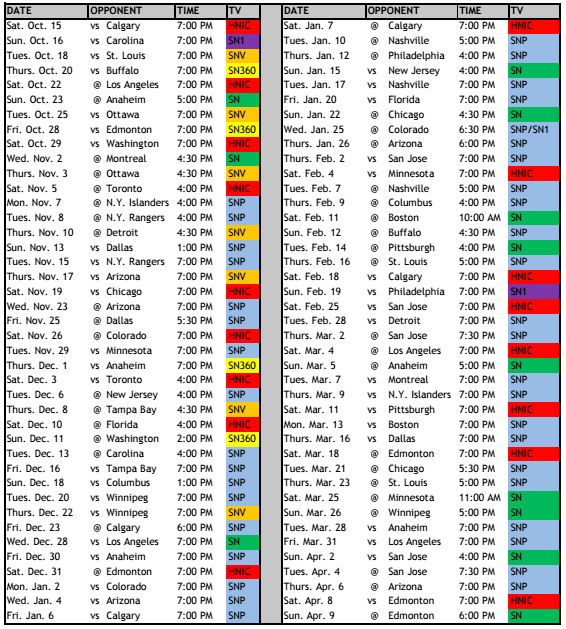