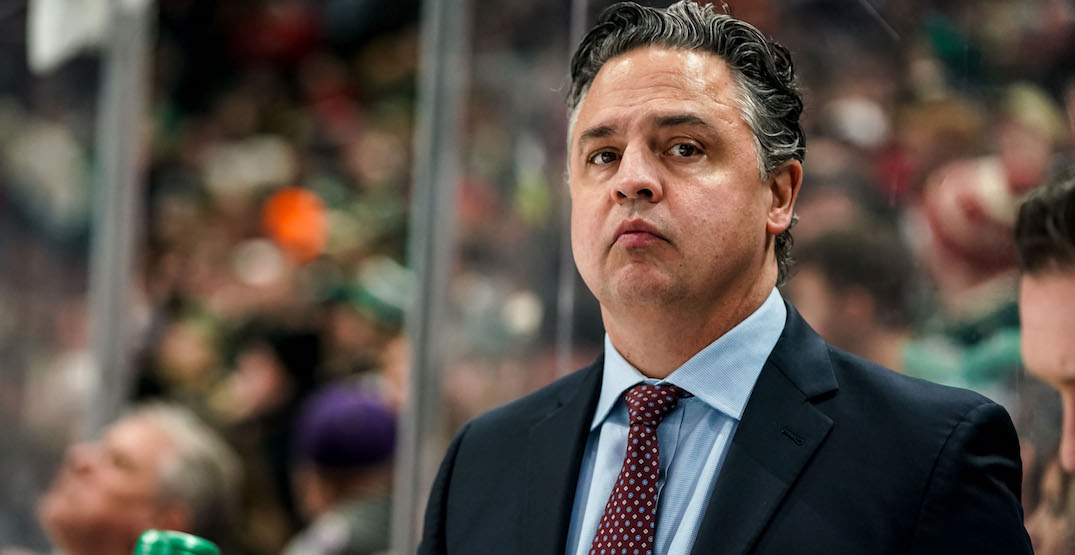 After twisting in the wind all season as a lame-duck coach, it appears the Vancouver Canucks will bring back Travis Green.

Irfaan Gaffar of The Fourth Period reports that Green has agreed to a contract extension to remain the head coach of the Canucks, with the team now working at re-signing the rest of the coaching staff. CHEK’s Rick Dhaliwal adds that the deal is not 100% done.

Nothing official yet but it sounds like Travis Green and the #Canucks have agreed on an extension. Working on the rest of the coaching staff.

Is the rest of the staff back?

The 50-year-old just completed his fourth season as Canucks head coach, and is well regarded around the NHL.

Green also appears to be well liked by his players, who have spoken highly of him in recent days, and the Castlegar native has been clear that he wants to remain in Vancouver.

“It’s well known how I feel about our group and our team and the city,” Green said following Wednesday’s season finale.

“I have no doubt that with the young pieces we have, it’s an exciting time still, I believe, in Vancouver. Good things are on the rise for the Vancouver Canucks coming up.”

It remains to be seen if Ian Clark, the team’s prized goaltending coach, will return as well. Thatcher Demko couldn’t speak more highly of him if he tried on Tuesday, saying he “desperately” hopes Clark can return.