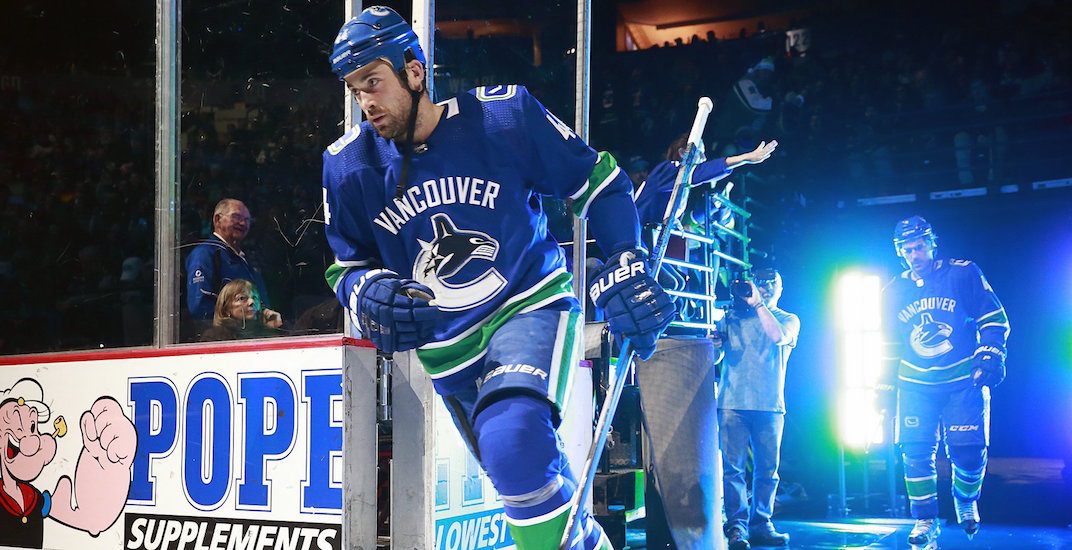 The Vancouver Canucks have traded defenceman Erik Gudbranson to the Pittsburgh Penguins. The deal came in the final moments of the noon PT trade deadline, with news of it leaking more than 30 minutes after the deadline had passed.

In return, the Canucks get left winger Tanner Pearson, a longtime Los Angeles Kings winger who was traded to Pittsburgh earlier this season.

Pearson, 26, is having a down year, with just 15 points (9-6-15) in 61 games. He’s just one year removed from a 40-point season though, and two years removed from a 24-goal year. The Kitchener, Ontario native won a Stanley Cup with the Kings during his rookie season in 2014.

A first-round pick by the Kings in 2012, Pearson should play in a top-six forward role for the Canucks. 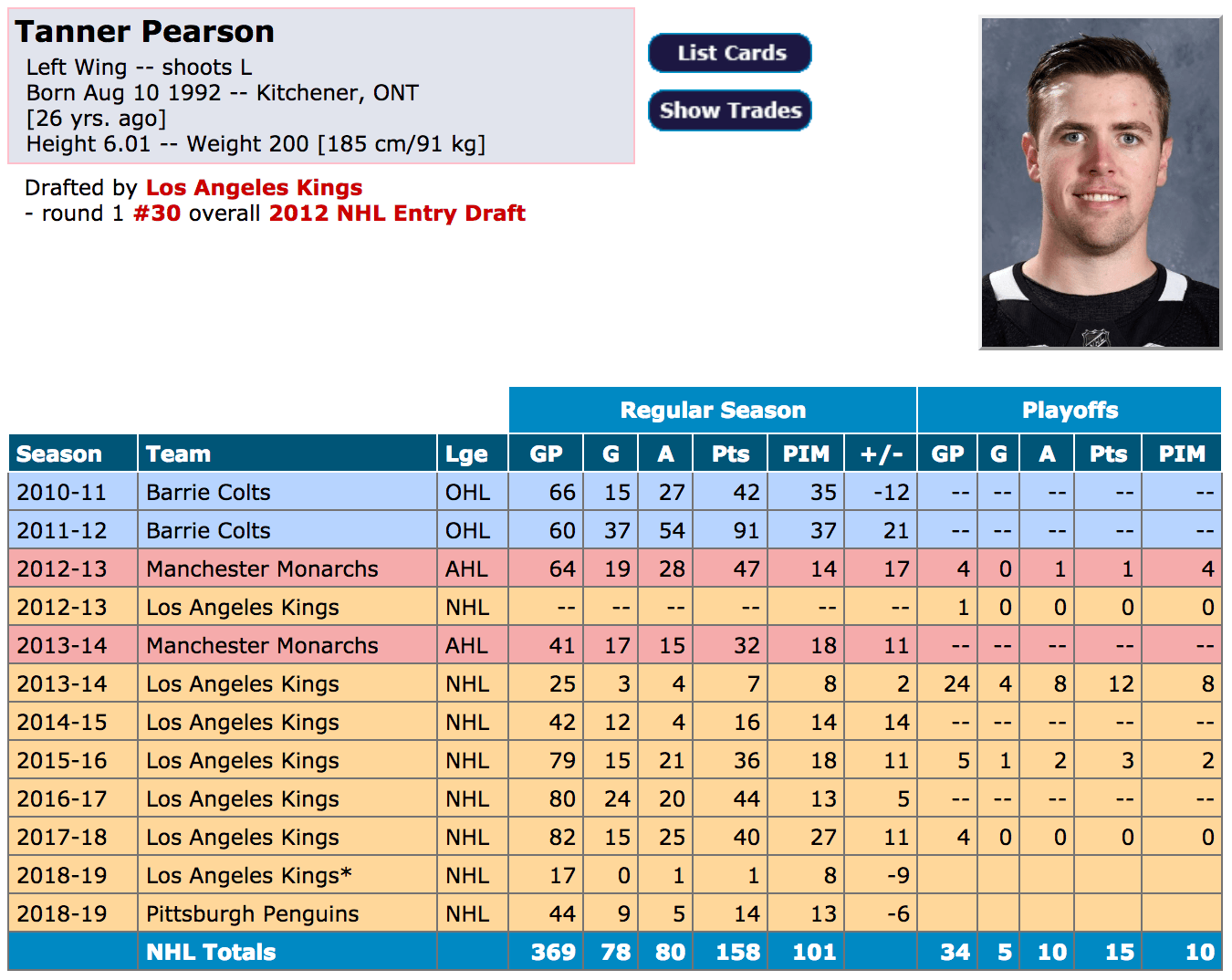 Pearson is under contract for two more years beyond this season, paying him an annual average salary of $3.75 million.

The departure of Gudbranson ends a tumultuous three-year stint for the big blueliner in Vancouver. The Canucks paid a stiff price for the 6-foot-5 rearguard, with the expectation that he would immediately become a reliable top-four defenceman providing toughness and leadership.

It didn’t work out that way.

Gudbranson, 27, was a disappointment in Vancouver, establishing himself as no better than a bottom-pairing defenceman.

Not expected to provide offence, Gudbranson didn’t bring much in the way of defence either. He was a team-worst minus-27 and ranked last among Canucks defencemen in Corsi-For percentage (43.45%), playing fewer than 18 minutes per night.

A throwback player, Gudbranson would have seen more success in a bygone era. But with the league seemingly getting faster every year, Gudbranson – who isn’t fleet of foot and has trouble moving the puck – struggled.