A B.C.-born Boston Bruins fan is taunting Canucks fans in an online classifieds ad. To say it hasn’t been the best season for the Canucks is an understatement. With a losing streak and fans posting “trade everyone” and “catastrophic failure” in web forums, it should come as no surprise that a Bruins fan has taken it to the next level. In the ad posted on Kijiji March 4, Rocky Mix, the Bruins fan, offers a free Iginla jersey for any Canucks fan that converts to the Bruins for life.

Mix also demands that the Canucks fan shows proof that they’ve been a Canuck fan in the past, before betraying their team. The fan must make a YouTube video about their conversion doing “whatever it takes to get the most hits.” 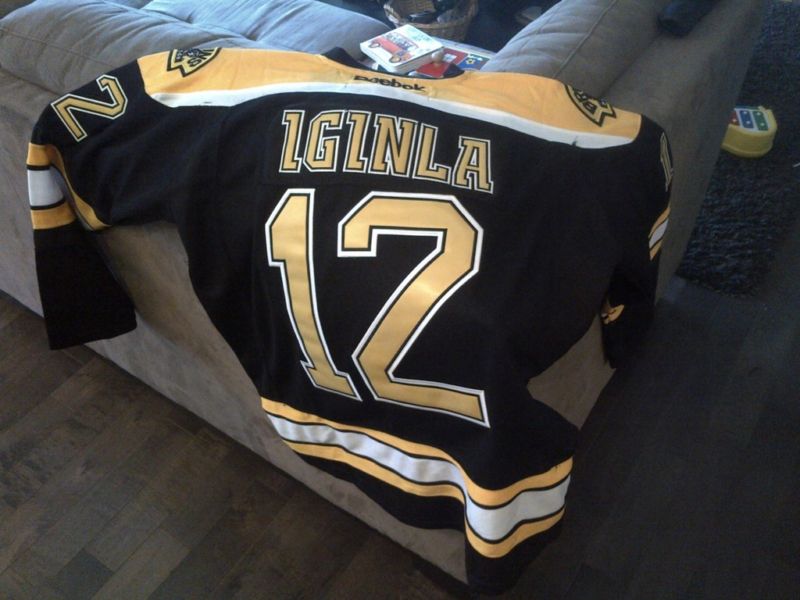 The video with the most hits by April 15 will earn the uploader a free Bruins jersey and the cost of their Centre Ice or Game Centre Live subscription next hockey season so they can “follow every minute of Bruins action.”

Mix told the Huffington Post that he started the contest to tease his Canuck-faithful co-workers who have suffered through plenty of losses this season.

The taunting in the ad builds steam saying:

“This experience will allow you to see things from a different point of view. A much healthier point of view. It will change your life for the better.

It will allow you to feel what it’s like to be the fan of a team that you are proud of at all times. I know your pain. You’ve been suffering too long. The Canucks lose in the final and the city riots. The Bruins lose in the final and we all feel so proud to have gotten that far again. And when we say ‘maybe next year,’ we mean it.

Upon joining the Bruins faithful, your hockey intelligence will immediately double and you will gain instant respect from all other hockey fans worldwide.

Let’s be honest, the less Canuck fans in the world, the happier place it will be for all of us. Look at the pics, Bruins and their fans are always smiling!”

Thus far, the ad has had over 380 visits. No YouTube videos have been sent to Mix yet. It seems Canucks fans are loyal, even when dissatisfied.