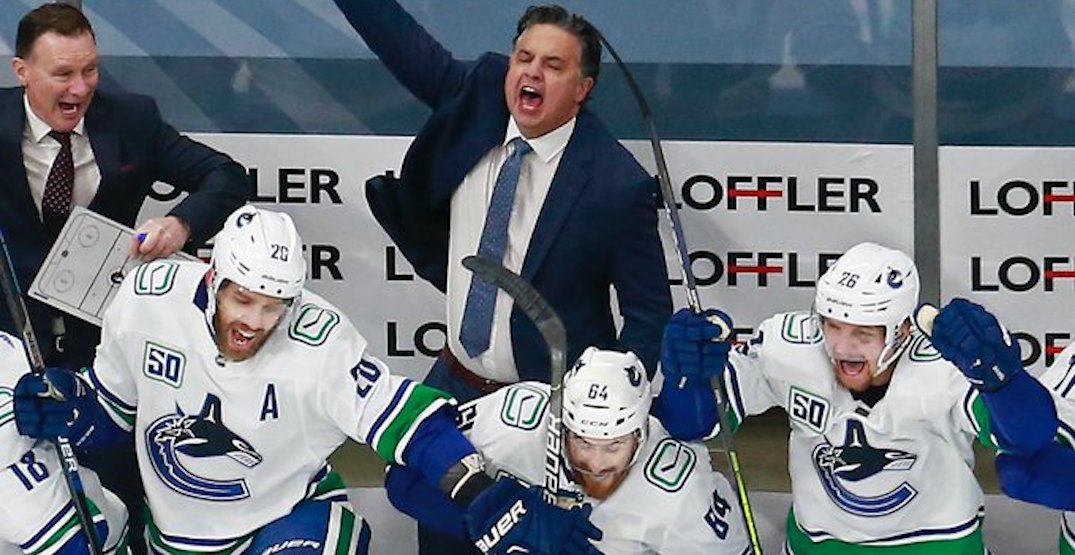 The road to the Stanley Cup will go through the defending champions for the Vancouver Canucks.

Their opponent is the St. Louis Blues, who captured their franchise’s first-ever championship last season. The Blues had the best record in the Western Conference this season, but lost all three round robin seeding games last week.

The Canucks are the #5 seed in the West, while the Blues got the #4 seed. St. Louis will have “home ice” advantage, meaning they get last line change for Games 1, 2, 5, and 7, albeit with every game held at an empty arena in Edmonton.

Just three Canadian teams will be participating in the Stanley Cup playoffs this year, with the Calgary Flames taking on the Dallas Stars and the Montreal Canadiens up against the Philadelphia Flyers. The first playoff games begin tomorrow. 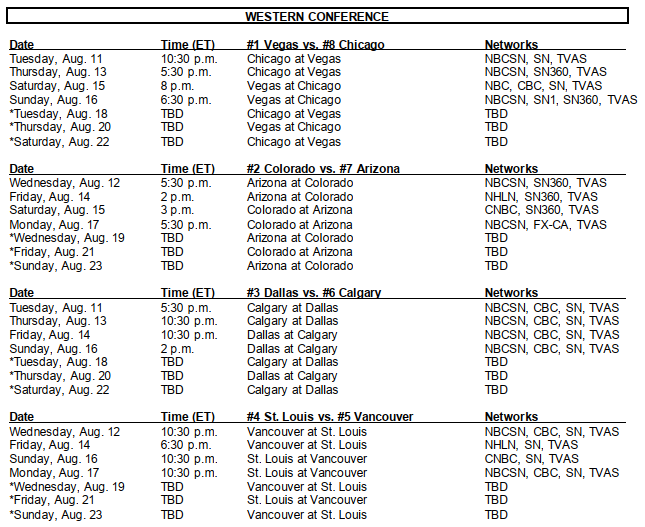 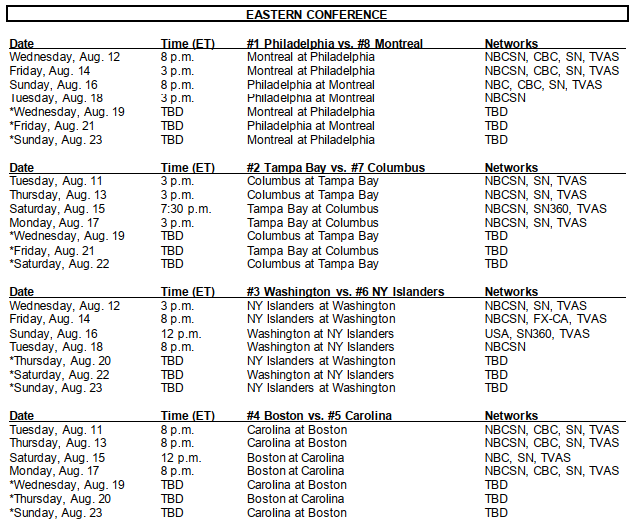