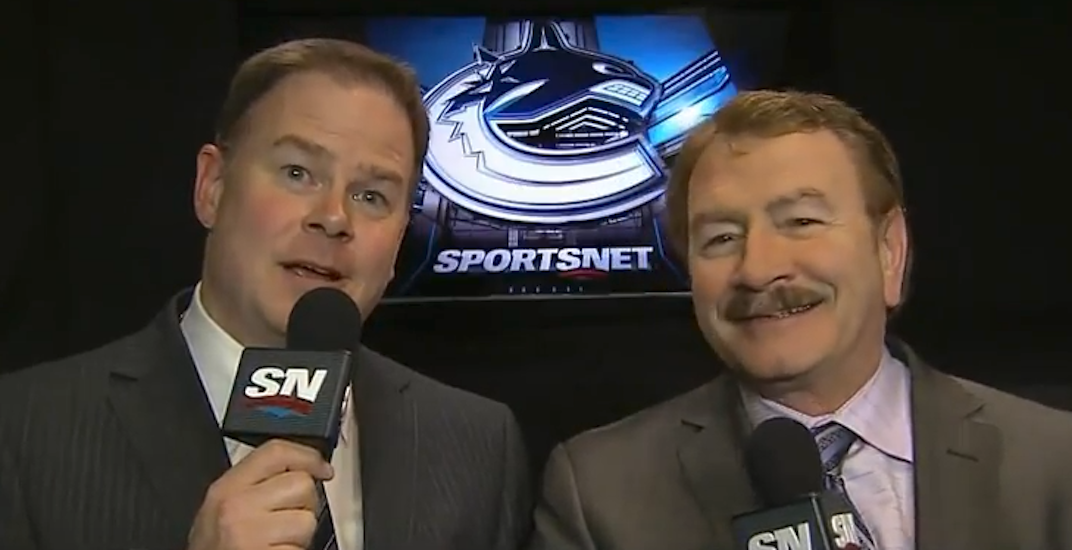 John and John are back again.

The Vancouver Canucks and Sportsnet released their broadcast schedule on Wednesday, and once again the local TV broadcast will be called by John Shorthouse and John Garrett. This is Shorthouse’s 20th season in the Jim Robson Broadcast Gondola, having called games since the debut of the orca in 1997.

That includes the Canucks’ trip to China, with preseason games in Shanghai (September 21) and Beijing (September 23). The Canucks and Kings will charter a plane from Los Angeles to Shanghai after a game at Staples Center on September 16.

The Canucks will air nationally 36 times this season, including 15 appearances on Hockey Night in Canada. That’s well back of the Toronto Maple Leafs (23) and Montreal Canadiens (22), that air on HNIC nearly every week. The Senators (17), Oilers (15), Flames (13), and Jets (13) are in the same ballpark as Vancouver.

Hockey Day in Canada runs on January 20, with all seven Canadian teams in action, including the Canucks playing in Edmonton.

The Canucks can be found regionally on Sportsnet Pacific 42 times this season, as well as Sportsnet Vancouver Hockey (the Sportsnet ONE companion channel) four times.

All Canucks games will also air on Sportsnet 650, the new all-sports radio station that launches in Vancouver next week. Brendan Batchelor and Corey Hirsch, as previously announced, are 650’s new radio duo for Canucks games.

Shorthouse will no longer broadcast games on radio, a source tells Daily Hive, as 650 runs exclusively with Batchelor as their play-by-play man. That’s a departure from Shorthouse’s role with TSN 1040, where he would call games on radio whenever he wasn’t tied up with his television duties.

Shorthouse calls every regional Canucks game on television, and has been added to a few national games recently as well. That doesn’t leave many games left for radio anyway, although he likely won’t get many playoff games on television (beyond the first round anyway) when and if the Canucks return to the postseason.

Perhaps this free time will make Shorthouse available for non-Canucks broadcasts on Sportsnet, which could boost his profile outside of the Vancouver market.

Until then, expect to hear Shorthouse on television during most Canucks games, and on Sportsnet 650 as a guest during their weekday programming.

Joey Kenward has also joined on with Sportsnet 650, and will host the station’s pre-game and post-game shows. News 1130’s Ann Smaltz will work as a rinkside reporter for radio broadcasts. 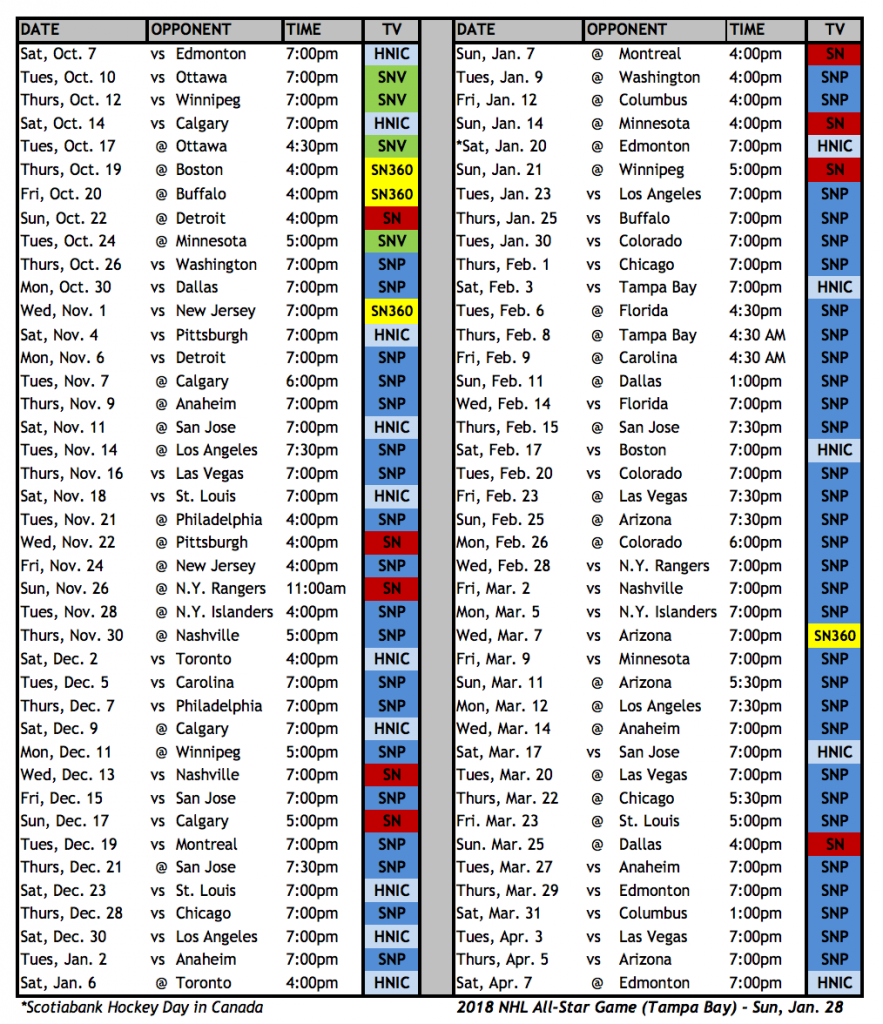