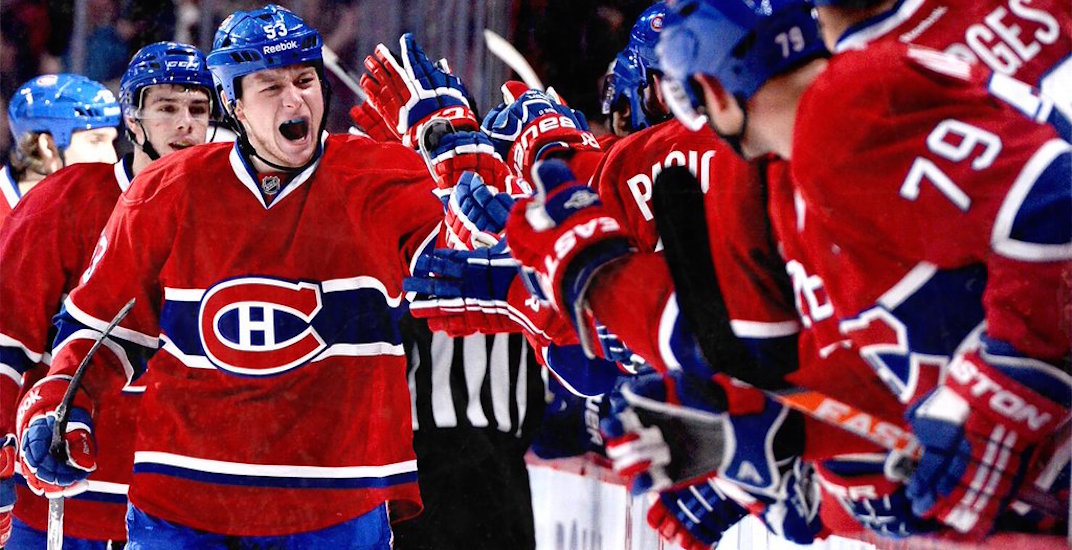 The Vancouver Canucks have added a player to their training camp roster, inking NHL veteran Ryan White to a professional tryout (PTO) contract on Tuesday.

White is a 29-year-old veteran with eight years of NHL experience playing with the Canadiens, Flyers, Coyotes, and Wild.

The PTO does not guarantee White anything beyond a preseason look. He should still be considered a long shot to make the team, although Jack Skille earned a spot last season while on a PTO after a strong preseason.

White is a gritty forward who has played centre and the wing in his career. Despite his size – 6-foot-0, 201 pounds – he isn’t afraid to drop the gloves to protect his teammates.

The Brandon, Manitoba native has 447 career penalty minutes (including 84 last season) in 313 NHL games. He received six fighting majors last season, and has been in 38 scraps in his NHL career.

White tied a career high in points last year, scoring 16 points (9-7-16) in 65 games split between the Arizona Coyotes and Minnesota Wild. That would have ranked him 11th on the Canucks at the end of last season.

Looking to advanced stats, White has yo-yo’d up and down his team’s Corsi rankings. He was one of the worst forwards with the Coyotes last year in Corsi-For percentage, but was one of the best in limited games with the Minnesota Wild. His Corsi didn’t fare well in 2015-16 with the Flyers, but was pretty good in 2014-15.

RT Tonight's 3 ⭐️s for a chance to win a 🎁 from @GanemJewelers.

The Canucks will be looking for White to prove himself in preseason by being reliable defensively while adding a physical element. It might be difficult for White to crack the opening night roster though, as Vancouver already has a surplus of NHL contracts on the roster.

Hockey season is just around the corner, as the Young Stars tournament goes September 8-11 in Penticton, with training camp following shortly after. The Canucks’ first preseason game is on September 16.