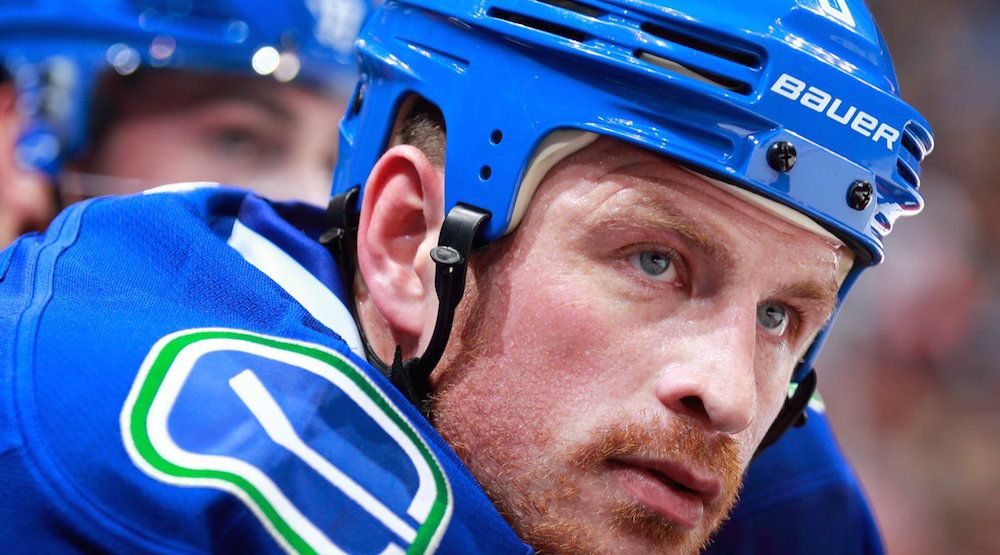 For the second year in a row, Jack Skille has won a job out of training camp while on a professional tryout. The Canucks made it official today, signing Skille to a one-year deal worth $700,000.

Last year it was with Colorado, where Skille won his way onto the Avalanche roster and appeared in 74 games, scoring 14 points (8-6-14).

While he didn’t light it up in preseason – he scored zero points and had just eight points in four games – he did enough to impress Canucks management to keep him in favour of Emerson Etem, who was lost on waivers today.

Skille, now 29, is long removed from the player that was drafted seventh overall in 2005. At 6-foot-1, 216-pound winger from Madison, Wisconsin should provide size and strength as the team’s 13th forward.