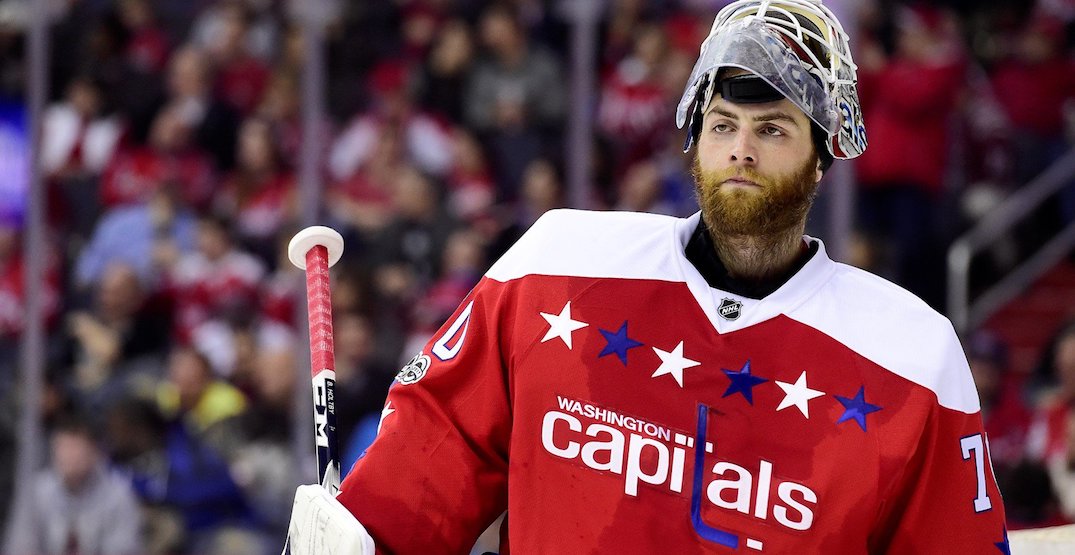 The 31-year-old has signed a two-year deal worth $4.3 million per season.

“We are pleased to add Braden, an experienced and established goaltender, to our roster,” said Canucks GM Jim Benning. “Braden is a Stanley Cup champion, brings leadership and has demonstrated the ability to rise to the occasion in big games. He will be an important part of our team.”

This means the end for Jacob Markstrom’s time in Vancouver, with multiple insiders reporting that he could end up with the Calgary Flames.

Holtby is a more affordable option than Markstrom, but is a year older than Vancouver’s back-to-back MVP. A key to the deal is that Holtby’s contract will not include a no-movement clause, meaning that he can be exposed in the Seattle expansion draft.

Holtby’s two-year deal with VAN does not include a NMC so with the two-year term, he is eligible to be made available in Seattle expansion draft. He does have a limited NTC, though.

The Canucks will protect Thatcher Demko in the expansion draft, which takes place after next season. The 24-year-old, who was spectacular in three playoff starts against the Vegas Golden Knights, looks like he will transition into the team’s starting goalie at some point in the future.

It wasn’t long ago that Holtby was one of the league’s best goaltenders. He won the Vezina Trophy in 2016, was a runner up for the award in 2017, and led the Washington Capitals to a Stanley Cup in 2018.