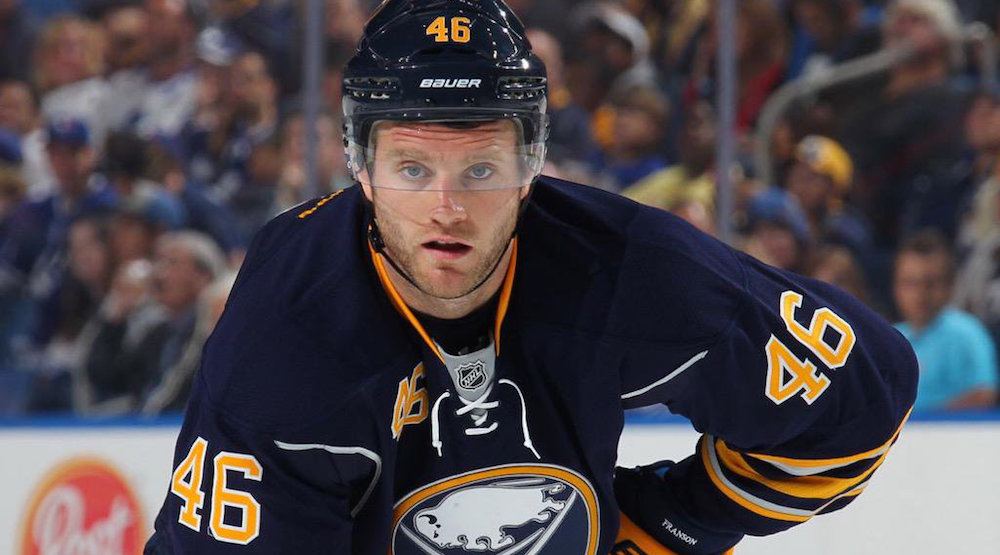 With the departure of Luca Sbisa to the Vegas Golden Knights and fan favourite Nikita Tyramkin bolting for Russia, the Vancouver Canucks have some holes on their blue line to fill.

Linden on free-agency: We'd like to add a defenseman. Up front, some depth and skill to supplement that group. Help on the power play

While it’s tempting to swing for the fences and sign free agents like Karl Alzner to long term deals, Jim Benning and the Canucks should be looking at bringing in players to shorter, cheaper deals who won’t harm the team long term. The goal should be to find useful pieces that can perhaps be flipped later for prospects and picks at the trade deadline.

That’s why Cody Franson should be high on the Canucks’ free agent list.

The Sicamous native’s point totals over the last two seasons with the Buffalo Sabres don’t jump out at you — he only has 36 points in 127 games, seven of which are goals.

However, Franson’s value to a team lies beyond that.

During his time with the Sabres, the 6-foot-5 blueliner played pretty close to the level of a No. 2 defencemen – he just hasn’t been given enough ice time. 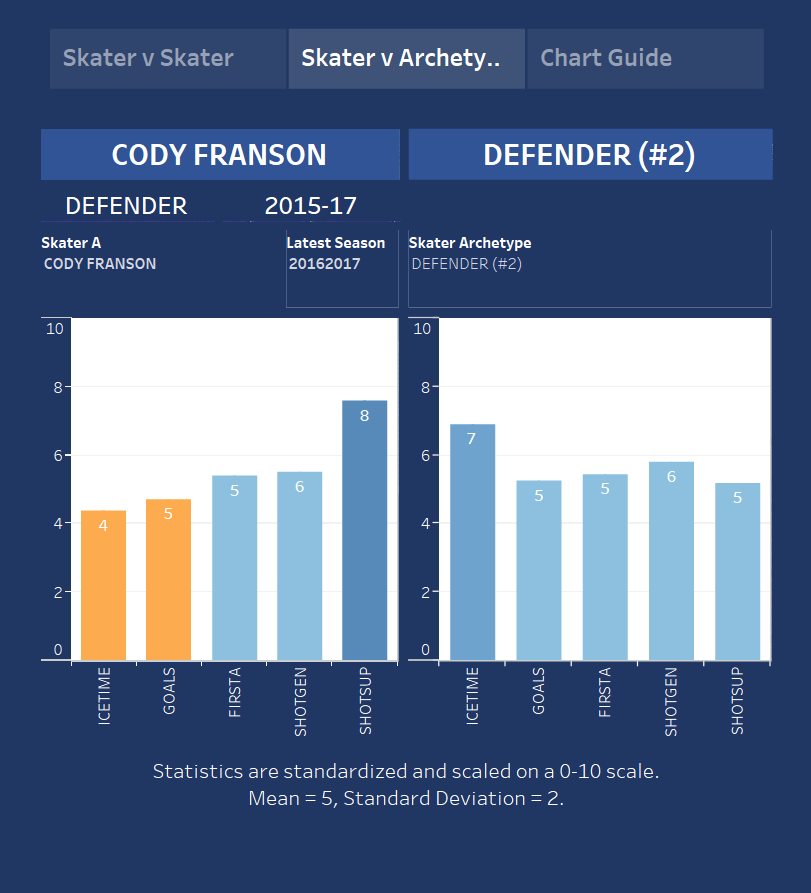 In his last two seasons, Franson led all Sabres defencemen in Corsi-For percentage (minimum 1500 minutes), with a 50.5 CF%.

Franson’s greatest strength is his ability to suppress shot attempts. In the same timeframe, he’s 29th in the NHL in shot attempts against per 60. Relative to his teammates, he’s fourth in the entire NHL, ahead of players such as Drew Doughty and Victor Hedman.

Right behind him in sixth spot? Chris Tanev.

The former Vancouver Giant would likely be able to help out on the power play as well (who couldn’t?). His points per 60 minutes on the man advantage would rank him second on the Canucks last season, and his primary assists per 60 would put him on top.

Signing Franson would not come without its risks. He’ll be turning 30 on August 8th, and at his age, could start to decline very rapidly. There’s also the question of if he can stay healthy. Franson has been limited to 59 and 68 games over the past two seasons and if he can’t stay on the ice his career could be coming to a quick end.

But as long as you don’t go crazy on the term and cap hit — no more than 2 years at 3.25 million per — then the Canucks should take a flyer on him. He’ll be able to help on the power play and could be paired up with Tanev to create a great shutdown pairing, which would be helpful in games against the likes of Connor McDavid and Johnny Gaudreau.

If he does well then he can be traded for picks and prospects. Teams are always looking for reliable defencemen and would likely be happy to give up assets to get Franson if he performs well. If not, you can cut him loose after a year or two and by that time, hopefully the likes of Olli Julolevi and other young Canucks defencemen are ready to step into an expanded role.