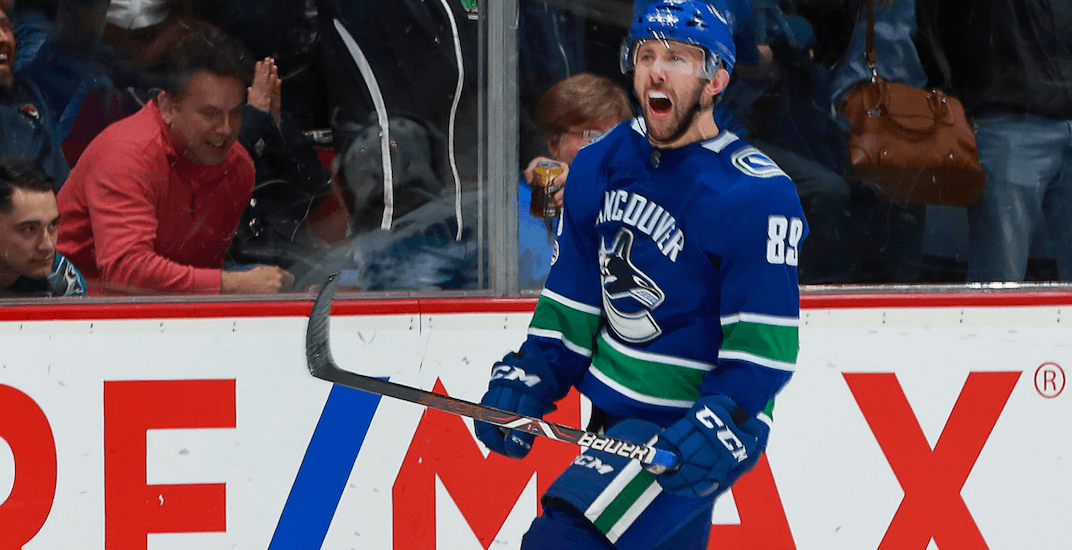 The Vancouver Canucks have made their final two cuts before Wednesday’s season opener, and it includes a surprise.

Sam Gagner and Darren Archibald are on waivers, available for the entire NHL to select for free. Should both players clear waivers, they’ll report to the Utica Comets of the AHL.

Credit to the Canucks, they were true to their word that they would keep players that deserved to make the team. In cutting Gagner, they admit a fault, as the 29-year-old still has two years remaining on a contract that carries an average annual value of $3.15 million signed on July 1, 2017.

The move means that Tyler Motte, the surprise of training camp, has made the opening night roster despite the fact that he would not have needed waivers to be sent to Utica. The Canucks have elected to keep eight defencemen, meaning that Alex Biega has also made the team.

Other notable names to make the opening night roster that weren’t guaranteed spots at the start of training camp include Nikolay Goldobin, Brendan Leipsic, and rookie Elias Pettersson.