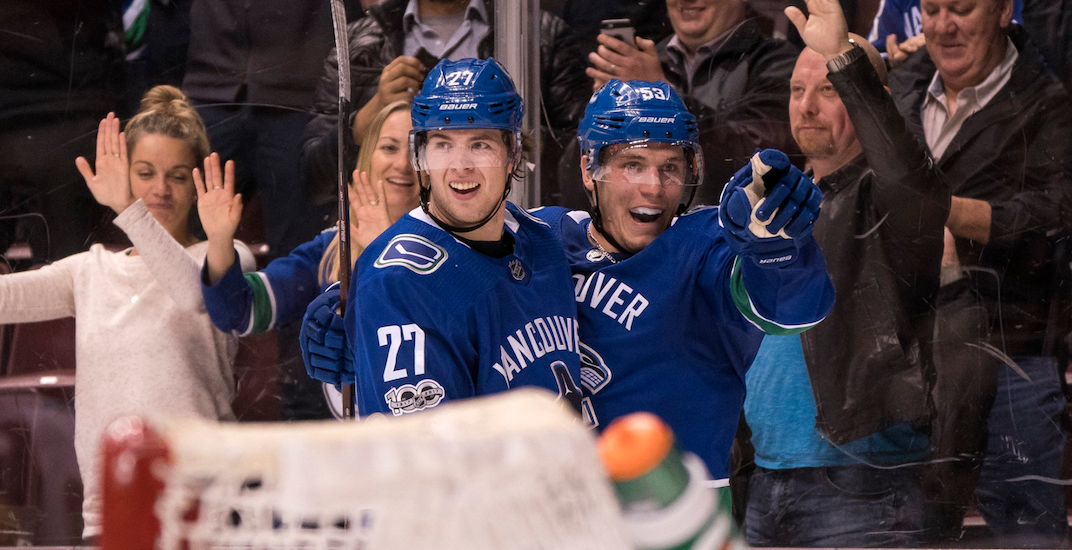 The home of the Vancouver Canucks, which opened in 1995, has been kept up to date over the years. They’ve made upgrades to the arena, even expensive ones, like replacing the scoreboard and video screen. New towers have gone up around the arena in recent years, which have allowed additions like the Sportsbar and additional concession and washroom options.

But through it all, one seemingly simple amenity has been absent: wifi. You’d think a stadium named after a telecommunications company would have this figured out years ago, but the Canucks have previously said it was a more complicated problem than it seemed.

Wifi had previously been available in-building for staff and media, though it was unreliable, slowing to a crawl when the arena was full.

Exciting news! We now have public WiFi in the building. pic.twitter.com/X0VDB6opA2

Following through from the promise made by Canucks COO Jeff Stipec this summer, Rogers Arena now has free public wifi available to fans.

It’ll get its first test on Saturday, for the Canucks’ second home game of the season, against the Boston Bruins.