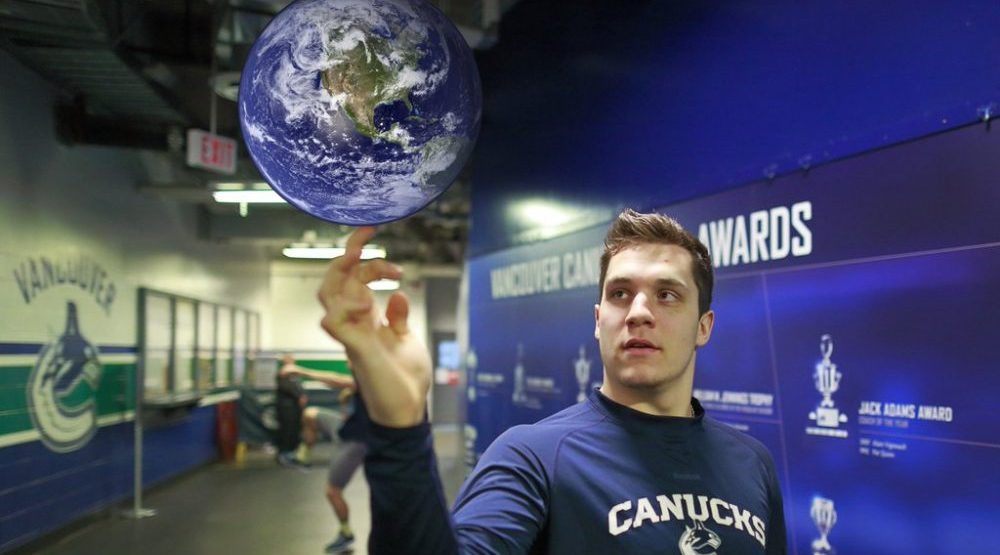 Canucks Sports and Entertainment, along with Rogers Arena, have been awarded with the Environmental Innovator of the Year in the NHL category as part of the 2016 Green Sports Alliance Game Changer Awards.

The Vancouver Canucks – along with the Seattle Seahawks, Portland Trail Blazers, Seattle Sounders, Seattle Mariners, Seattle Storm, and the Natural Resources Defense Council – were founding members of the Green Sports Alliance in 2010, an organization that now has 374 members, including 175 teams.

The awards program recognizes leading teams, venues, events, and universities for their excellence in advancing the green sports movement.

The Canucks were among seven winners this year:

Stadiums, as you can imagine, have numerous environmental challenges including energy use and waste.