Canucks fans weren’t exactly jumping up and down with their team playing the Avalanche Tuesday night. Can you blame them?

The first time Vancouver played Colorado this season, the Canucks played one of their ugliest games of the season, losing 7-3.

After that game, Henrik Sedin, asked if Colorado’s speed hurt them, said, “Our Ds were not able to keep the gaps tonight, and if you have that, it’s going to look like (you’re playing against) a really fast team.” (from Canucks.com)

Yes, that’s what it looked like on that unfortunate October 24th night…

Turns out Vancouver had nothing to worry about, as they dominated Colorado start to finish this time around. Sure, the scoreboard didn’t show it – Colorado was up 2-0 with 21 minutes left in the game – but that was because Colorado goalie Semyon Varlamov kept his team in the game until that point.

Then he fell apart.

The Canucks scored five in a row to beat the Avalanche 5-2. It was lovely to behold.

Earlier this season, I got in some heat from followers on Twitter (and possibly an editor, who is wonderful btw) for my SixPack headline “Kesler’s been replaced“.

I’m not going to dwell on the stats between the two because we don’t know how that’ll end, but Bonino scored two against the Avs, and both were pretty plays.

So far this season Bonino’s already proven he’s a better passer than Kesler. After taking a Chris Higgins pass from behind his feet and roofing it shortside for his second of the night, he might be proving he’s a better finisher too.

After his second goal:

So we know fellow VCB writer Ryan Biech agrees with me…

BONINO > kesler. #vcbcanucks 3-2 lead. Tweet may be exaggerated due to the excitement of this comeback…..

After last game, I wrote that Hansen had made a couple of great plays and fans and media should lay off and allow him to play his game.

My views were not exactly shared.

@RobTheHockeyGuy @omarcanuck I think Hansen is probably a very nice person but the second line was awesome before and now…….0

At the end of the second period against the Avs, Hansen took a shift with the Sedins instead of Radim Vrbata. He fit in with them like a 2011 version of Alex Burrows, earning an assist on Hank’s goal that started the comeback.

Hansen ended the night with a team high six shots on net and a team-leading corsi % of 80%. This last stat is particularly exceptional considering his offensive zone start percentage was lowest on the team at 16.67% (meaning he was being put out there for defensive draws).

Considering Bo Horvat was by far the most talked about player going into the game, it wasn’t easy to leave him until number three in the Sixpack.

… because typing a “3” in front of “Horvat’s debut” is tough times.

Welcome to the NHL, Bo Horvat. #Canucks just let the rookie do a loner lap. https://t.co/AGrYQD3PZu

Side note: How do rookies still fall for this when every single rookie ever has had it done to them?

Side note 2: More surprisingly, I don’t think Bo Horvat’s dad, Tim, knows about the ritual… see #4 for more on this.

Horvat played nearly 9 minutes in his NHL debut. He went 8-4 in the faceoff circle and he was in front of the net (and nearly touched the puck) when Derek Dorsett scored the game-tying 2-2 goal.

He also made a lovely pass from behind Colorado’s net to Hansen in the first period.

@omarcanuck too bad it was to Hansen

Thought I already dealt with the Hansen thing…

Horvat’s parents and brother were in attendance to watch his first game. 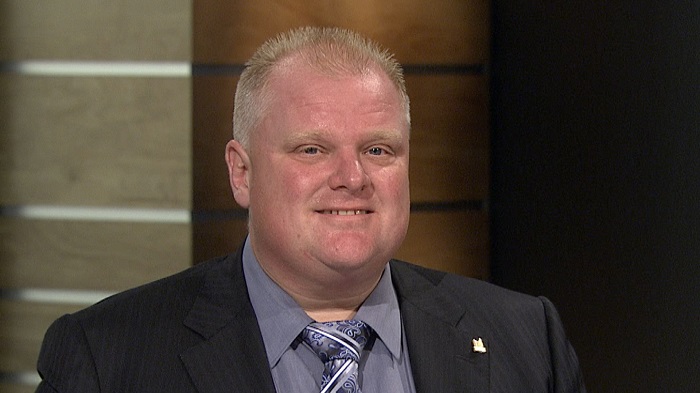 Another angle of Tim and Cindy, please? 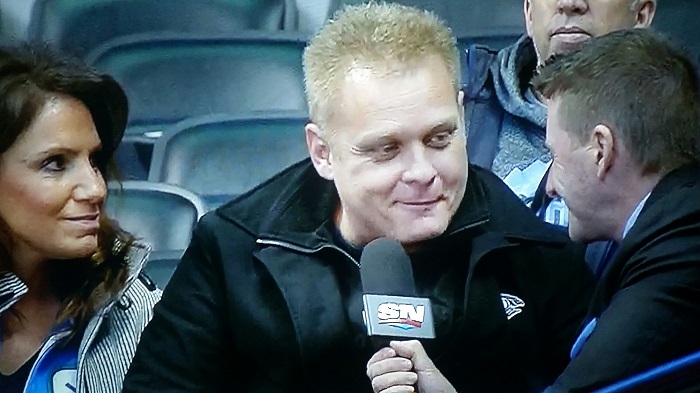 Tim Horvat, asked how it felt to see his son play his first NHL game by Murph: “The players let him skate by himself. It was pretty rewarding for sure.”

Sure doesn’t sound like he knows it was a prank.

After two periods, faceoffs were, get this, 24-17 for the Canucks.

Was it real? Was it too small a sample size or too good to be true? There’s no way the woeful-at-faceoffs Canucks could sustain those winning numbers, right?

By the end of the game faceoffs were 29-29, which, sadly enough, is a win for the Canucks who are ranked 27 in the NHL in faceoff win percentage (46.9 percent).

Ryan Biech corrected the save percentage to .917 in his next tweet – not a big deal. Point is Miller now leads all NHL goalies with 9 wins.

Don’t forget – all Twitter folks mentioned in these posts are entered into a monthly draw for a $100 gift certificate to the Charles Bar or any Blueprint location.