There’s bad luck and there’s the Canucks’ luck. Vancouver scored not one but two own-goals to help the Lightning beat them 4-3, and to further kill their already dying playoff hopes.

Oh well, at least there’s hope for next season.

The Canucks had two goals deflected into their own net by Ryan Stanton – both immediately after incredible goalscoring chances at the other end of the ice. Bad luck doesn’t begin to describe it. Hence the necessity for a new word in the dictionary.

“@omarcanuck: If #CanuckLuck was in the dictionary, what would the definition of it be?” How about this? pic.twitter.com/G3MR6mdNu8

This isn’t bad either:

A few thoughts from Nicklas Jensen’s teammates on how he’s been playing:

“Nick has great offensive abilities and sticking him up there with Henrik is great for his game. He’s got a great shot, a great nose for the net and he’s one of those players that just knows how to score goals.”

“He’s a goalscorer out there and you can see what he contributes to this team, but also he’s a very good guy to have in the lockerroom and he always cheers up your day.”

“Where (Jensen) was when he went down there and what he is now as a player… this guy has come in, and we didn’t expect this.”

In January, Torts was often asked about the confidence level of many Canuck players. He said he didn’t believe in confidence. Didn’t think it was a problem. Jensen obviously feels differently:

“I started out the season pretty tough (but) the last couple of months down there were going really well for me… I feel confidence when I step on the ice and I think that’s a huge part of the success too.”

3. Think of the possibilities

Many Canucks fans have been doom and gloom about the core lately, but let’s be realistic (slash optimistic – something Canucks fans aren’t great at) for a second. Henrik Sedin and Alex Burrows look reborn now that they’re healthy again. Daniel Sedin was a force during the Olympics because he was finally feeling strong.

With the top line back at full strength next year (don’t forget how well they started this season), Ryan Kesler and Jensen forming two parts of a second line, and Shawn Matthias centering Jannik Hansen and Chris Higgins on the third line, the Canucks are one scoring winger away from having the kind of offensive depth they did in 2011.

There will definitely be injuries, but next year youngsters such as Hunter Shinkaruk, Bo Horvat and Brendan Gaunce will be ready to jump in and fill the holes, while giving the team more of that youthful spark Jensen is providing right now. 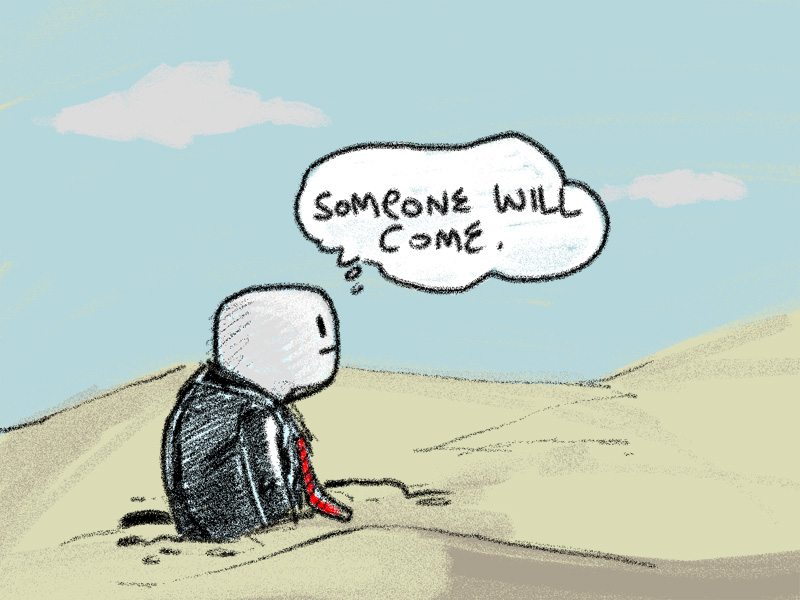 Jordan Schroeder’s stat line from the game is nothing special – minus-1, one shot, and zeros everywhere else in 13 minutes of ice time – but he was creating all kinds of offense.

He should’ve had at least two assists on the night, if the hockey gods cared at all for his team.

Seven minutes into the second period, Schroeder set Kevin Bieksa up with a glorious 2-on-1 pass. Bieksa fanned on the shot, and the Lightning came back and scored on the Canucks.

At the 14 minute mark, playing 4-on-4, Schroeder made a beautiful cross-ice pass to a streaking David Booth, which, as you could’ve guessed, he Booth’d up.

And seven minutes into the third, Schroeder, stuck for options, passed it to himself off the boards in order to keep the offensive pressure going.

What I’m saying is Schroeder’s got a ton of skill. With the game on the line, and the Canucks needing a goal, he could’ve helped the second line more than Shawn Matthias.

With the Canucks playoff hopes hanging by a thread, this is what some Canucks fans are thinking:

Beautiful work by the artist known as “J”. Especially the little guy driving the tank.

6. Depressed? Let Kass cheer you up

Is it even possible to look at this face and not smile? (For best results try not to let it remind you about how ineffective he was during the game)