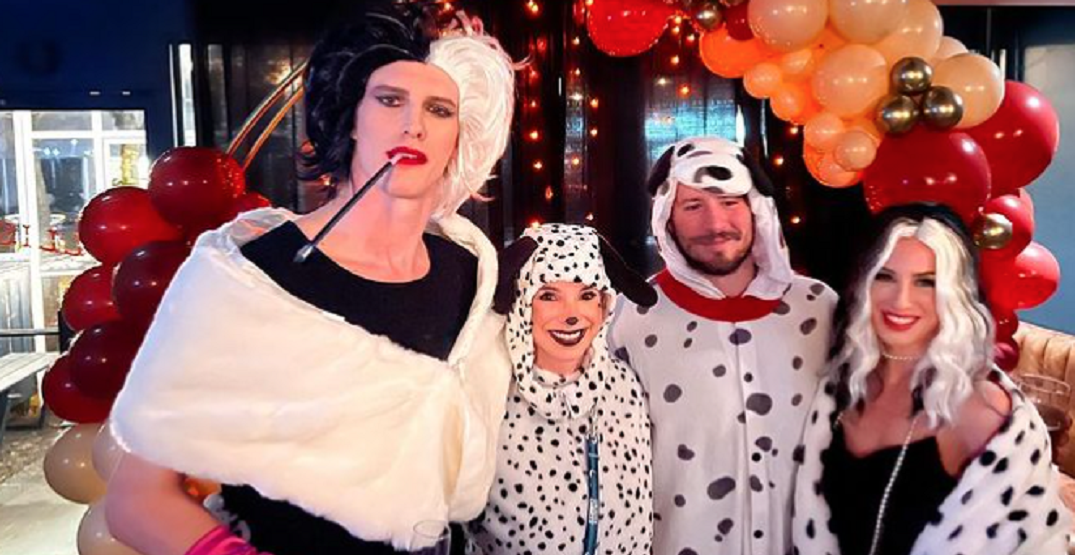 The Vancouver Canucks are embracing Halloween to its fullest this year.

Players pulled out all the stops when picking their costumes for the 2021 edition of the team costume party.

Rookie Vasiliy Podkolzin opted for the Joker look with his wife, Sasha:

Podkolzin and his wife embracing their first Halloween in Canada

Tyler Myers and JT Miller opted to go as Cruella De Vil and the 101 Dalmatians, with their partners playing the opposite roles: 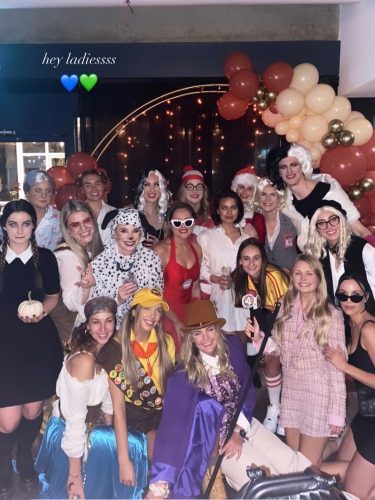 Miller’s wife Natalie also shared a team pic of the group at the party. 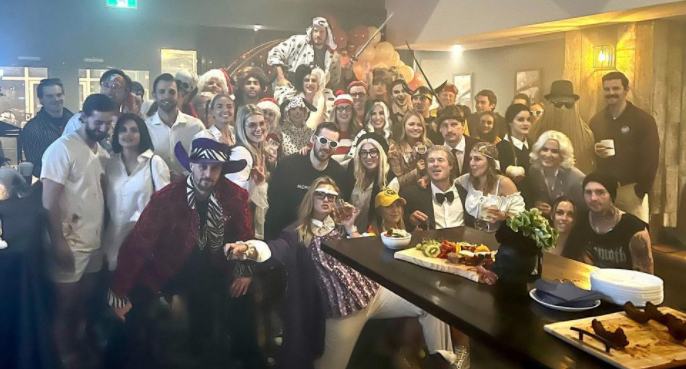 Justin Dowling and his wife Meg went out as Wednesday Adams and Cousin It from the Adams Family.

Thatcher Demko played the role of an Oompa Loompa to his fiancee Lexie’s Willy Wonka.

It’s always good to see players and their significant others having a fun time.

But the good looks off the ice haven’t translated to points in the standings.

It’s hard to imagine anything scarier than eighth place in the Pacific Division, which is where the Canucks currently sit after nine games with a 3-5-1 record.

But who knows? Maybe the Halloween party will be the turning point of the Canucks’ season, as they’re set to face off against the New York Rangers tomorrow at 7 pm PT.