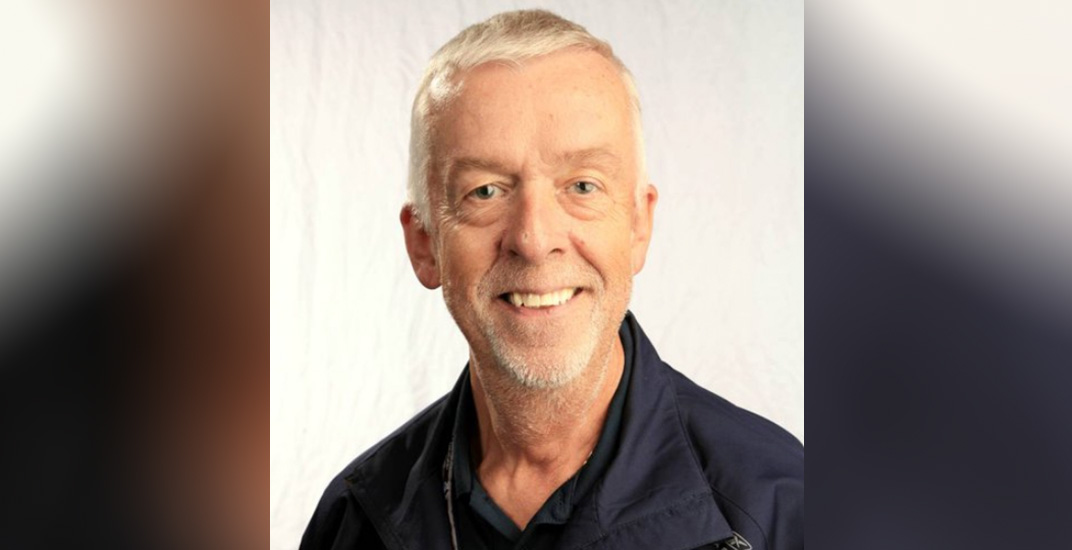 Longtime Vancouver Canucks public address announcer John Ashbridge has passed away at the age of 71.

The Canucks are deeply saddened to learn about the passing of John Ashbridge. He was a part of our family for many years. His voice and cheerful presence will be greatly missed and forever remembered. Our thoughts are with his wife Yvonne and his family tonight. pic.twitter.com/8r9w6Ts1vP

Ashbridge, who also worked as a broadcaster on radio, was the voice you heard at Canucks games beginning in 1987, first at the Pacific Coliseum, before following the team to Rogers Arena. He began scaling back his workload in 2011, sharing duties with current PA announcer Al Murdoch.

During his career, Ashbridge worked two Stanley Cup Finals, called one NHL All-Star Game, announced at the first-ever NHL games played in Japan, and was the PA announcer for hockey games during the Vancouver 2010 Winter Olympics. He also worked games for the Vancouver Giants.

During All-Star Weekend in 2002, Ashbridge was honoured with the NHL Alumni “7th Man Award,” which recognizes members of the league who has contributed behind the scenes for a significant period of time.

His legendary voice will forever be tattooed in the memory of every Canucks fan.

A number of people took to Twitter Tuesday evening to share their sadness, and personal stories of the broadcasting legend.

I am deeply saddened by the passing of my mentor & friend John Ashbridge. So grateful to have learned from him, worked with him, laughed with him and share a microphone with the LEGENDARY 'Ash'. My condolences to his wife Yvonne and family.

My heart hurts to hear of John Ashbridge’s passing. As powerful and memorable as his voice was, he was and even more genuine, funny and caring man. Very glad I got to know him.

When I was “just” a part time radio promo gal w/ big sport dreams. John Ashbridge was the first to reach out to say “you can”, to me. He was the Voice of God with the @canucks for decades. Each time we saw one another it was a chance to hug, reflect and support. #thebest #rip

John Ashbridge, longtime PA voice for @Canucks, was the dearest man @RogersArena. So personable, so funny, so modest and so genuine. Even the briefest encounter brightened your day. A Vancouver treasure. RIP my friend

just so saddened to hear of the passing of John Ashbridge. A mentor then a colleague in the radio biz. And always the huge public address voice at #Canucks games. Best in the business. A great man has left us. 😢

For those who grew up with John Ashbridge working the Canucks PA job, all of us imagined him announcing our goals on the street or ice as kids.

RIP John Ashbridge – a broadcasting legend @CKNW and of course the long-time public address announcer for @Canucks . Always had a friendly hello in the press box . A true gentleman and professional . Will always remember that unmistakable voice. 🎙