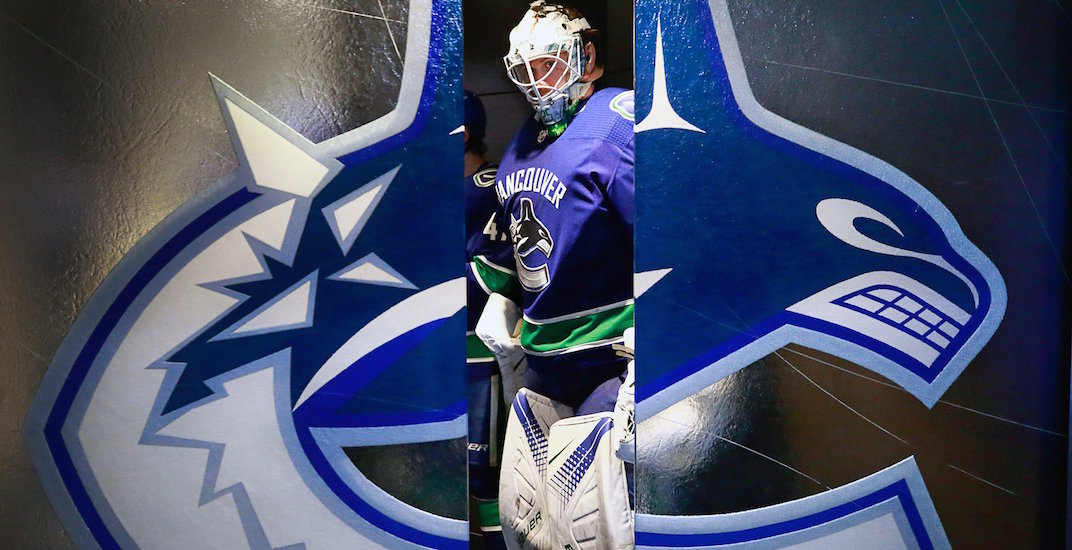 Alex Ovechkin and the Stanley Cup champion Washington Capitals weren’t even home from the clubs in Vegas yet, before oddsmakers went to work, looking ahead to next year.

The odds of winning the 2019 Stanley Cup are in, with the Eastern Conference finalists, the Tampa Bay Lightning, listed as 9-1 favourites by Bodog. Close behind them are the Toronto Maple Leafs, who along with the Boston Bruins, Winnipeg Jets, and Cup finalists Vegas Golden Knights, all have 10-1 odds of lifting hockey’s greatest prize next June.

Despite winning it all this year, the Capitals were given 14-1 odds, behind both Nashville and Pittsburgh, who were listed at 11-1.

Connor McDavid and the Edmonton Oilers (18-1) have the best odds of winning among non-playoff teams. The Calgary Flames are at 28-1, while a bet on the Montreal Canadiens will get you 50-1 odds.

The Vancouver Canucks (80-1) were given the same odds as the Arizona Coyotes, which means they are one of the most unlikely teams in the NHL to win a championship next season. Only the Ottawa Senators (100-1) have longer odds.

Of course, all of these probabilities pale in comparison to the 500-1 odds some Las Vegas casinos gave the Golden Knights before their first season.

The odds can and will change before the puck drops on the 2018-19 season, with the draft, free agency, and a number of trades still to come.

The first season in the post-Sedin era, the Canucks will rely more heavily on younger players like Brock Boeser, Bo Horvat, and possibly Elias Pettersson.