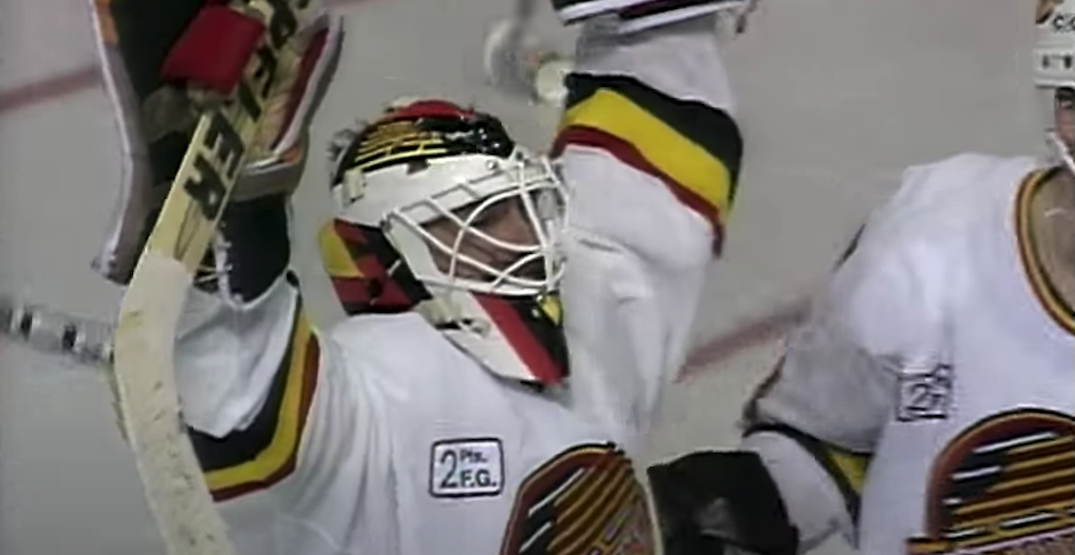 Just when you thought Sportsnet had run out of classic Vancouver Canucks games to air.

Beginning next week, you’ll be able to watch the entire Western Conference Final series between the Canucks and the Toronto Maple Leafs from 1994.

Starting Monday, we turn back the clocks to 1994 for a Western Conference Final with a 🔥 ending! pic.twitter.com/sJOXm9mmMR

There are few victories as sweet as this one for Canucks fans, as the team led by Pavel Bure, Trevor Linden, and Kirk McLean beat the Doug Gilmour/Wendel Clark/Felix Potvin Leafs in five games.

The Leafs (yes, they were a Western Conference team back in those days) had home ice advantage, but were scheduled to host Games 6 and 7, rather than Games 5 and 7 as the league tried to cut down on travel.

Unfortunately for the Leafs, they really cut down on travel, as the Canucks didn’t have to take a second trip to Toronto.