The Vancouver Canucks surprised the hockey world by announcing their intention to trade Chris Higgins through a press release Sunday.

“As part of our transition to a younger team, I can confirm we’re exploring trade options for Chris Higgins so we can create more roster space for our younger players to develop. Chris is a quality person who has been an important member of our team for nearly five seasons. Our focus has been on finding a positive new situation for him and we will continue to do so.” 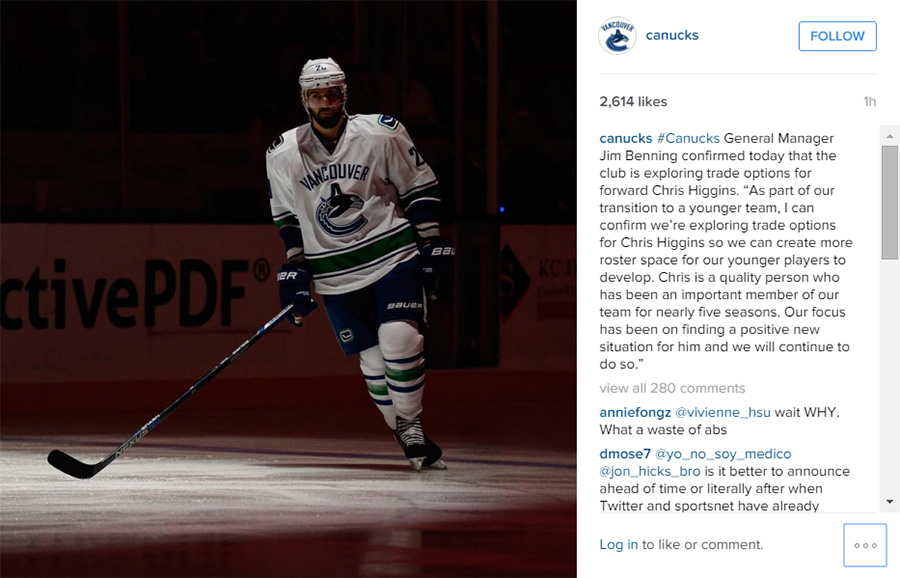 The Canucks followed up by telling media members he won’t be with the team moving forward.

Higgins is not with team and won't be until situation is resolved, I was just told by team spokesman. #Canucks

The team’s approach to releasing the news left some respected hockey reporters surprised.

Canucks announce via press release they're trying to trade Chris Higgins. Which is unique.

Luckily, the Province’s Jason Botchford went to work to find some answers.

higgins no longer with the team, because canucks were concerned what an injury would do to possible trade

higgins can pick 8 teams where he would accept a trade, but he's probably going to have to expand that if he wants to stay in the NHL

canucks are open to the idea of retaining salary, but if they are going to do that, they want a young asset in return

as for announcement, can't get around that once you make the decision to send the player home

Apparently no trade clauses are no match for being kicked out the door. Kevin Bieksa could tell you that.

The only question remaining is how are we going to replace this graphic? 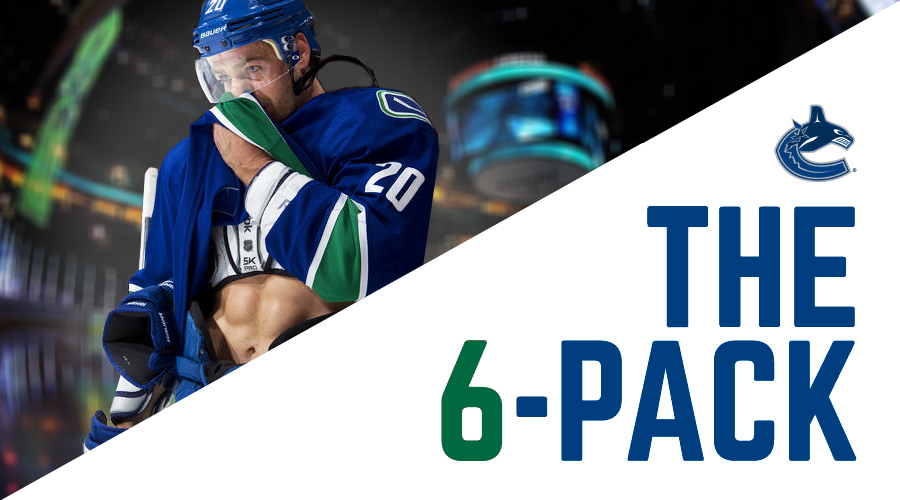