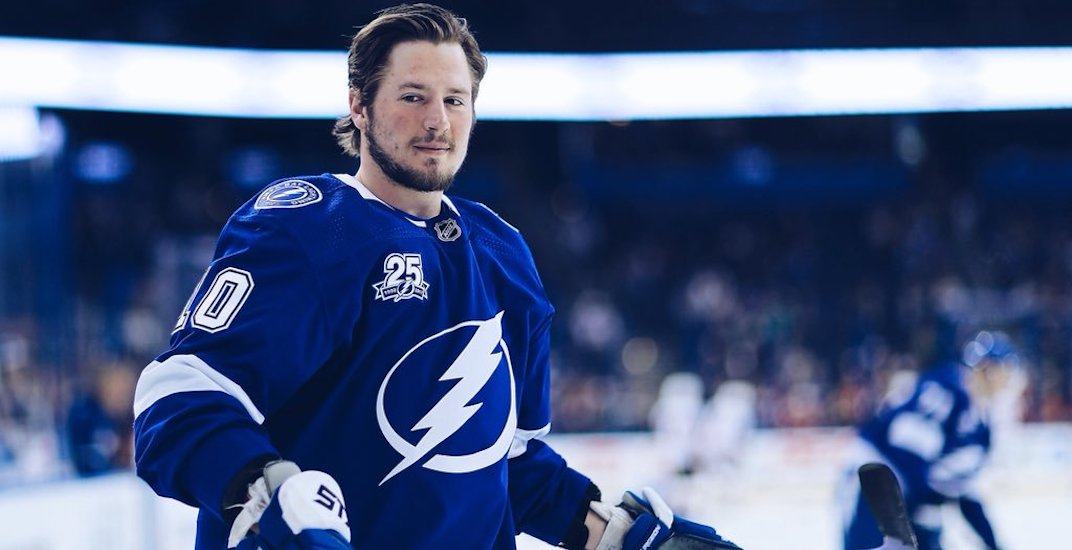 The Vancouver Canucks have made a small splash on the second day of the NHL Draft, acquiring JT Miller from the Tampa Bay Lightning.

The Canucks are giving up a 2020 conditional first-round pick, their third-round pick in this year’s draft, and minor league goaltender Marek Mazanec in exchange for the two-way forward.

TRADE: The Lightning have traded forward J.T. Miller to Vancouver for a conditional first-round pick in 2020, a third-round selection in 2019 and goaltender Marek Mazanec. Should the Canucks not make the playoffs in 2019-20, the first-round selection will move to the 2021 draft.

The 2020 first-rounder is conditional on the Canucks making the playoffs next season. Should Vancouver miss the postseason for a fifth-straight year, the pick will be moved to the 2021 draft.

Miller, 26, will fit in on the wing of one of the Canucks’ top two lines. He has four years remaining on a contract that carries a $5.25 million cap hit, which is a big reason why Tampa Bay was looking to trade him. 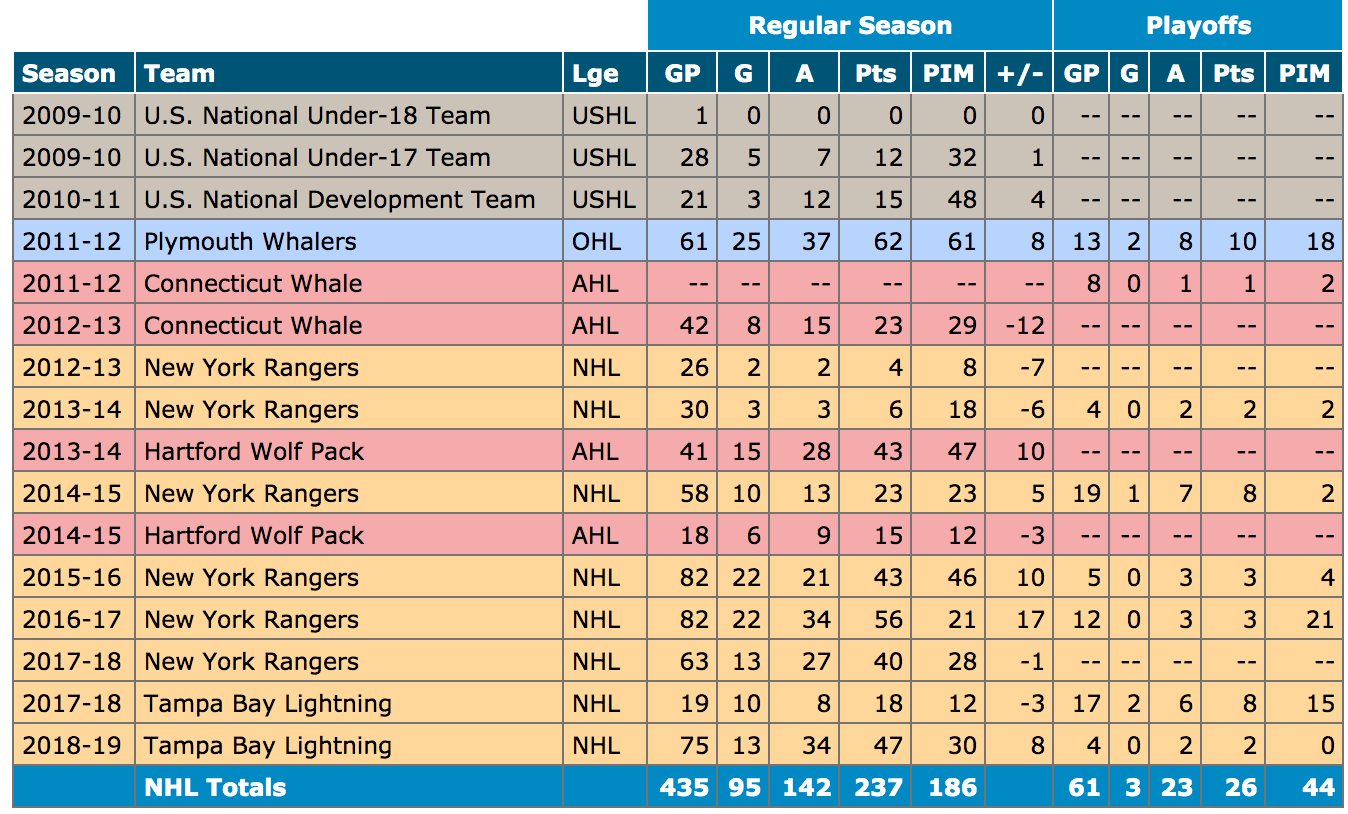 HockeyDB.comA first-round pick by the New York Rangers in 2011, Miller has over 400 games of NHL experience. The 6-foot-1, 218-pound winger has scored over 20 goals on three occasions, and topped the 40-point plateau in each of the last four seasons.

“JT Miller is an experienced and versatile offensive contributor,” Canucks GM Jim Benning said in a statement. “This deal is about acquiring a player who can have an immediate impact in our top six forward group for term.”

Miller makes the Canucks immediately better, and should help Travis Green compile two scoring lines, but giving up a first-round pick is a steep price to pay.