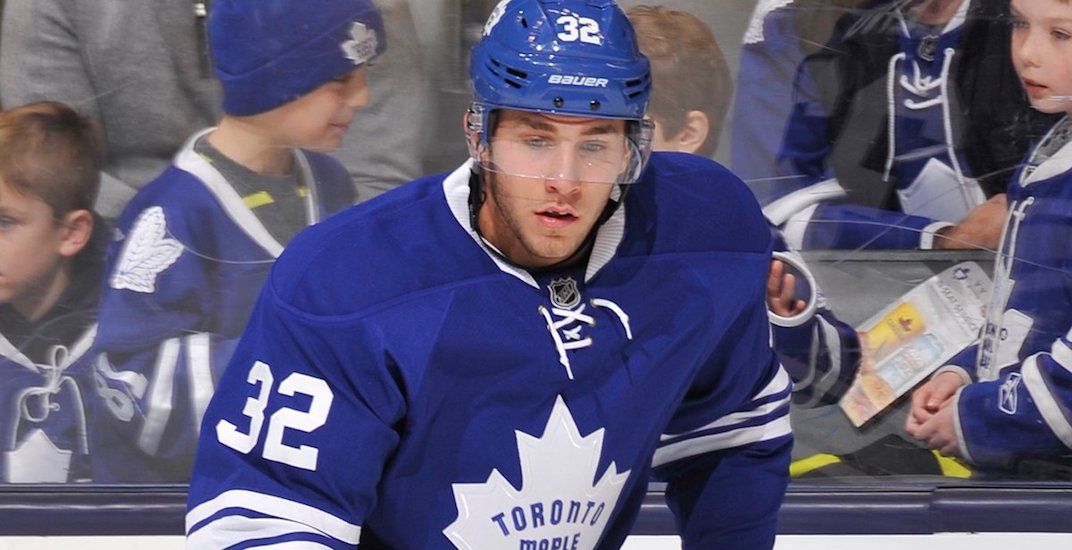 The Vancouver Canucks and Toronto Maple Leafs have swung a deal on a minor trade.

Heading to Vancouver is 25-year-old winger Josh Leivo, who will step into the Canucks’ lineup immediately. In exchange, the Leafs pick up 22-year-old minor league winger Michael Carcone.

Leivo is a 6-foot-2, 192-pound winger with 84 games of NHL experience. He has been given fourth-line minutes by head coach Mike Babcock this season, but appeared in every game for the Leafs, scoring six points (4-2-6) in 27 games.

Leivo has averaged 10:32 per game this season, including 1:40 on the power play. Though he didn’t produce big numbers, Leivo ranked third among Leafs forwards in Corsi-for percentage (50.00%).

TOR promised Leivo when signed that if he were to fall out of lineup with limited opportunity to get back in, they would move him to a more favourable situation. https://t.co/Z5Vuh7ho47

Leivo trade wasn’t long in the making from a Vancouver perspective. GM Jim Benning phoned Kyle Dubas this morning for the first time asking about Leivo and it got done rather quickly. Leivo should get a shot in the top 6 in Van. Could be a nice pickup

Playing on a deep Toronto team, there wasn’t much opportunity for Leivo to shine with the Leafs, and that will be more pronounced with William Nylander returning to the lineup.

A third-round pick by the Leafs in 2011, Leivo proved he could score at the AHL with the Toronto Marlies. The Innisfil, Ontario native scored 124 points in 171 career AHL games before being promoted to full-time NHL status last season. His best AHL season came in 2015-16, when he scored 48 points (17-31-48) in 51 games.

The move to Toronto is a homecoming for Carcone, who is from Ajax, Ontario.

Leivo should get more opportunity to prove himself on a struggling Canucks team that has lost 11 of its last 12 games. In Carcone, the Leafs get a player for their farm team that is a long shot to make the NHL.

The trade is the second player transaction of the day for the Canucks, who lost former Leafs winger Brendan Leipsic off waivers to the LA Kings.

With Leivo gone, the Leafs have called up defenceman Travis Dermott from the AHL.