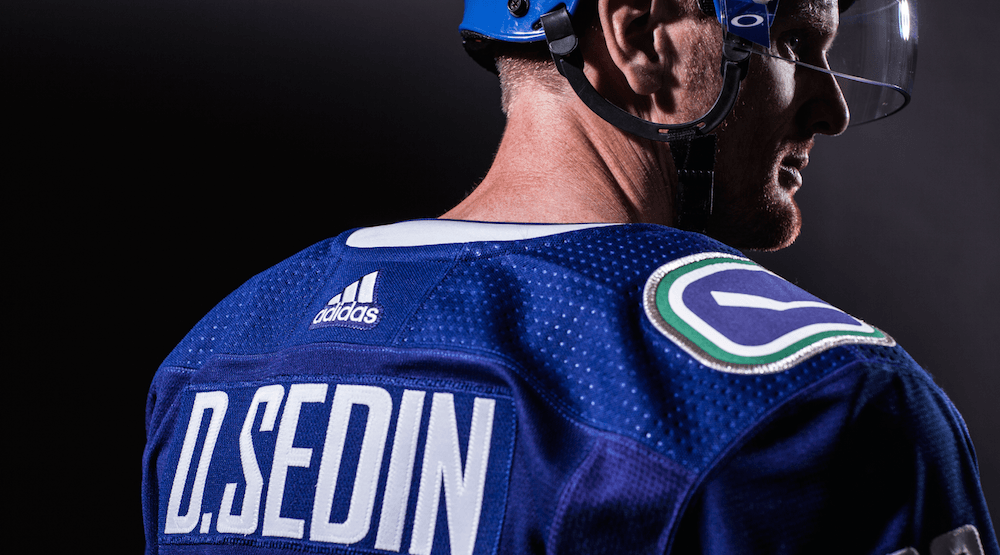 The orca is here to stay.

The new NHL jerseys were unveiled Tuesday night for all 31 teams, and the Vancouver Canucks have basically the same style they had last season, when Reebok still made the jerseys.

There was a lot of debate on which direction the Canucks should go, specifically around whether or not to keep the orca. Well, the orca is here to stay, as are the letters “Vancouver” directly above.

The only differences appear to be the shoulder logo moving a bit higher up on the jerseys (a style change that seems consistent with many of the other new Adidas jerseys) and a slight adjustment to the white and green stripes. 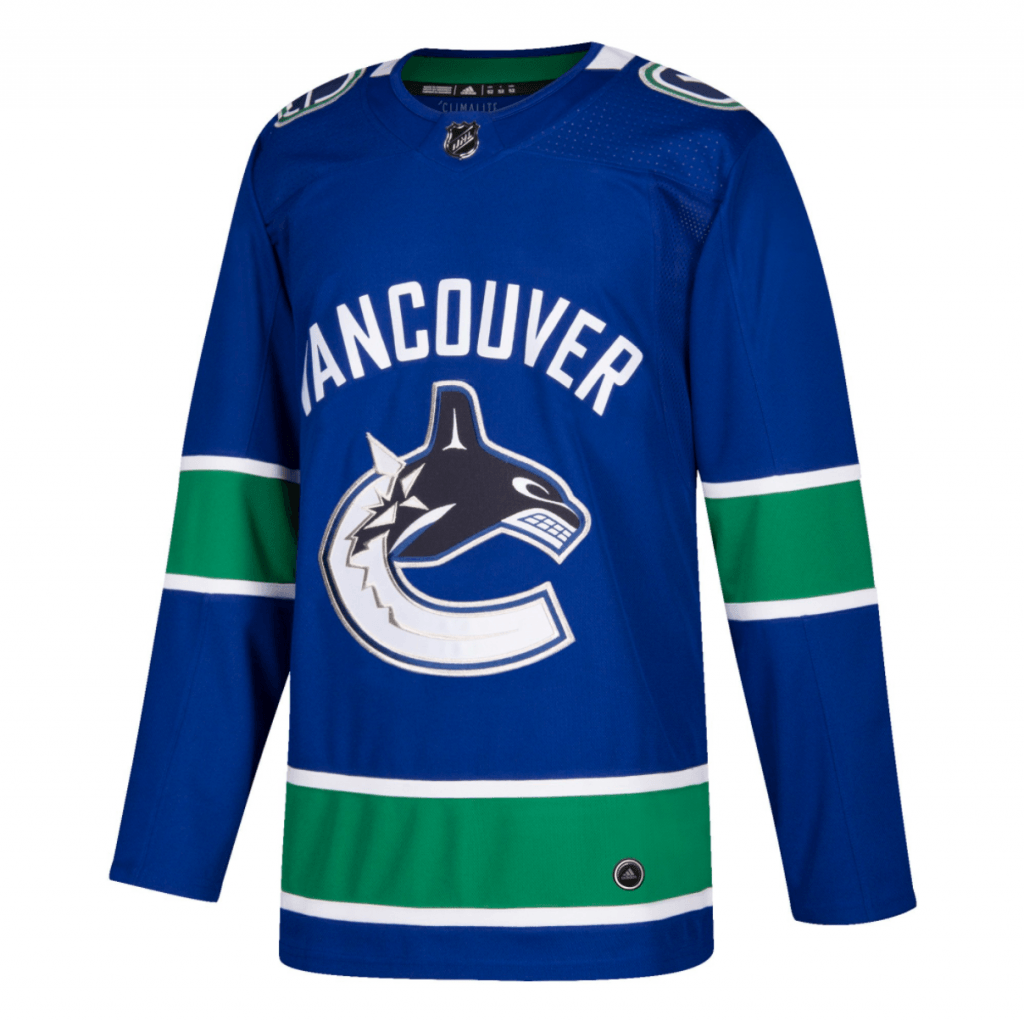 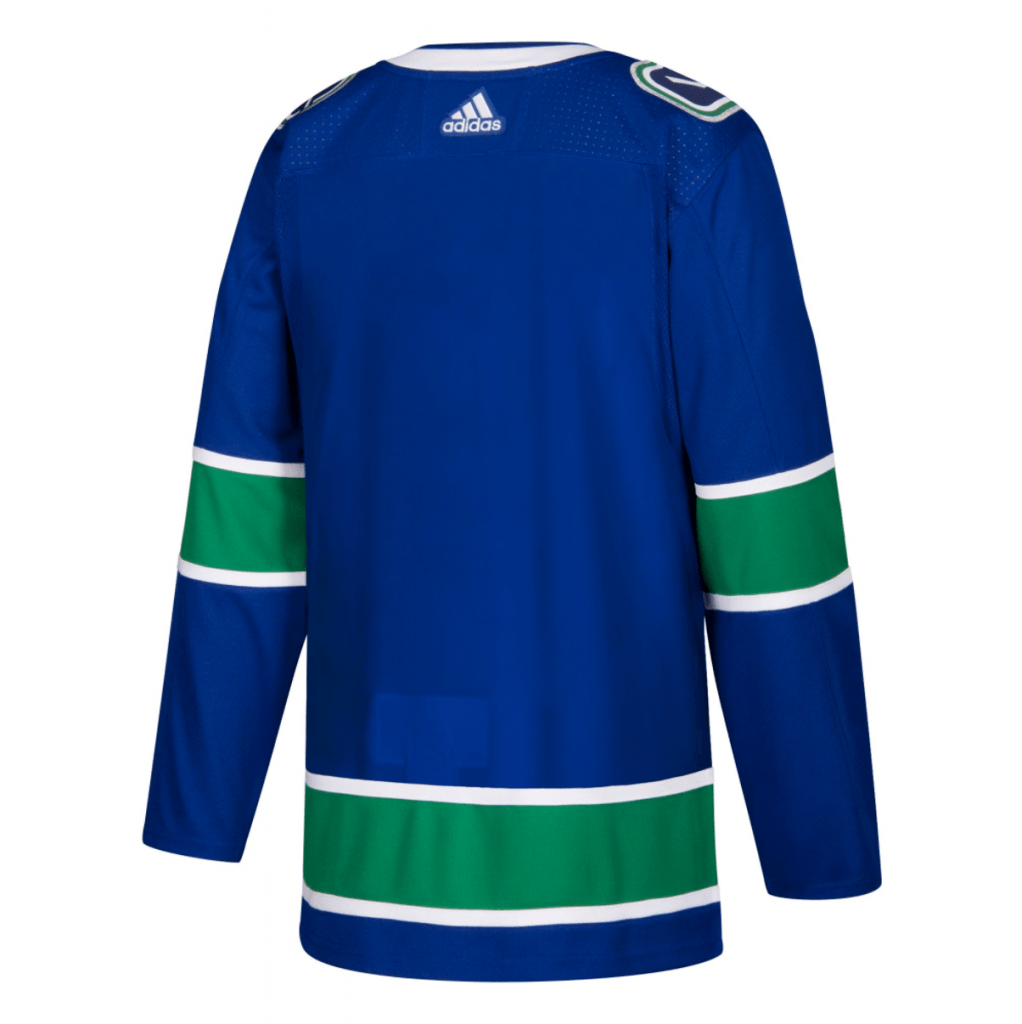 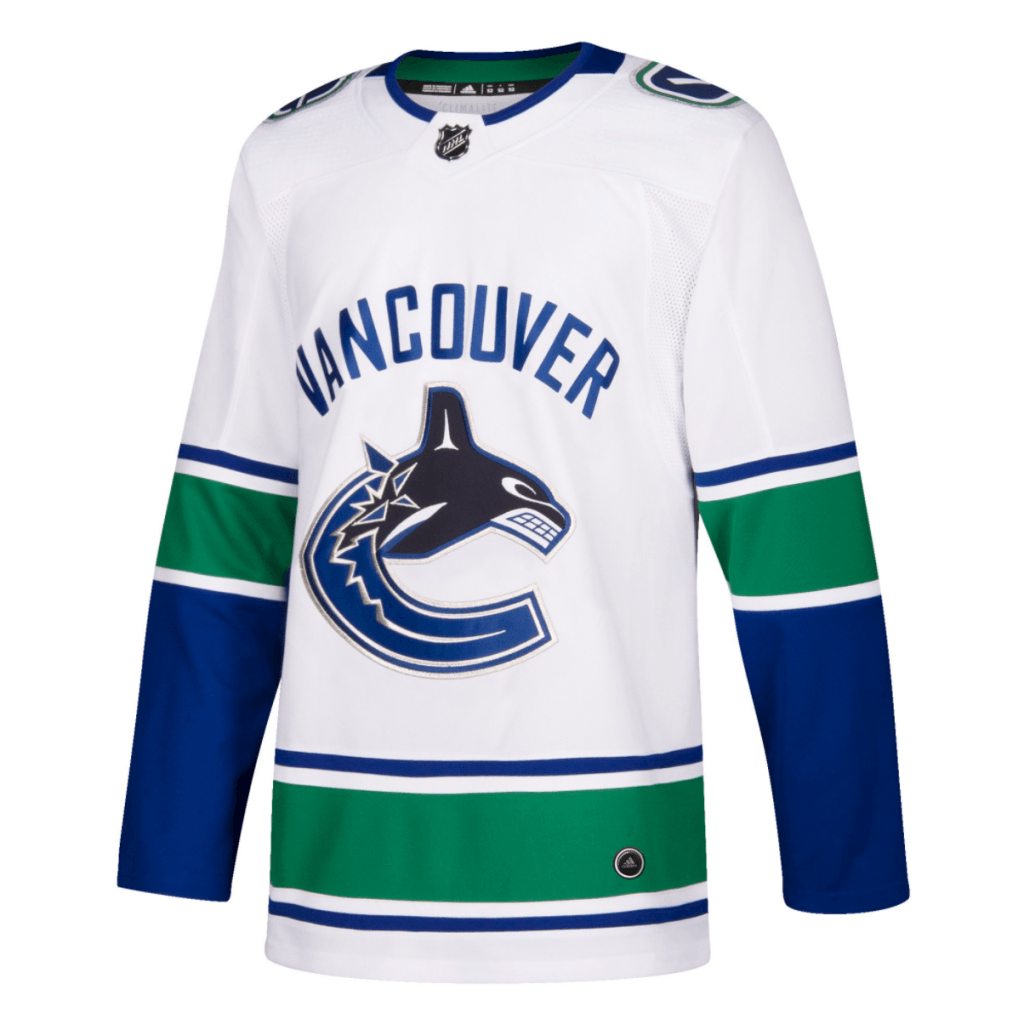 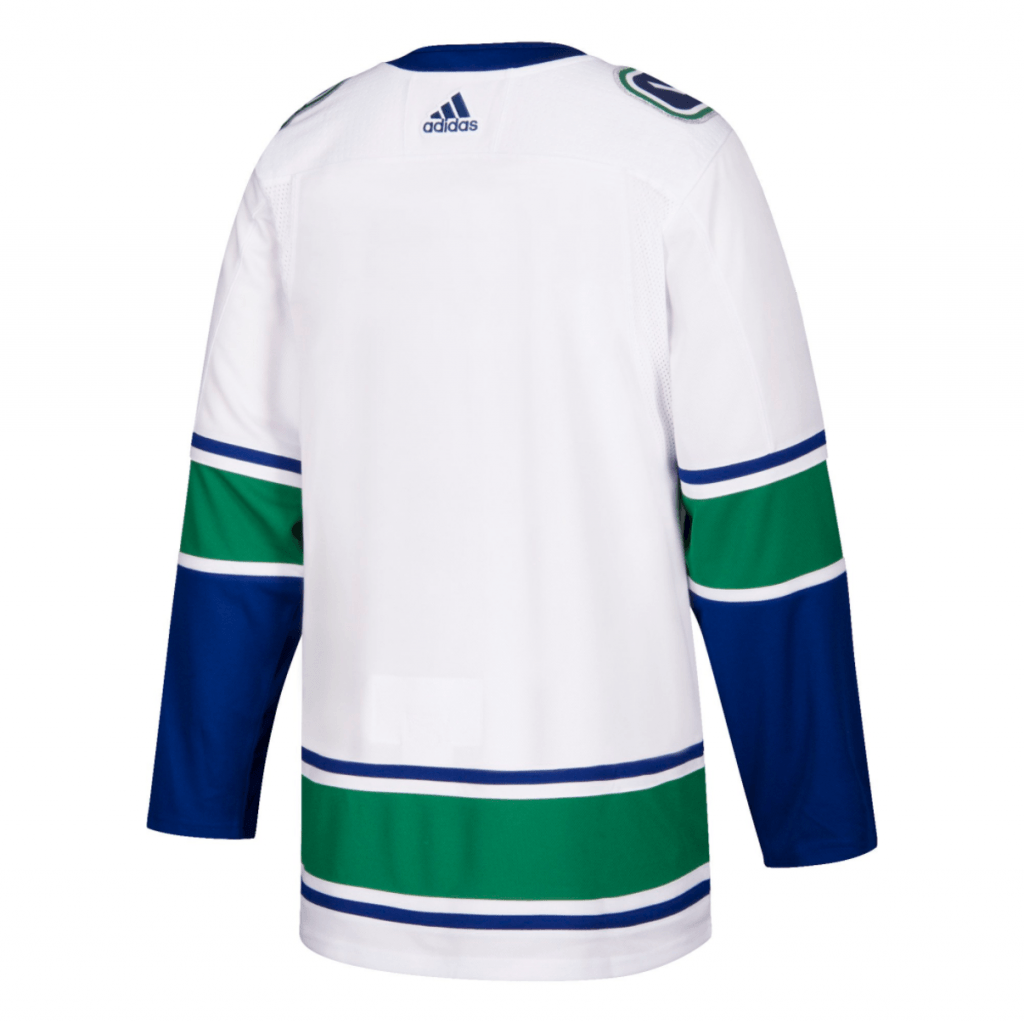 The other 30 NHL teams also got new designs, including – of course – the Vegas Golden Knights, unveiling their debut uniforms.

Both jerseys that we will wear in our inaugural season. #VGKFirstJersey pic.twitter.com/NYj3zDQmdZ

Many jerseys may look the same, but Adidas has made some changes in the way they’re made. The new jerseys feature a significantly lighter crest while having a higher durability, and more permeable fabric to keep athletes cooler on the ice.

As far as the Canucks jerseys go, it may not have been the look many were hoping for, but at least they didn’t make any drastic changes.

The Canucks will test out their new jerseys in game for the first time on September 16th in L.A., in the first pre-season game of the year.