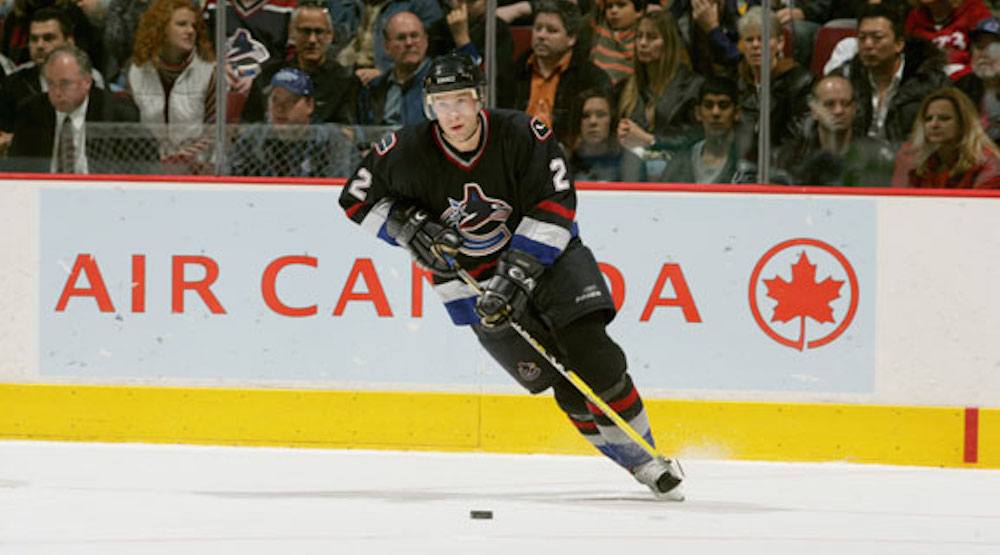 Not many teams have a jersey history as extensive as the Vancouver Canucks. From blue and green, to black, orange, and yellow, they’ve covered off just about every colour in the rainbow.

On Friday night against the Tampa Bay Lightning, they’ll be wearing their navy jerseys, the same ones worn from 1997 to 2007, for the pre-game warmup.

Friday is also the same night that Mattias Ohlund gets inducted into the Canucks Ring of Honour.

Ohlund will become the first player to be honoured in the ROH from the Marc Crawford-era Canucks.

The Canucks have a number of special things planned for Ohlund on Friday, including: