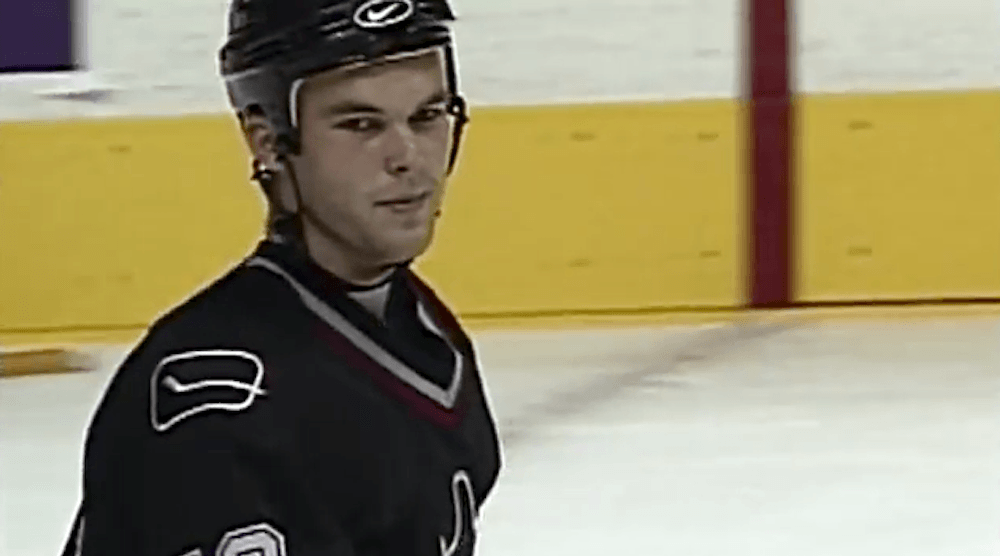 The Canucks have brought back a familiar face to their organization, hiring former player Jason King as an assistant coach with the Utica Comets on Tuesday.

King will work under head coach Travis Green, along with assistant Nolan Baumgartner and goaltending coach Rolie Melanson. King was a former teammate of Baumgartner for three years when they were with the Manitoba Moose.

The native of Corner Brook, Newfoundland comes to the Canucks from the St. John’s IceCaps of the AHL, where he served as the director of hockey operations. Prior to that he served as assistant coach with the IceCaps for two seasons.

King, of course, will always hold a special place in Canucks folklore for how he burst onto the scene in 2003 as a 22-year-old rookie. Playing with Daniel and Henrik Sedin, the trio found quick success, forming one of the best line nicknames in Canucks history: the Mattresss Line (two twins and a king).

King was named NHL Rookie of the month in November after he scored 8 goals and 3 assists in 14 games.

There are actually now six members of the 2003-04 Canucks team that are in the organization today. King and Baumgartner are assistants with Utica, the Sedins are still playing, Dan Cloutier is the Canucks’ goaltending coach, and Trevor Linden is team president. Is it just a matter of time before we see Artem Chubarov, Marek Malik, Johan Hedberg, and Fedor Fedorov back in the organization??