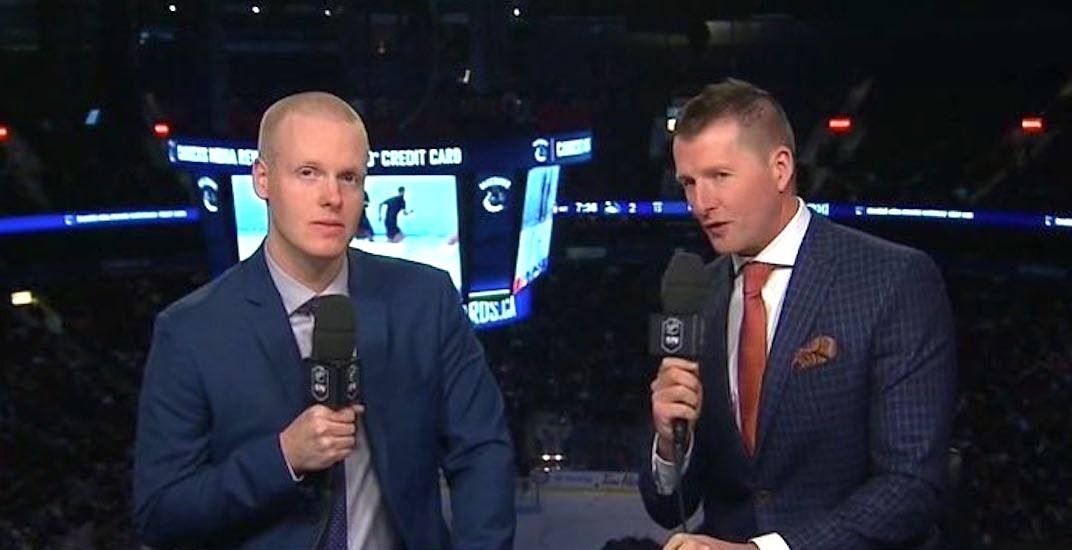 The Vancouver Canucks have added a prominent voice in the local media scene to their front office. Twitter was abuzz Friday morning with the announcement that Ryan Biech will be joining the team’s Hockey Operations Department in the role of Video Analyst, Hockey Analytics — presumably working closely with Jonathan Wall, Canucks senior director of Hockey Operations and Analytics.

Beyond excited to announce that I will be joining the @Canucks in the role of Video Analyst, Hockey Analytics.

Thankful for the opportunity that Jim Benning and the Hockey Operations team have given me and can't wait to get to work.

Ryan was a prospects expert before he became a writer. I know this because I hired him for his first writing gig way back in the fall of 2013.

Biech quickly became a voice of authority on prospects first with Daily Hive (then known as Vancity Buzz), writing with us for nearly three years, before honing his analytical skills and remarkable knowledge of the NHL’s Collective Bargaining Agreement with Canucks Army and The Athletic.

It’s ironic that Biech became a leader in advanced stats, because he led all local media in grit and compete.

The king of multi-tasking and networking, Biech was also a regular contributor for Canucks.com, an analyst for Sportsnet 650, wrote for prospects website startup NextGen Hockey, and co-hosted the Game Time Decision Podcast (which used to be featured on Daily Hive) with his best friend, Mike Paris.

His Twitter account became a popular one for Canucks fans, providing regular updates on the team’s prospects and speedy delivery of game highlights through his gifs.

He did this all while keeping his day job and finding time to spend with his wife Chantal and two young children.

Though he excelled in media, the goal all along was to work for an NHL team in their hockey operations. The fact that it’s the Vancouver Canucks that hired him has to be the icing on the cake.