With the July 1 NHL Free Agent Frenzy almost upon us, it’s time to start analyzing the possible forward targets for Jim Benning and the Vancouver Canucks.

Here’s the thing about signing “big name” free agents: you are rarely satisfied with your investment. Much like a one night stand gone horribly wrong, the history of July 1st signings is littered with regret.

Anyone notice that all of those players (minus Vrbata) were signed by either the Toronto Maple Leafs or New York Rangers?

Anyways, the point of all that was to highlight that the NHL Free Agent market is not the place to build a franchise. It’s a great place to help solidify a roster with some decent depth, but rarely will you find that depth at a reasonable price.

For the Vancouver Canucks, a lot depends on what happens at the Draft and the week leading up to July 1st. If GM Jim Benning is going to be player in the free agent market, then he will have to jettison some current Canucks to make room.

However, can Benning find players that will help out their forward depth while also following his mandate of making the club younger and faster? 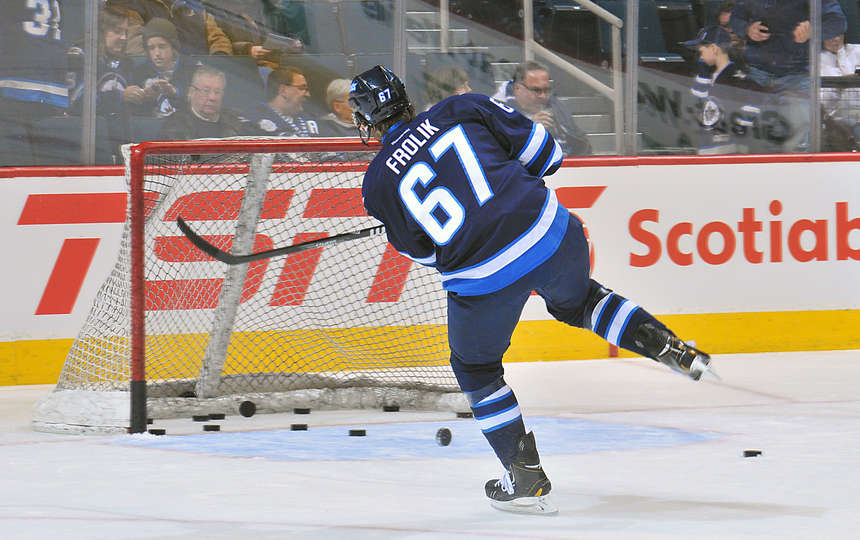 Why they should sign him: 19 goals and 23 assists would make for some decent secondary scoring. Those kinds of stats would put Frolik behind only the Sedins and Vrbata and he is probably the only legit candidate on the free agent market that could fill a top-six role on the Canucks. Vancouver should go all-in on Frolik is that he is only 27-years-old, which gives him more room to develop over the length of his contract. Sadly, that also makes the Canucks a younger team provided they can find enough cash through a salary dump to afford the Czech winger.

Why they shouldn’t sign him: This one is simple: Frolik is probably going to cash in and earn much more than he is worth at a contract length that is way too long. Once he doesn’t meet the lofty expectations that come with said contract, he will most likely become trade deadline bait. I’m bitter and have seen this movie a few times. 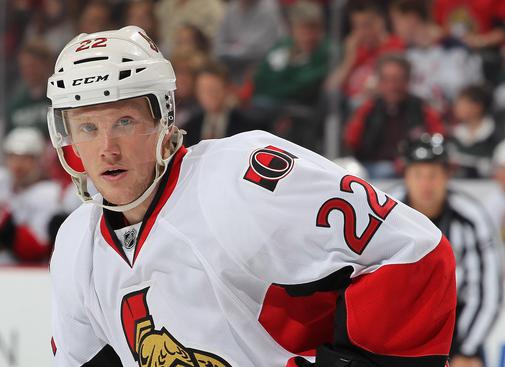 Why they should sign him: If the Canucks are looking to sign a bottom-six forward to bolster their depth, then Erik Condra is the way to go.

Condra is a strong defensive player with positive possession stats. With the ability to chip in the occasional goal or two, it sounds like he is exactly the type of player that Willie Desjardins, for better or for worse, loves to rely on in key situations. He is also still young enough to improve grow in the right environment.

Why they shouldn’t sign him: Would the opportunity cost of signing Erik Condra be that a young Canucks prospect is not getting a shot with the big club?

Pending any future trades, Vancouver already has most of it’s bottom-six spots locked up. Although it’s hard to argue any of the prospects look truly ready, players like Brendan Gaunce, Cole Cassels, Ronalds Kenins and even Jake Virtanen have a legitimate shot of making the Canucks in a bottom-six role if they light training camp on fire.

Would signing Condra hinder their development or buy them more time in the minors/junior to develop their games?

It’s something to think about. 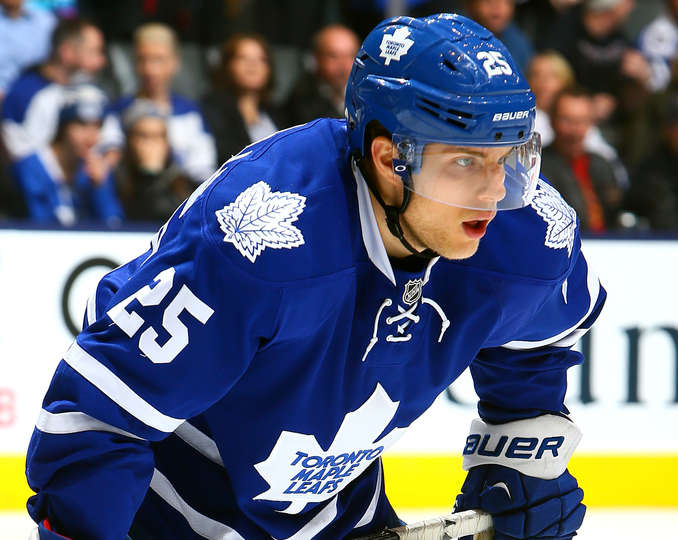 We’ve already seen what Mike Santorelli can do for the Vancouver Canucks. And it was very good. Seemingly out of nowhere, Santorelli made the Canucks 2013-14 roster and played a pivotal role in the club’s impressive first half. Then he got injured and the season went to hell. Obviously there are other factors, but boy did the Canucks ever miss him. Vancouver is going to need another centre, especially one that can move up and down the lineup. As much as this fan-base is hoping for Ontario Hockey League standout Cole Cassels to come in a grab a spot, that’s probably not going to happen. Cassels needs time to develop with the Utica Comets and the Canucks need a cheap stop-gap. Enter, Santorelli. The fact is, there aren’t a lot of reasons why the Canucks shouldn’t sign Santorelli especially if Vancouver is going to lose Brad Richardson and Shawn Matthais to free agency.

Why they shouldn’t sign him: Well, he absolutely cratered after his mid-season trade to the Nashville Predators. But then again, so did Cody Franson and he is going to cash in on July 1st, no question. It’s no secret that the Canucks desperately need a centre that can win a faceoff. Despite a 51.3 winning percentage in 2013-2014 with Vancouver, Santorelli dipped to 46.4% with Toronto and 45.0% with Nashville. Can he improve on that? 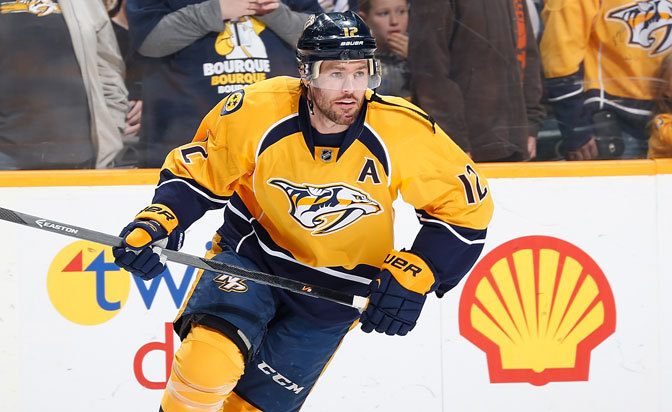 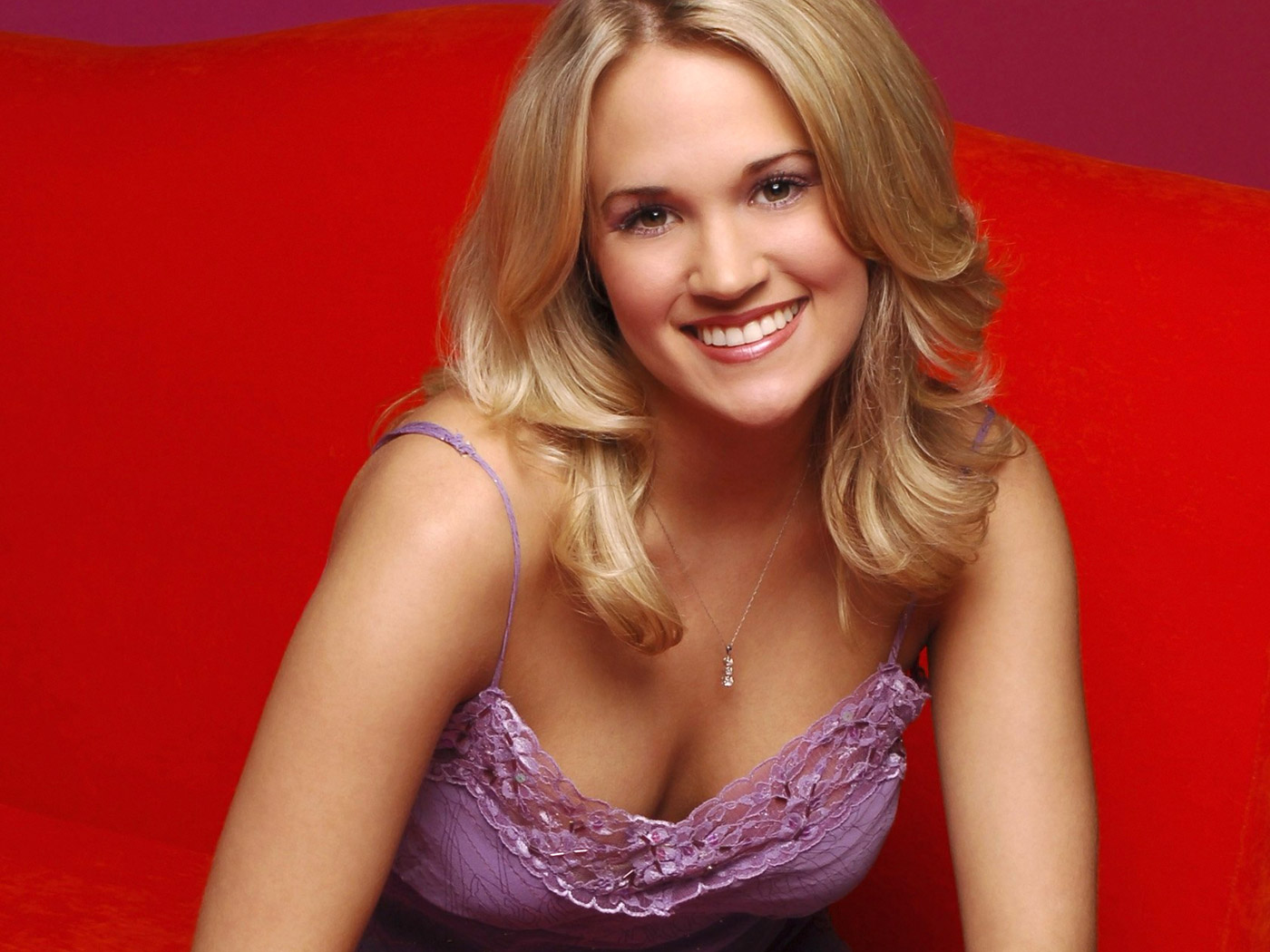 Why they shouldn’t sign him: Well, because if Mike Fisher was to sign with the Vancouver Canucks, chances are Carrie Underwood wouldn’t be coming to that many games as she kind of has a decent career going down south. So what’s the point?

Fisher did put up some decent numbers last year with 19 goals and 20 assists, but at 35 years old, his best days are behind him and the Canucks already have enough players on the decline. Not to mention that Fisher only managed to dress in 59 games as the injuries are starting to pile up in the twilight of his career.

Projected Contract: Someone will give him $3.5 million over 3 years and regret it. 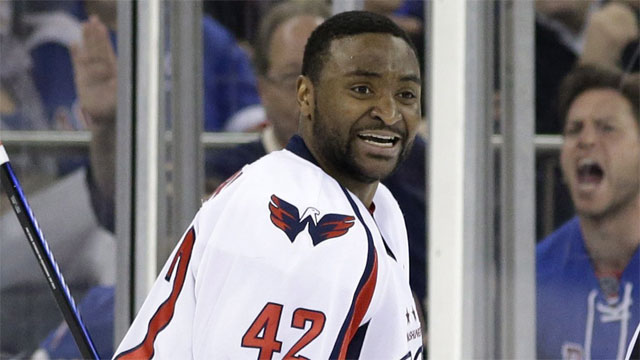 Sources tell me that Vancouver would be on a list of teams that would interest Joel Ward when he hits market. #Canucks

Joel Ward is a big body forward that has proven himself to be incredibly useful over the past couple of seasons for the Washington Capitals. He can chip in with some good secondary scoring and has developed a reputation as being quite the playoff performer.

The best thing about Ward though? He won’t cost a ton on the free agent market.

Why they shouldn’t sign him: At 34 years of age, Joel Ward is another older player on the decline. After notching 24 goals and 25 assists in 2013-2014, Ward’s numbers took a dive, finishing this year with 19 goals and 15 assists. On a $3 million dollar contract, those are respectable numbers. But are those numbers going to improve on a new team?

I like Joel Ward, but Canucks can’t be spending money on another 30+ year old winger

That pretty much sums it perfectly.

Plus, Ward would realistically only fit on the Canucks’ third line with some spot duty on the second unit. This is exactly where Alex Burrows is at this point in his career so the Canucks already have that covered.

Is there really any forward out there in free agent land that would have as much as an impact as Radim Vrbata did this year?

The best way for Jim Benning to improve his team will be through drafting and trades. Fortunately, Jim loves him some trades.

Regardless, July 1st is still an exciting day and it will be interesting to see how the Vancouver Canucks intend to shore up their team for the 2015-2016 NHL season.